Dangerous assumptions if you want a new banking job in 2022 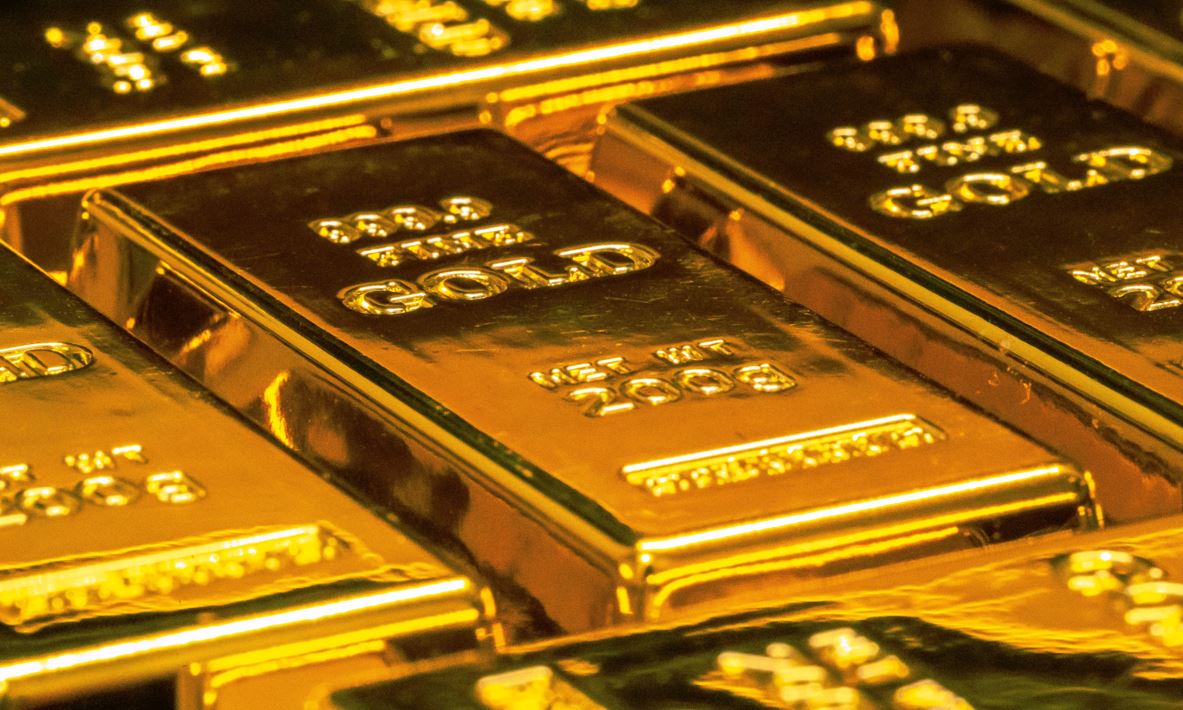 For the moment, 2022 is looking good for recruitment in financial services. The big hedge funds are hiring and Bank of America is setting the pace in terms of senior banker recruitment. But if you're looking for a new job in 2022, there's something you should probably be aware of.

As inflation resurfaces across the global economy, banks are facing inflationary pressures of their own. Pay negotiations in 2022 may therefore be harder than you think. And intransigence over pay could cost you a new role.

Personnel costs in banks account for 60% of total costs and wage inflation is increasing, noted Benjamin Goy and Deutsche Bank's European Banking team in a note out last week. Goy and his colleagues highlight banks like Barclays, which they say are under pressure to act due to cost pressure and deteriorating efficiency. The problem is most acute at Commerzbank, which they say needs to cut costs by 7% a year if it's to meet its target.

JPMorgan's bank research team, led by Kian Abouhossein are more sanguine, but only because they think that banks will succeed in squeezing costs down while simultaneously reinvesting in technology. Barclays, HSBC, Deutsche Bank and SocGen will all make dramatic reductions in their cost/income ratios between 2021 and 2024, predict Abouhossein et al. - Even though wage inflation is increasing, most banks are not expected to roll over on cost pressure. They expect compensation accruals to be adjusted downwards in future as investment banking revenues decline from this year's highs.

What does this mean if you're looking for a new job next year? Fundamentally, it means that however strong the hiring market, it could be dangerous to be too bullish on pay. By negotiating too fiercely, you may price yourself out of the job. Worse, you might find yourself at the front of the queue come the next round of inevitable job cuts. Some banks have cancelled layoffs in 2021. As costs bite, they could return with a vengeance next year.

Photo by Jingming Pan on Unsplash