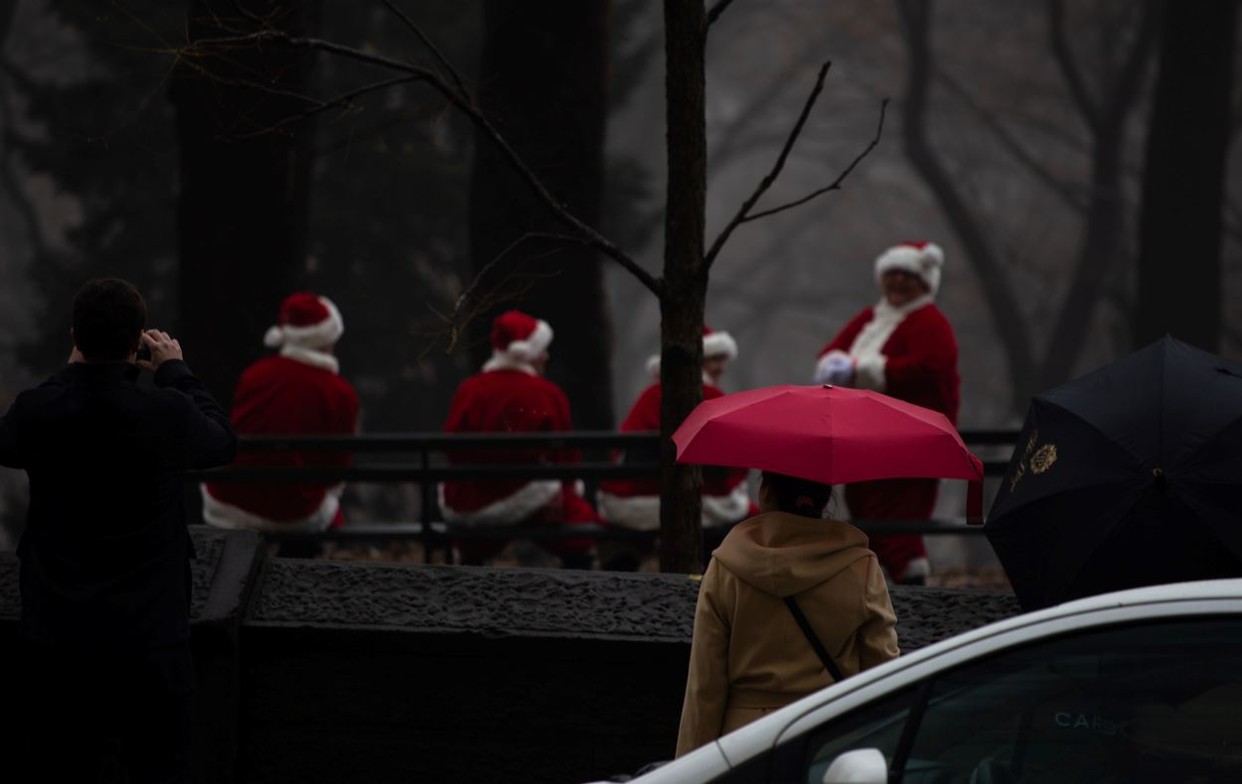 If you're in your late 20s, and you're earning good money working in a hedge fund, you may think there's comparatively little to gripe about. Although most things are easier when you're earning a comfortable six figures, there still seem to be issues.

Our recent salary and bonus survey show that hedge fund jobs offer a comparatively good effort/reward ratio in terms of lifestyle. Most people working as analysts/researchers, traders, or portfolio managers in hedge funds work fewer than 60 hours a week. Many are very well remunerated for it.

The charts below show average salary plus bonus for key roles in hedge funds, plus the average number of hours worked.

Clearly, the best job to have in a hedge fund is that of a portfolio manager, where not only will you earn the most money but you'll only work an average of a 45-hour week (some portfolio managers in our sample worked a lot longer than this, but some said they worked a lot less). However, even portfolio managers have their gripes. One earning around $300k in his late 20s said he wanted, "More money, more creative freedom, less bullsh*t." Another, who said he was earning over $500k at a similar age, said he'd prefer: "Less politics and a larger capital allocation."

It's the harder working researchers and traders who the bigger whinges though. One analyst/researcher in his early 30s earning $300k said he'd like: "Higher Pay, less menial tasks, clear advancement to portfolio management."  Another earning $700k in his late 40s said he'd like better research infrastructure, better engineering support and a stronger research team.

Unlike banking, there were surprisingly few complaints about the hours in the hedge fund industry. However, one hedge fund trader simply said he wanted more freedom to be off the desk intraday, plus more time off generally and to cover fewer markets. Another said he'd like a better in-house masseuse.

There were predictable complaints about compensation, with one trader saying he wanted a bonus that properly scaled according to performance. However, some hedge fund professionals appear to mellow with age: one in his 50s said he had no complaints whatsoever and that his job was great.

Photo by Hector Falcon on Unsplash