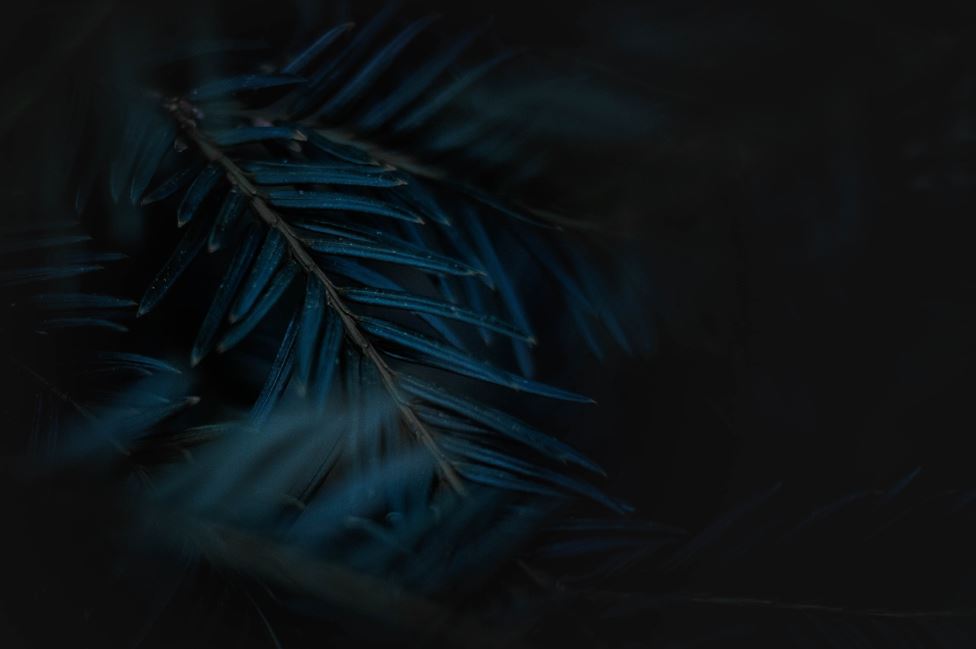 Bankers at Citi in Europe are in mourning for a colleague who died tragically at the end of last week.

The name of the banker concerned is not known. It's understood that he passed away unexpectedly during his honeymoon, leaving colleagues deeply shocked and in mourning. He's understood to have been a member of Citi's banking, capital markets and advisory team in EMEA.

Citi declined to comment on the matter. The young banker's death is thought to have been unrelated to work.

In an industry of long hours and demanding schedules, the incident is a reminder that life can be fragile and that accidents - while rare - can happen. In February 2020, Jason Varnish, the 46 year-old global head of prime services risk at Credit Suisse died while skiing.

Photo by Akin Cakiner on Unsplash