Big Four: "We work front office hours for a back office salary" 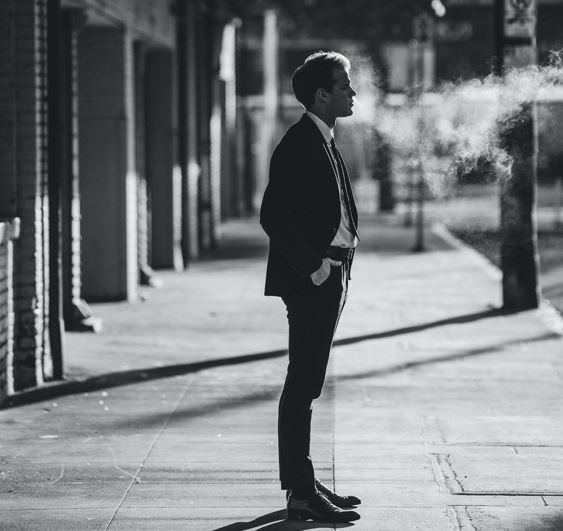 I'm part of the banking consulting team at a Big Four firm in London. Seven years after graduating, I'm a manager. My salary is now £75k ($103k).

I'm frankly waiting for the right opportunity to get out. We've all been watching the increases in junior banker salaries here, and it's clear that our own salaries have slipped further and further behind. Our graduates (1-2 years) are paid c.£28k- £32k; our senior consultants, (2-5 years) are paid £38k - £45k; our managers (5-8 years) are paid £60k-75k. Only senior managers with eight years + experience start to scrape salaries of £100k and bonuses are minimal.

This is frustrating when some banks are offering £70k salaries plus bonuses to graduates in their first year out of university. It's also little surprise that we've lost a lot of team members to banks this year. We've been told we'll receive a salary rise, but there's been no sign of it yet.

Working for the Big Four used to make sense, but the appeal is dwindling. The hours are an issue: we're working front office banking hours for back office banking pay. Personally, I never get away with anything less than 11-14 hour days. In theory, you can work less - but if you do, you won't get promoted. For example, alongside your day-to-day project you need to give support to proposals and contribute to firm-wide campaigns, all of which typically add at least two extra hours to your day. If you avoid this, your case for promotion will be weakened.

The trade-off has always been that the work here can be interesting work, that you have the ability to really develop soft skills that pave the way for more senior roles, and that you can work your way towards the "partnership."

This isn't the case anymore. The "Big 4" org structures have matured, and the road to partnership is now a lot more process-driven. For example, if you want to get promoted to senior manager here you usually have to work on a long business case. Even if you are promoted, you will simply scrape the lower range of what a junior associate would make in a bank  - and associates in banks are pretty much promoted every year without fail.

It's all contributing to a pervasive sense of unhappiness. The case for the Big Four is a lot less compelling than it used to be. I don't intend to stick around, and most of my colleagues feel the same. I know of people who went into a front office banking role when I went into the Big Four and they're now on £200k, plus nearly the same again in a bonus. Working for the Big Four is all very well, but at what point does “exposure and an interesting career” pay the mortgage?

Ronan Smith is a pseudonym

Photo by Maria Orlova from Pexels