Jefferies' chart highlights the fact that this is probably not normal 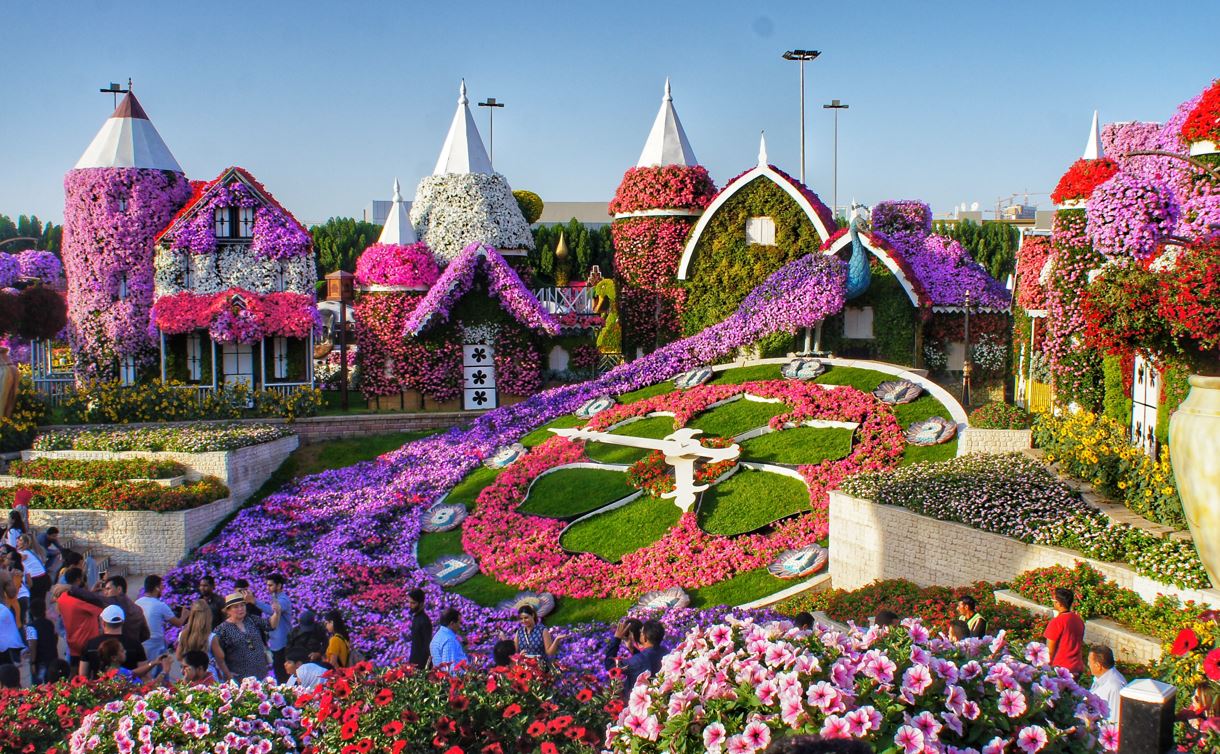 In the past 18 months, the world has become highly familiar with the kinds of parabolic charts that show exponential growth. Mostly, they've been about COVID, but Jefferies has now produced one about its revenues and profits.

The chart, which is shown below, and which features prominently in the most recent leadership letter from Jefferies' CEO Rich Handler, shows the extent to which Jefferies' revenues and earnings have risen since 2020. Yes, they were rising before, but growth in the past 18 months has been exceptional.

Why could this be? Handler talks of "wondrous forces" and suggests a few things specific to Jefferies that might've contributed to the joyful time.

For one, Jefferies' employees didn't use homeworking to sit about, says Handler: "Our people did not spend the day streaming movies, commiserating about the pain of life in isolation or hiding in any way from their obligations."

For another, Handler says Jefferies recruited "aggressively" throughout the period, bringing in, "reinforcements at the junior level and select stars at the senior level." The firm "got incredibly younger" as a result - a third of Jefferies employees are now under 30.  Handler doesn't explicitly say so, but the implication is that the younger staff have contributed to the dynamism. Over the years, he says Jefferies has had, "bursts of exceptional intensity (usually during periods of extreme market dislocation), but we have never witnessed such an incredibly high level of effort, dedication, tenacity and focus for such a prolonged period of time."

Handler also gives vaccines and stimulus packages a mention and expresses the hope that the good times will be sustainable into the future. Jefferies' staff will undoubtedly hope so too - as we noted this week, compensation spending was up 58% year-on-year in the first half.

Unfortunately, a cursory look at the chart below suggests this might be wishful thinking: the past 18 months have been anything but normal. At some point, the industry will surely fall back down to earth - both at Jefferies and elsewhere. 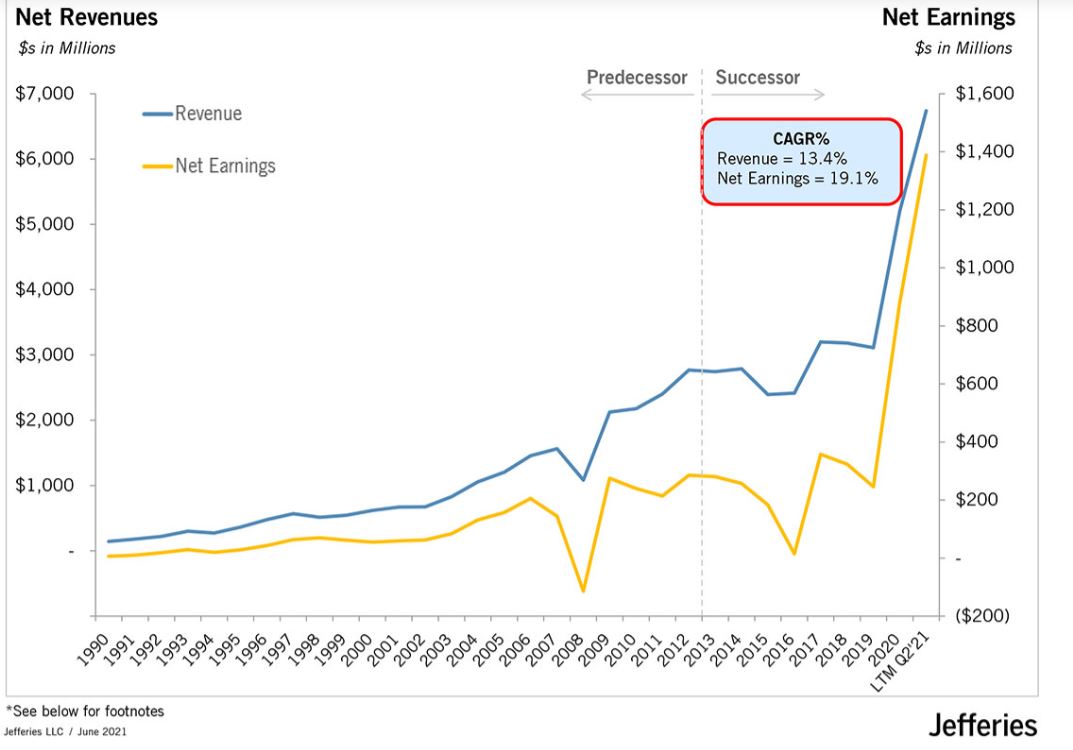 Photo by Ali Raoufian on Unsplash