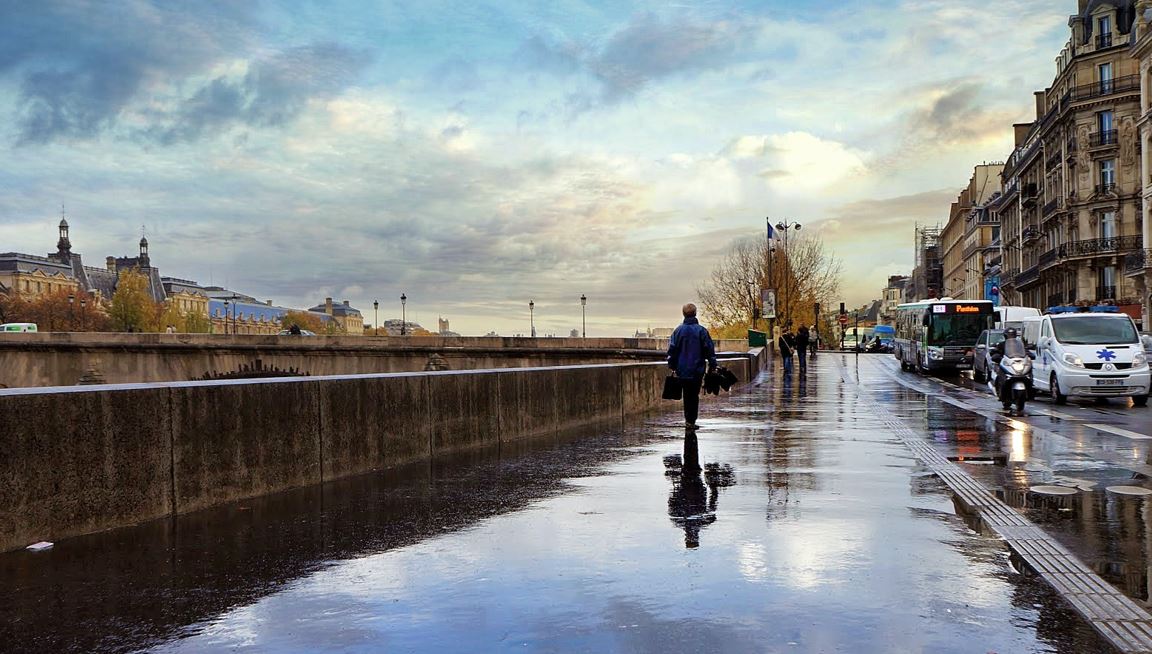 Gregoire Vidal has landed in his new job. Vidal, who graduated from Université Paris Dauphine 11 years ago is now on his third job with a New York hedge fund. - He's just joined Brevan Howard in NYC as head of systematic manager selection and platform development.

Vidal's career looks like a lesson in leaving Paris for French quants who want to work in the American market. First you move internally, then you level-up.

Having started his career at SocGen in Paris, Vidal joined the New York office of SocGen owned Lyxor Asset Management a few years later. He then left Lyxor after five years for a succession of progressively more senior jobs in the New York hedge fund space. - After starting out at Schonfeld in quant due diligence, portfolio management and risk management,  Vidal left after 17 months for ExodusPoint, where he was head of business development for quant strategies. At Brevan, he'll now be in charge of the systematic manager selection platform.

Vidal's career hasn't always gone smoothly. When he left Schonfeld in 2018, the fund sued ExodusPoint for poaching him and others. ExodusPoint promptly counter-sued, arguing that Schonfeld, "systematically under-compensated employees."

Vidal's arrival at Brevan Howard follows a New York hiring spree at the fund that's been underway at the fund since 2020. Other recent recruits include Josh Passman, the former head of credit hedge funds at Benefit Street Partners, Morad Masjedi, a former portfolio manager at Goldman Sachs, and Elisabetta Cavallo, an equity derivatives trading associate from BNP Paribas. In an indication of Brevan's intention to build out its New York office, it also hired Leslie Eisen, a former managing director at Point72, as its NY-based head of talent in February 2021.