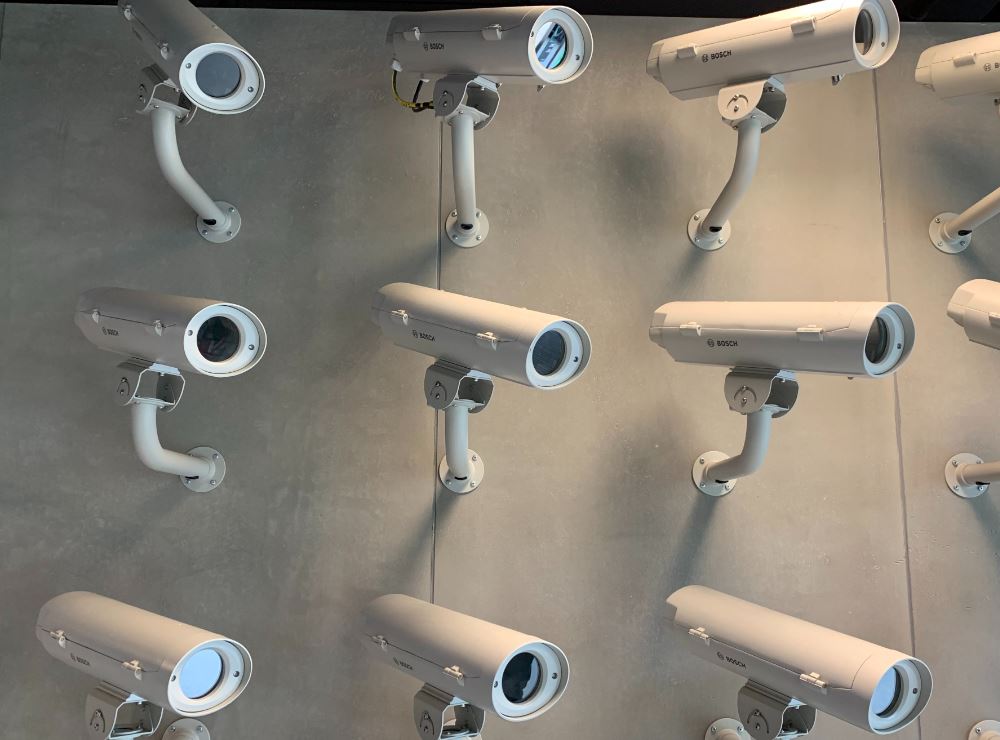 Speaking at today's WeAreTechWomen conference, Amanda Creak, a Goldman managing director and head of EMEA technology risk, said she's "leaning in" and keeping a close eye on the hours her team work while they're at home.

"During the lockdown any concerns about productivity have gone out the window," said Creak. "We just see people working harder and harder."

At a global firm like Goldman Sachs, Creak said the danger is that technologists working as part of distributed teams end up having calls with colleagues in other locations outside of local working hours. There's a danger that working flexibly isn't in fact flexibility but damaging "patterns of behaviour," said Creak, adding that it's something she's keeping an eye on in her team.

As Goldman Sachs encourages people back to the office in mid-June, Creak suggested technologists won't be expected to be there full time. "Historically in Goldman Sachs we provided a lot of flexibility to our workforce, particularly in engineering, and I see no reason for that to go away," she pointed out, adding that we're all "still figuring out what normal looks like" anyway.

At a previous conference in 2019, Jo Hannaford, Goldman's EMEA head of technology, said Goldman's reputation for working technologists long hours was unfounded. "I don't care what time people come and go and whether they work from home," said Hannaford, adding that what mattered most was the quality of the code.

Creak herself, however, was back in the London office today. She said that some of Goldman's junior technologists "without the luxury of large homes and dedicated workspaces" have been most keen to return. "You get energy from physical proximity to someone and you can't recreate that in a Zoom meeting or digital environment," she added. However, as Goldman shifts some of its UK technology jobs to Birmingham, Zoom meetings look inevitable - unless all members of a team move to Britain's second city, which might also turn out to be a possibility in the new normal.

Photo by Nick Loggie on Unsplash