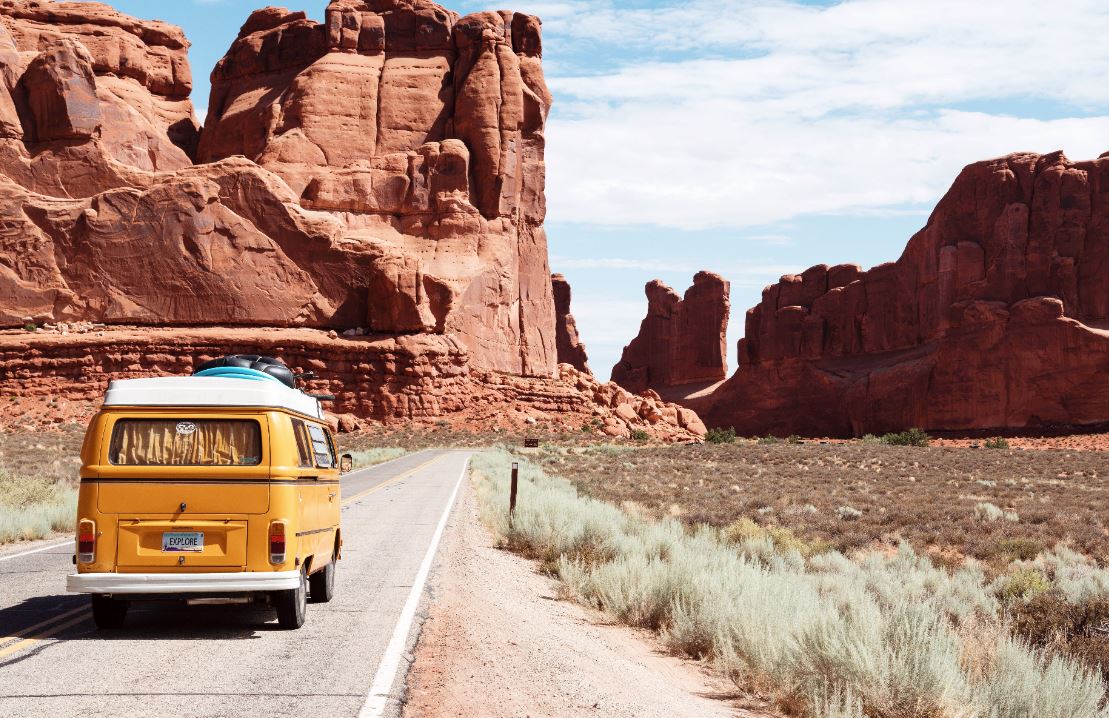 If there's one place in the world with a reputation for working people harder than - say - Moelis New York - it's Pimco's office in Newport Beach, California. The three-hour time difference means 7.30am in New York City is 4.30am at Newport Beach, so if you want to be up to speed before markets open, you really need to be at your Newport Beach desk by 4am, or earlier. - When he worked for Pimco at Newport Beach, Mohamed El-Erian would famously be up at 1am every morning.

Needless to say, El-Erian walked away from his Pimco job aged 55 in 2014, after his daughter produced a detailed list of all the childhood events he'd missed. Now, another Newport Beach denizen, 44 year-old Nick Maroutsos, is doing much the same.  Maroutsos is leaving his job as head of global bonds at Janus Henderson Investors to embark upon one or many road trips with his family, that will include escorting his 14 year-old daughter to lacrosse tournaments.

Maroutsos has had his fair share of 4am starts. He joined Pimco's Newport Beach office in 1999 and worked there until 2002 when he spent three years working for Pimco in Australia, a post that may have involved even great contortions of working hours. Aged 30, he founded his own firm in 2007. That was acquired by Janus eight years later, where Maroutsos has worked ever since.

Following his 22-year career in investment management, Maroutsos is presumably fabulously rich. He's also still happily married to his wife of 16 years, who used to work for Fidelity. He likes skiing, and as he says himself his children are young enough to still like him. Why wait?

Interestingly, plenty of other fixed income fund managers have reached the same conclusion. Macro hedge fund manager Greg Coffey took six years out to spend with his family between 2012 and 2018 after making an alleged $400m to that point. Aged 37, Soros-ally Jim Rogers took off on a six continent motorcycle trip, later followed by a round the world trip with his then-fiancee, Paige Parker.

Based upon their recent Christmas video, Parker and Rogers are still happily married despite spending many hours together in a confined space. Coffey also still appears to be married to former Credit Suisse analyst Ania Brezezinski, so the sudden presence in the home of someone who was previously monitoring markets all hours is obviously no bad thing (although Coffey kept himself busy by building a Scottish golf course during his family sabbatical).

However, while various fixed income fund managers seem able to step away from the buy-side for a few years, it's less common to see senior bank traders and client facing professionals doing it. As one former managing director in an investment bank wrote here the other day, he's already ignored by recruiters after just 18 months out of the market. The moral of the story seems to be that if you want to take some time out - and come back again (Maroutsos says his road trip isn't forever), it helps to be a big star on the buy-side.

Photo by Dino Reichmuth on Unsplash