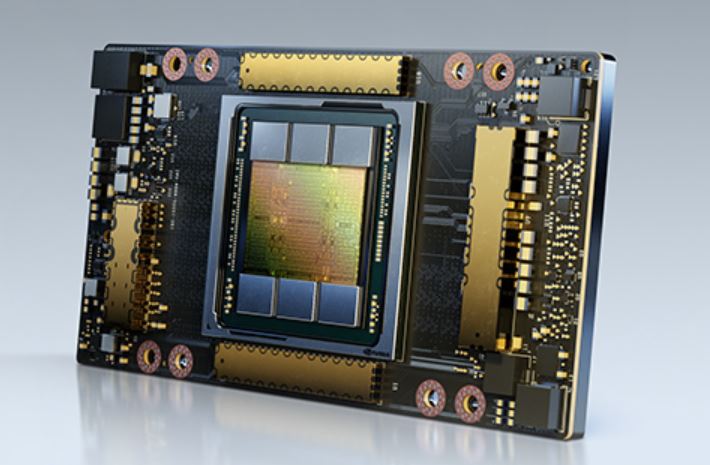 If you want to your code to run as efficiently as possible, with minimal latency, you might need to know a little more than how to code in C++ or low latency Java. Engineers at hedge fund Citadel are also looking at how to achieve 'bare metal peak performance' by working closely with computer hardware.

This isn't the first time that Citadel engineers have broadcast their detailed understanding of the interaction of software and hardware. In 2018, Zhe and Marco Maggioni, Benjamin Staiger and Daniele P. Scarpazza, issued a paper describing their focus on dissecting Citadel's GPU microarchitecture to achieve "bare-metal performance tuning."

Scarpazza, who joined Citadel from DE Shaw Research (the research arm of hedge fund DE Shaw) in 2014, runs Citadel's New York-based high performance computing team that accelerated the performance of software on different and sometimes novel computing platforms. "We venture all the way down to the respective assembly levels and below, when necessary," says Scarpazza on his LinkedIn profile. The outcomes are used in Citadel's machine learning applications, both for research and for live trading.

In this week's presentation, Jia and Van Sandt described how - among other things - the Ampere A100 GPU can be used to nearly triple cache capacity, improve global memory by 2.5x, and increase global memory bandwidth by 1.7x. They achieved this by unearthing a level two partition and having a detailed understanding of the atomic processes behind the use of memory in the GPU. The upshot was a substantial increase in efficiency and a reduction in latency.

Citadel's work emphasizes the need for engineers who understand both hardware and software for some of the most rarefied but important jobs in financial technology. At DE Shaw, Scarpazza described his role as working at the, "exciting intersection of computer science, computer architecture, physical chemistry and biology." His team at Citadel occupies the same space. A new academic paper on its work with NVIDIA is coming out in June.

NVIDA launched its Ampere GPU in May last year. While the company was traditionally associated with gaming technology, it's leveraged its games expertise to move into scientific computing, cloud graphics, and data analytics.