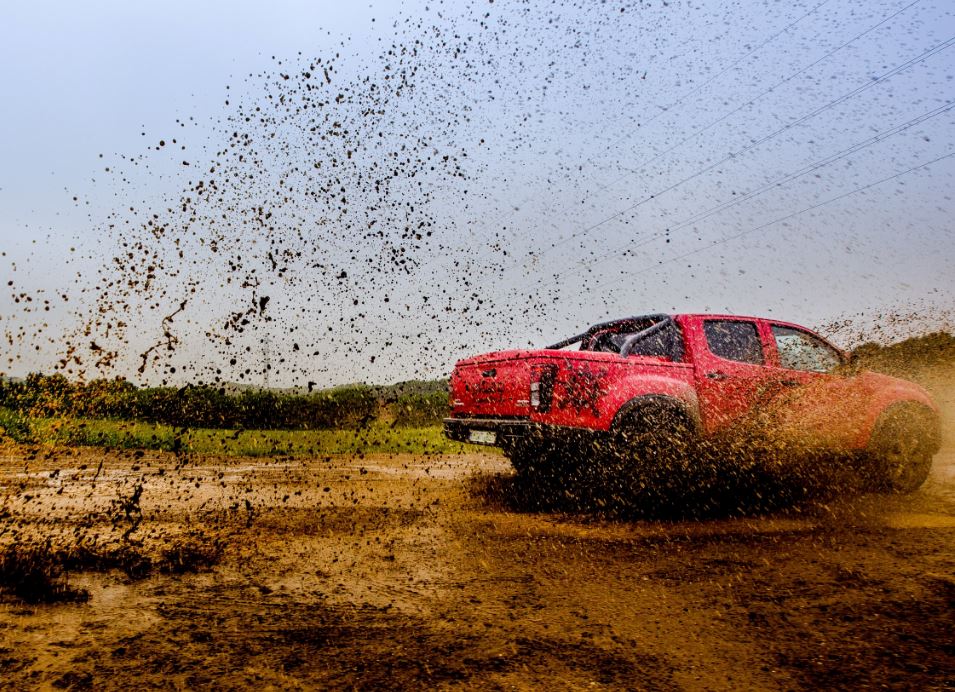 Is State Street a bank? Sort of, to the extent that it describes itself as "being at the heart of financial services" and has researchers and traders and investment managers and custody and analytics services. No, to the extent that there are no M&A bankers, capital markets people or wealth managers there. Still, State Street describes itself as a 'bank holding company', and only a few weeks into 2021 it's kicked off a biggish round of cuts.

State Street's cuts are the sorts of cuts that come with a waft of kindness. Institutional Investor spoke to Brendan Paul, a spokesperson for the firm, who said the bank is doing its best to find people something else internally. State Street has built an internal talent network, said Paul. They could be redeployed through that.

Still, after "suspending headcount reductions through 2020 in order to provide our employees with some security during a time of tremendous economic uncertainty,” State Street is cutting again. It's not cutting in the style of HSBC, with its 35,000 eliminations, but it is separating itself from 1,200 people. Most of them seem to be middle managers. Automation, process reengineering, and the urge to save money are to blame. Those who don't get recycled by the internal talent network can expect some pleasant payoffs: State Street's set aside $82m for employee severance charges, which works out at $50k a head if it goes to the 1,200.

State Street isn't the only one making cuts. Goldman's removing another $300m from its markets business this year; HSBC had barely begun its chopping odyssey in October; Deutsche Bank resumed its program in the middle of last year. However, State Street is the first to resume a cost-cutting agenda that was paused in 2020. Will others follow? At one point it seemed like this year could be littered with pre-bonus layoffs, now that looks a lot less likely.

Separately, Jamie Dimon's compensation is causing a fuss. It's not the fact that he's been paid $31.5m, which is flat on last year even though JPMorgan's net income fell 20%. It's the fact that he got $31.5m while decrying income inequality. Earning tens of millions without a whiff of hypocrisy is best achieved by being an ardent meritocrat, or simply reveling in the enormity of your wealth like the "highest earning person in the world in finance," Mike Platt.

35 year-old founder of Monzo bank stepped back, declaring that he has not liked his job for several years and that lockdown has worsened his mental health. "I was really struggling." (TechCrunch)

System-wide loan-to-deposit ratios have plummeted, from 94% in 2008 to 64% last year. Some banks are attempting to shoo away deposits. JPMorgan asked some of its big corporate customers to move their cash, reducing the deposit base by $200bn. (Economist)

Bankers are Trump's new neighbours in South Florida. “The pandemic is having a tremendous impact in Florida, where markets like Palm Beach are now competitive with the high-end New York metro area because of where the C-suite wants to live.” (Bloomberg)

The share of euro-denominated rates swaps trading on U.S. swap execution facilities has doubled since Brexit. “Generally, the U.S. has been the big winner, though the EU has won some business in euro denominated swaps.” (Bloomberg)

There's big demand for restructuring bankers in the UAE. (Bloomberg)

A Zurich study found that people from ethnic minority groups are up to 19% less likely to be contacted for jobs. (New Scientist)

The European Parliament wants new laws that would prevent companies from punishing employees who log off and don’t respond to their work after work hours. (The Hill)

Photo by Filip Bunkens on Unsplash