What Point72 really pays its interns

Late last week, we put together some data on how much several of the biggest and most well-known hedge funds pay their interns, courtesy of new survey figures from Wall Street Oasis. We reached out to the firms for comment and, rather unsurprisingly, didn’t immediately hear back. That was until Point72 responded this week to clear up the numbers.

Summer interns who join the hedge fund on the investing side of the business through the Point72 Academy earn a prorated salary of $100k plus a $5k signing bonus, according to a company spokesperson. Students who join Point72’s market intelligence group – those typically with educational backgrounds in data science and analytics – are offered a prorated salary of $80k across the 10 weeks as well as the same $5k signing bonus.

As expected, these numbers compare favorably to intern salaries at investment banks, which tend to top out around $80k in high-cost locations like New York. Among hedge funds, Point72 ranked fourth in compensation compared to similar jobs, behind only D.E. Shaw, Citadel and Blackstone, according to self-reported data collated by Wall Street Oasis.

The firm hired just shy of 50 summer investing interns this year – 35 based in the U.S. and 14 international students. That’s up from a total of 33 investing interns that were hired a year ago. The 10-week internship is the gateway to the firm’s full-time, near year-long Point72 Academy training program for graduates. The majority of people who successfully complete the paid program receive offers to join the firm as analysts.

Have a confidential story, tip, or comment you’d like to share? Contact: btuttle@efinancialcareers.com Bear with us if you leave a comment at the bottom of this article: all our comments are moderated by actual human beings. Sometimes these humans might be asleep, or away from their desks, so it may take a while for your comment to appear. Eventually it will – unless it’s offensive or libelous (in which case it won’t). 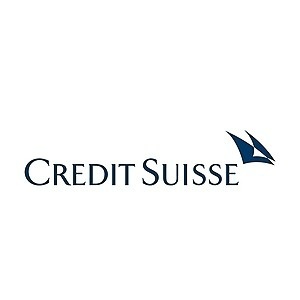