Average pay at Rothschild on track to reach $430k

by Sarah Butcher 7 hours ago 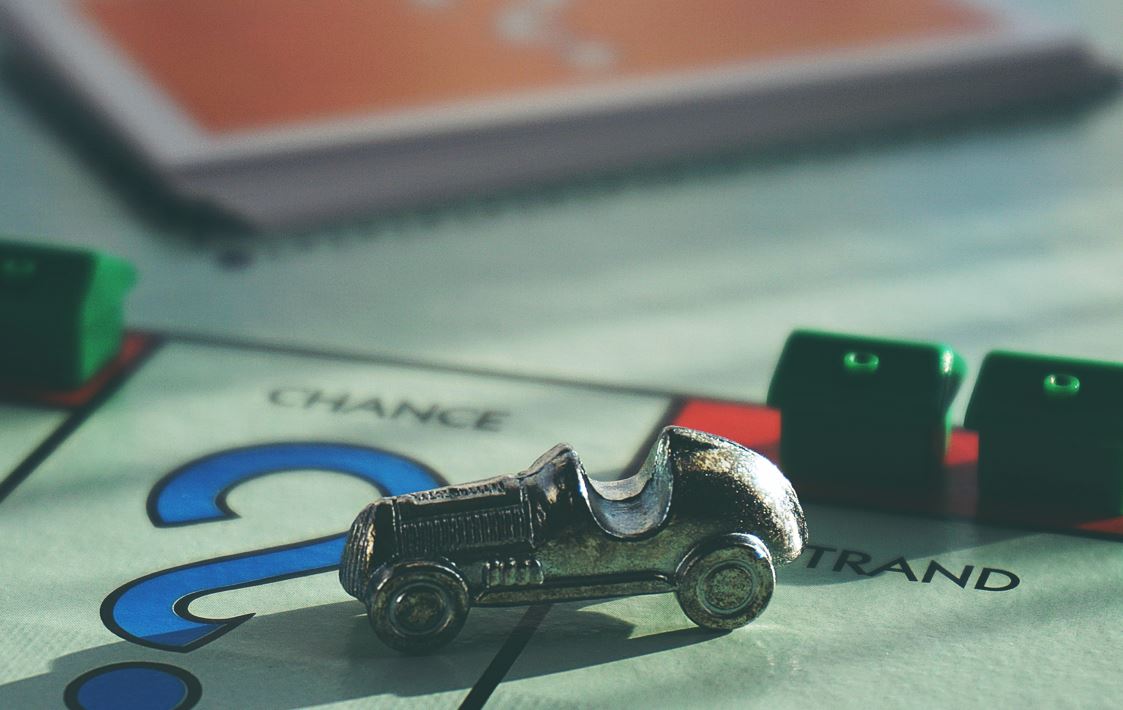 Accounts for Rothschild & Co. the half year to June 2021 have been released today. They suggest that now is a good time to work for the rarefied bank.

Most of Rothschild's employees are located in Paris and London, although it also has some in Switzerland, North America and elsewhere in Continental Europe. Just 172 of last year's employees worked in the booming merchant banking business, versus 1,491 in global advisory. Those 172 look especially fortunate in 2021.

Photo by Suzy Hazelwood from Pexels