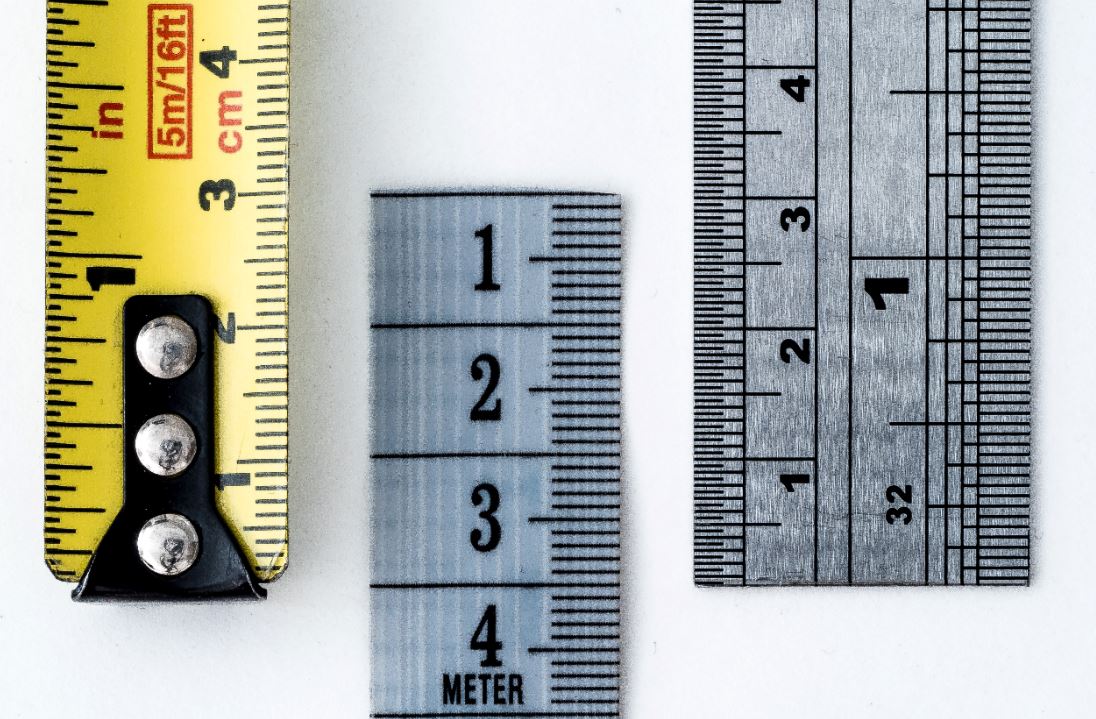 As finance professionals bank their bonuses (or not), this is the time of year when bankers who missed out face the choice of knuckling down in the hope of promotion next time around or seeking advancement by jumping ship to a rival.

Certainly, banks talk a good game when it comes to promotion – they often refer to their deep bench of junior talent and try to ‘grow their own’ than hire external heavy-hitters. That said, banks like Citi also see hiring M&A rainmakers as the key to grabbing market share and giving the likes of JPMorgan and Goldman Sachs a run for their money.

Nonetheless, working your way up the ladder internally can make sense: 10 of the 15 people promoted to managing director at Lazard this year joined as an analyst or associate. The time it takes to get to the top varies from firm to firm but on average it takes anything from 15 years to move from analyst to managing director.

The variation in time taken to get to the top of a bank's hierarchy is partly down to the differences in structures within and between European and U.S. banks.  The job titles can be confusing and very from firm to firm. Here's our guide to help you navigate.

Most European banks: from analyst to associate, to AVP, VP, director and MD

Of the European banks, Deutsche Bank and Barclays have the same structure. Both have analyst, associate, assistant vice president, vice president, director and managing director. Deutsche will announce its promotions next month.

Every other bank has their own twist. HSBC differs in that it has analyst, associate, associate director, director and managing director, with each rung known as a ‘global career band’ or GCB, starting - confusingly - at GCB6 for an analyst .

At UBS, the career path beyond analyst goes from  analyst,  to associate director, director, executive director, managing director, group managing director and global executive board member. To add to the confusion, UBS's former investment banking boss Andrea Orcel introduced a further horizontal layer, vice chairman, which sits alongside managing director and GMD in terms of seniority. But it’s not an organizational layer as such, and tends to be discreetly in cases where a very senior banker wants to be freed from day-to-day management. The most recent banker to be elevated to vice chair status in EMEA was Vinod Vasan. Other banks have something similar.

In Europe BNP Paribas has still not adopted formal corporate titles, despite adopting a structure that is more similar to US banks since building out its corporate and institutional bank. Nonetheless, some BNP Paribas bankers in Europe refer to themselves as managing directors, although the obscure title of "senior banker" is often the most revered. SocGen has these "senior bankers" too. The title was reportedly invented as a ruse so that corporate CEOs who couldn’t always get access to the bank’s CEO still felt loved. Senior bankers continue to be important figures at French banks.

At BNP Paribas in the U.S., however, there are actually job titles. - It actually has analysts, associates, directors and managing directors. “In the US they introduced this a few years back, so people had something to strive for,” says one former BNPP staffer.

U.S. banks are a bit different. JP Morgan has analyst, associate, vice president, executive director and managing director, a structure that is similar to Morgan Stanley. JP Morgan has also created a cadre of vice chairs, which include its most senior client-facing bankers. Confusingly, executive directors and vice president can overlap (EDs are often used to describe VPs in Europe).

Bank of America’s global banking and markets business has a shorter route to the top  with analyst, to associate then vice president, and onwards to director and managing director.

Goldman Sachs is the exception among U.S. banks because it has the elite partner managing director (PMD) class.  Goldman still has associates, but now that the associate program has been truncated, analysts move very quickly to VP.

From there, it’s a long leap up the ladder to managing director, before reaching the hallowed turf of PMD or shortened to partner.

“Basically, when you’re promoted to MD you get told: ‘Well done. But everything you’ve done to get here is now irrelevant.”, said one former banker.  Goldman Sachs MDs with a shot at partnership are sent to Pine Street, an internal training programme in New York where they are given the skills to help them reach the very top. Not everyone makes it of course, and that pool has shrunk since David Solomon took over as CEO.

Photo by William Warby on Unsplash