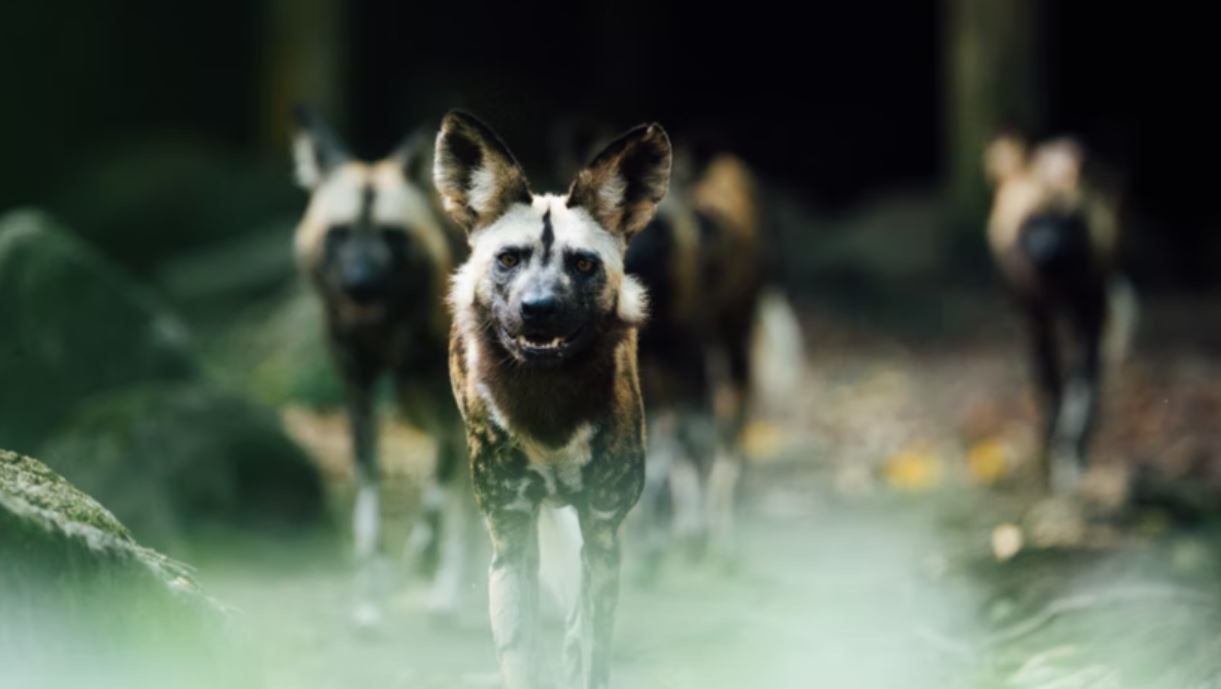 It's become a bit of a cliché if you're a junior banker to look around at the senior staff above you, to evaluate their joie de vivre, and to then declare that you don't want to turn out like them and are off to pursue something less remunerative but more likely to result in broad fulfilment and a long marriage instead. Goldman Sachs VP Nickyl Raithatha left the firm for something akin to this reason last summer. Similarly, when ex-Morgan Stanley analyst Florian Koelliker interviewed 15 juniors at major banks for his dissertation last year, he found that senior bankers' failure to model an appealing psychic aura was part of the problem: managing directors (MDs) could be a bit shouty, said the juniors; they'd worked too much and neglected their private lives.

At Jefferies, however, this doesn't seem to be a problem. CEO Richard Handler famously models a full and fruitful life outside work on his Instagram account and has been married to the same woman since 1988. Although Jefferies has had its share of wild MDs in the past, this year's interns at the bank appear to have been pleasantly surprised to discover that the seniors they're working with are relatable in the style of Handler rather than unusual in the style of Sage Kelly.

"I’ve come to redefine my definitions and expectations of banking," writes one Jefferies intern in this year's intern letters from the bank. " I’ve been able to meet people across different groups, at every level of seniority." They are a "community of ambitious and high-performing individuals," he adds. They're also subject to human foibles: one senior banker "accidentally borrowed" a bag of chips from his desk while he was away.

Another intern writes that his friends had warned him of "killer Managing Directors who breathed fire," and of "associates who crushed skulls of inefficient analysts with their bare hands." Instead, he says he's, "met musicians and athletes and fishermen and people who’ve grown up all the way on the other side of the world" and that many of the MDs had evolved from being "wide-eyed interns" themselves

Jefferies' interns have yet to receive offers that might convert their internships into full time jobs, so it's conceivable that their letters are part of a pitch to get hired and that their MDs are in fact the sorts of "ruthless, one-dimensional" people they say they're not. It's equally conceivable, though, that the myths about banking have been overdone, and that banking today isn't so much Wolf of Wall Street as cockapoo of Connecticut.

Separately, even though tomorrow's private equity professionals will be sacrificing more of their income to the US taxman, Citi still thinks they are going to be wealthy. It is reportedly hiring 500 bankers to woo clients including young private equity professionals, many of whom will formerly have been young Citigroup bankers themselves. Junior consultants and accountants are also in the purview.

Robinhood is cutting 780 people or 23% of its staff in the second round of layoffs this year. “We will be parting ways with many incredibly talented people today in an extremely challenging macro environment.” (Financial Times)

Credit Suisse bankers and traders are wafting CVs around in an attempt to preempt the next round of job cuts and escape before another year of diminished bonuses, but the bank doesn't seem to care if its European staff leave. The latest round of retention bonuses are only being offered to people in the US and Asia. "It was already selective, which was annoying. But now they’re only being directed towards the markets it is looking to grow.” (Financial News)

David Handler and David Neequaye are leaving Centerview to start a new boutique bank focused on technology, media and telecommunications companies. It will be called Tidal Partners. (WSJ)

Ex-Centerview associate Mark Moran is leaving Litquidity. He is starting an investor relations and corporate marketing company and already has some strip clubs as a client. (Bloomberg)

The most powerful trader you've never heard of is Alejandro Arboleda, the new head of commodities trading at BP. (Bloomberg)

JPMorgan beat Goldman Sachs and Morgan Stanley to the top slot in equities trading. “We’ve caught up, but our goal is to be number one consistently.” (Bloomberg)

Marcho Partners a tech-focused fund in London, has declined in value by 84%. (Bloomberg)

The Financial Conduct Authority will be hiring 100 people in Leeds. (FCA)

Crypto isn't going to plan. "Institutions are backing out of everything. Everyone is waiting on the sidelines trying to figure out how to live in this new market environment." (Axios)

Click here to create a profile on eFinancialCareers. Make yourself visible to recruiters hiring for jobs where MDs are good people.