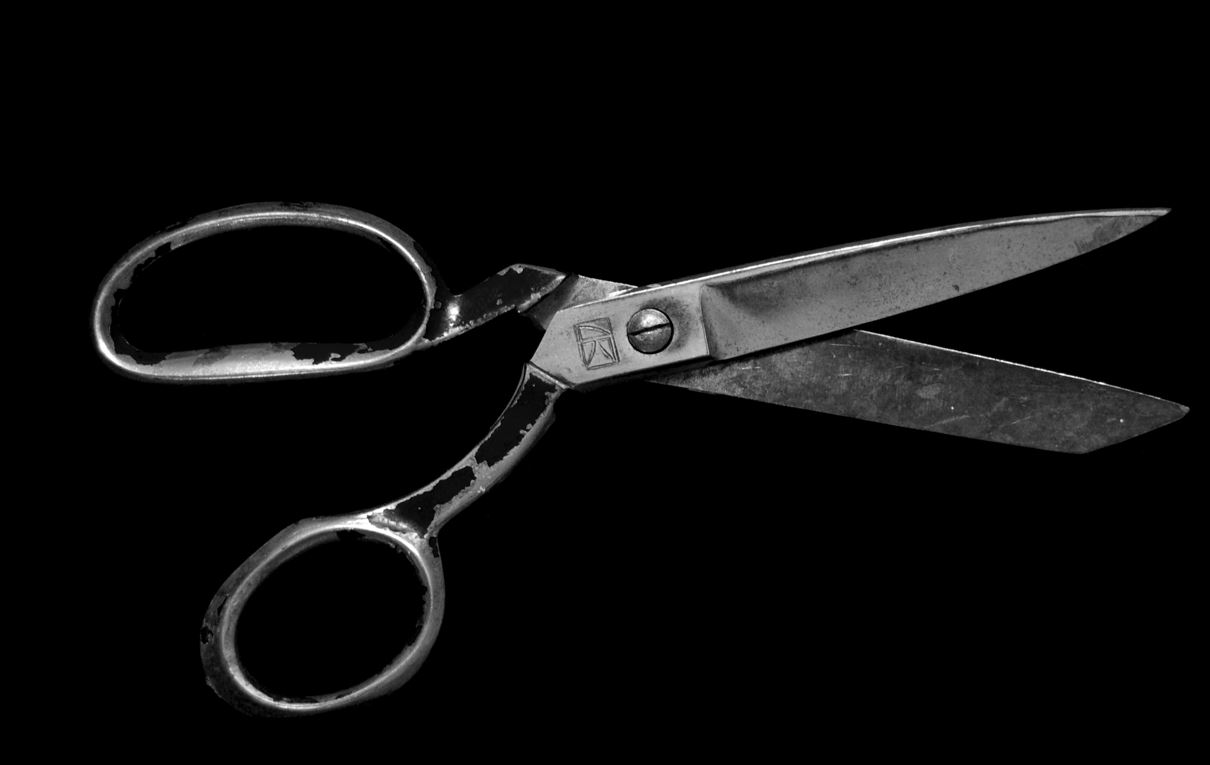 In any normal year, Goldman Sachs cuts the bottom performing 5% of its staff. Last year this didn't happen. This year, it will.

Speaking on today's investor call, Goldman CFO Denis Coleman said the firm will resume its 5% cuts strategy in 2022. In the second half of this year, it also plans to "slow the velocity of hiring" and to decrease hiring associated with "replacement and attrition," said Coleman. In other words, empty seats will go intentionally unfilled.

As talk increases of more dramatic banking job cuts at the end of the summer, Goldman CEO David Solomon said cuts to the investment banking division won't be decided based on a comparison with the revenue levels of 2021. "I said in the January call that we don’t expect to see the degree of capital markets activity of 2021 any time soon," said Solomon. 2021 was an anomaly. Instead, Solomon said the point of reference when the Goldman considers cuts to the investment banking division will be "average levels over the past 5-7 years."

On this basis, Solomon said the future isn't looking so bad and that a "normalization of capital markets activity" in 2023 is likely. Goldman's ECM, DCM and M&A revenues were down 89%, 52% and 5% year-on-year in the second quarter, but Solomon predicted that revenues will bounce back after a period of adjustment. "People have to reset their minds around valuations, around capital costs. That happens fairly quickly," he added.  An IPO is like a tanker, said Solomon: you get psyched to go to market but when valuations fall 30% it's very difficult to change expectations quickly, so deals are called-off. "There's a reset process and we're on the journey with people's expectations around valuations being reset," he added.

While Goldman isn't committing to cutting more than 5% of staff yet, it is committed to cutting pay. Average pay per head at Goldman was down 40% in the first half. Coleman pointed out that $3.5bn has been cut from the compensation bill.