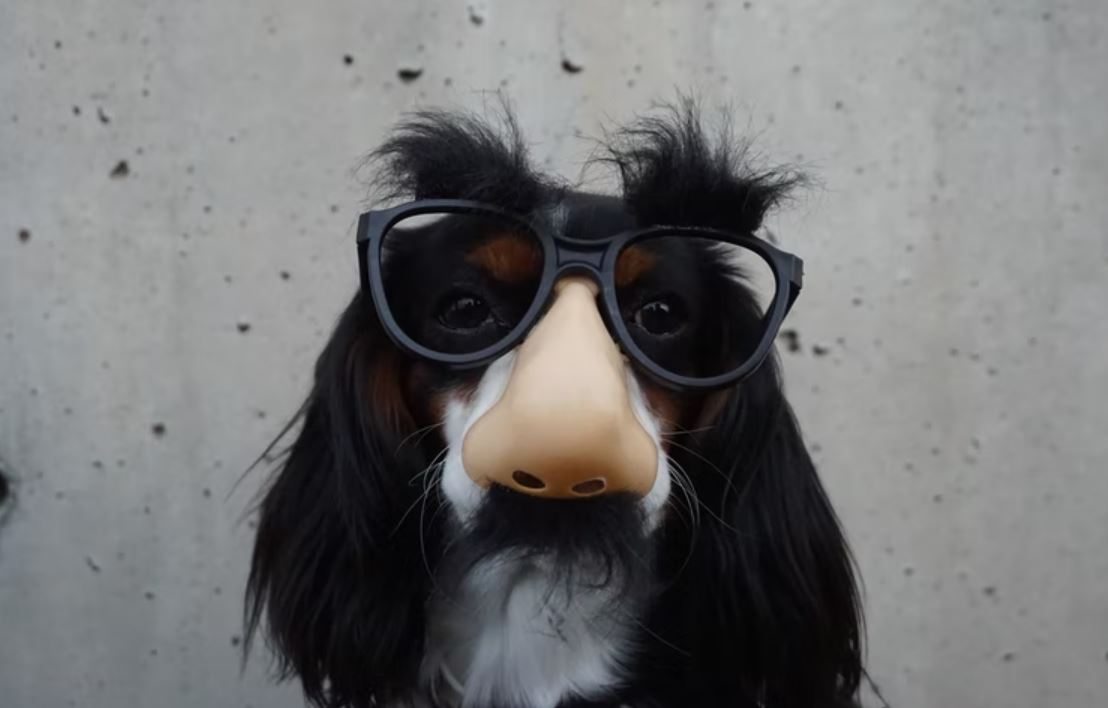 Given the collapse in revenues across M&A, and equity and debt capital markets this year compared to last, the general expectation is there will be job cuts. They might not be big job cuts - David Solomon at Goldman Sachs said yesterday that the revenues of 2021 aren't a good point of comparison, that the seven previous years are what are relevant and that 2023 will likely see revenues return to that longer term historic norm, thereby negating the need for dramatic cuts - but some kind of cuts are likely.

And yet, what if the trimming is upon us already? We already know that Credit Suisse has been cutting in Asia, that UBS has laid off some ECM bankers in EMEA and that Chinese banks have been extracting staff in Hong Kong, but it's possible that gentle cuts are more widespread than they seem.

Bank of America explained why in yesterday's call to investors. "Our headcount this quarter includes roughly 2,300 summer interns," said CFO Alastair Borthwick. "Absent the addition of those interns, our headcount was down a little more than 700 associates."

Borthwick wasn't referring to associates in particular (or at least we don't think he was), but to BofA's overall employees. 700 cuts out of the 208,139 people BofA employed at the end of Q1 are fairly inconsequential, but they were cuts all the same.

It's possible that they're happening elsewhere too, or at least that non-intern hiring has ground to a halt. At Goldman Sachs, headcount was up by 1,900 people in the second quarter, a number entirely accounted for by the firm's 2,000 or so summer interns. At JPMorgan's corporate and investment bank, the addition of 1,155 people in the second quarter is likely to be entirely intern related too.

This isn't to say that recruitment isn't happening outside the investment banking division. Bank of America, for example, has been exuberant in its pursuit of traders in EMEA, where it's added 60 people externally in fixed income currencies and commodities (FICC) sales and trading this year alone. Borthwick says this is working out well and that the bank was "rewarded for that this quarter." FICC revenues at BofA were up 19% year-on-year, compared to 15% at JPMorgan and 49% and 55% at Morgan Stanley and Goldman Sachs, respectively.

Separately, black tie is no longer a thing in the City of London, and it's not related to the heat. Bloomberg reports that attendees at the annual Mansion House dinner won't need to wear their finest apparel tonight. Instead, they'll be free to wear standard business attire. This probably doesn't mean shorts o flip-flops.

Bank of America hired Kal El-Wahab from Eisler as head of derivatives trading within its rates unit in Europe, the Middle East and Africa. (Financial News)

The Arm IPO was going to be one of London's biggest ever tech flotations. Softbank has put it on hold after Boris Johnson's resignation. (Financial Times)

The safest Credit Suisse jobs for the next five years are in the unit attempting to recover another $2bn that was lost on investments in Greensill Capital. (Financial Times)

Goldman shares jumped 3% yesterday but are down 20% for the year and are trading at book value. (Financial Times)

Apple has also decided that it won't be backfilling jobs when people leave. (Bloomberg) 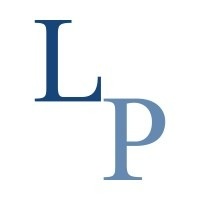