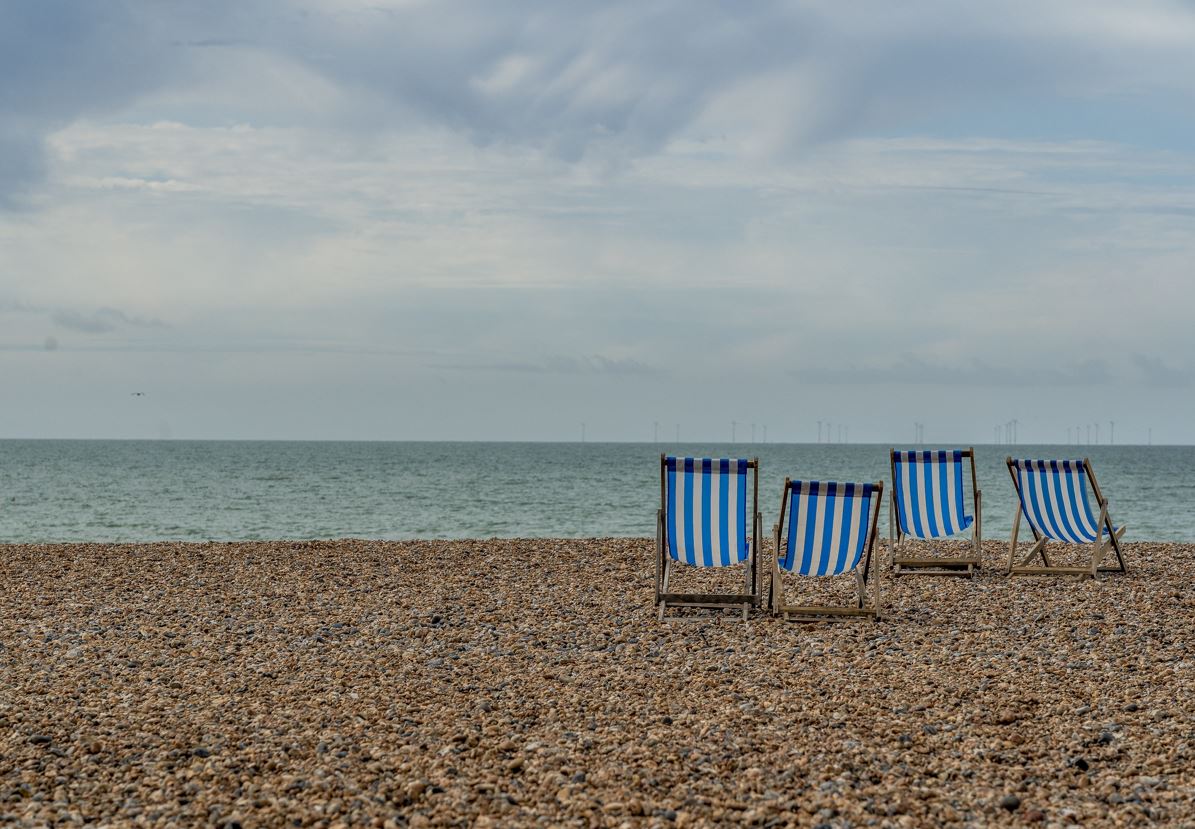 With events in the real world as they are, it seems slightly ridiculous or even tasteless to use phrases like “war for talent” or “hiring battle” to describe the difficulties investment banks have had over the last two years in bringing new dealmakers on board.  But be that as it may, Ken Jacobs of Lazard has suggested in a post-results interview that, when it comes to MD level hiring at least, “I don't want to jinx it, but it is a little less challenging at the moment than it was at this time last year”.

This doesn’t however, mean that he’s stopped trying himself.  Lazard recruited former Deutsche Bank head of investment banking Marcus Schenk last month and has made more than 20 senior hires in the last year.  In fact, Jacobs thinks that dealflow is sustainable at record levels in the near term, and that clients are starting to begin conversations again after an “air pocket” of risk aversion in the first quarter.  The cooling in the market was just an observation – as far as Lazard is concerned, it’s “going to create a lot of opportunities” and they plan to take advantage and keep adding senior people at slightly less inflated prices.

So, all good?  Not necessarily.  As the old traders’ proverb goes, financial markets are all about the second derivative – the rate of change of the rate of change.  It sounds as if capital markets and advisory franchises are still growing, but possibly not growing at an accelerating rate any more, which always tends to take the price tension out of every market as buyers (and hirers) lose their sense of urgency.  That’s what’s contributed to the sense of opportunity on the part of people like Ken Jacobs.

And unfortunately, sometimes when something begins to slow down, that’s the first sign that it might be about to stop, or even go in the opposite direction.  The bull case for investment banking employment at the moment seems to have become very dependent on continued activity from financial sponsors, and although the private equity funds still have inflows, they can’t be completely immune to a rising interest rate environment.  Leveraged buyout lending is coming under increasing regulatory scrutiny, and although clients have begun to talk about deals again, that’s not the same as doing them.  After all, if someone was beginning to feel cautious in February, it’s hard to say that the Q1 earnings season is bound to have reassured them.

Which might in turn have implications for the kind of people considering job moves.  If you’re hired to be a rainmaker, then it’s understood that you need to start making it rain, pretty quickly, at the new place.  Otherwise, the people that hired you might begin to suspect that your personal franchise wasn’t as strong as you claimed at the interview stage.  When one combines that with the general practice of last-in-first-out which tends to be a factor in otherwise balanced decisions, it’s never great luck to change banks just at the point when a cycle is about to change.

Elsewhere, in every job there are two kinds of work.  There are the things that you get promoted for doing; bringing in deals and making trades, but also recruitment, strategy and business development.  And then there are the “non-promotable tasks” or “office housework”.  Things like taking notes at meetings, organising onboarding of new employees, being a fire warden or serving on a liaison committee.

It's been noticed for a while that the second kind of task tends to be disproportionately assigned to women, and now the authors of a new book called “The No Club” have set out some strategies for female employees to push back and get a more equitable distribution of them.  Perhaps surprisingly, the authors tend to emphasise sensible and grown up strategies like gathering information, forming support groups and trying to reorganise the management system.   Rather than the tried and tested ones used by men to get out of real housework back at home – act like you’re no good at it and don’t understand, postpone and procrastinate until someone else does the job for you, or simply throw a good old fashioned tantrum and act offended at being asked.

The private equity industry is becoming a competitor to investment banking firms as well as a client.  KKR’s equity capital markets platform raised $20bn last year (most of it but not all for KKR-owned firms).  They’ve now hired Hannah Malter from UBS to build out an Asian platform and Andrew Kolmar from Barclays to join the team originating non-KKR deals in North America. (Bloomberg)

If you were wondering what happened to former Goldman trader Aziz McMahon, the guy who retired after making a fortune speculating in Dogecoin, he’s now chair of a smallcap biotech firm hoping to list in London.  That doesn’t sound quite as exciting as crypto, until you learn a few things about his CEO and business partner … (FT Alphaville)

James Ianazzo, formerly of Bank of America Merrill Lynch, has been lucky enough to avoid jail time after being arrested earlier this year, although his career might take a while to recover from LinkedIn endorsements for “racist smoothie shop tirades”. He’s also agreed to an order banning him from going back to the smoothie shop. (Bloomberg)

One is an event, two is a coincidence, three is …? David Chin of UBS becomes the third head of China for a major investment bank to step down this month, joining Houston Huang of JPM and Tim Tu of Credit Suisse (and, for that matter, Gu Jiangang at Goldman Sachs wealth management). (Finews)

“Know that the audience is bored even before you open your mouth”.  Tips for anyone who has to speak at a conference. (FT)

Although Robinhood’s layoffs could have been seen as an indicator that retail investment was running out of steam, Fidelity doesn’t think so – in a “hiring spree” they are planning to add 12,000 jobs by September, growing total headcount by 19%. (Business Insider)

Photo by Nick Fewings on Unsplash