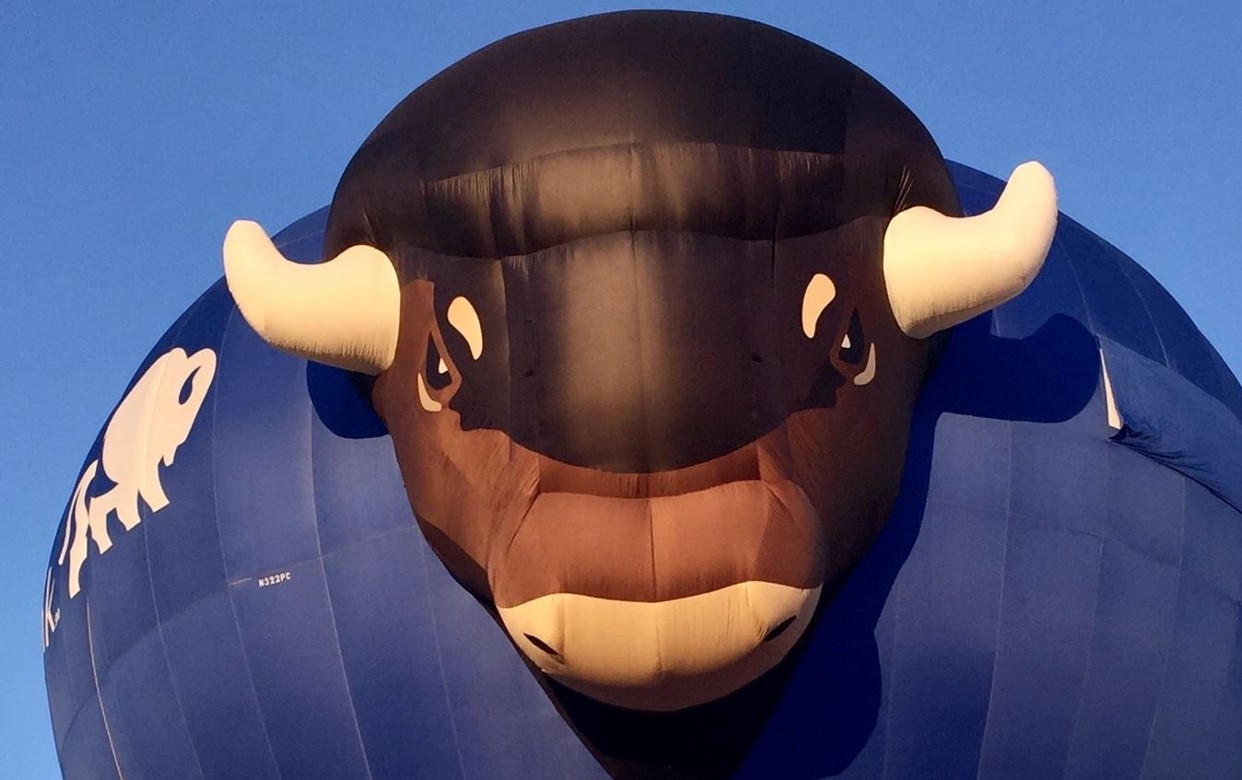 Two years ago, Goldman Sachs was one of the more disappointing payers on the London banking compensation scene. For 2020, associates at Goldman received average bonuses of £81.7k ($104k) according to search firm Dartmouth Partners, while the market average was £83.4k. Goldman Sachs VPs had reason to complain too: their average bonus for 2020 was £167k versus a market average was £176k.

Unsurprisingly, there were complaints after the 2020 Goldman Sachs bonus round. Goldman cut 500 staff before paying bonuses to make its reduced pool go further, but at the junior end it didn't seem to make much difference. While Goldman scrimped, Dartmouth says the biggest associate bonuses for 2020 were paid by Bank of America. The biggest VP bonuses for 2020 were paid by Citi.

When it came to bonuses for last year, however, it all changed. Stung by accusations that its junior bankers were being worked 100-hour weeks and that their mental and physical health was failing as a result, Goldman Sachs went wild. From being a poor payer, it became by far the best.

Just how generous Goldman Sachs' bonuses were for 2021 is highlighted by the fact that Dartmouth says its associates received average bonuses higher than those paid to its VPs the previous year. Goldman didn't just exceed the average paid by other banks, it swamped it in a wave of cash. For 2021, Goldman associates got bonuses averaging £180k; the average across the market was £82k. Goldman VPs got £350k; the average across the market was £230k. At comparatively poor paying banks like Morgan Stanley, Dartmouth says last year's bonuses were half the size.

The question now at Goldman Sachs is what happens next. Having upended established bonus lore, will the firm continue paying such abnormally high numbers for 2022? Early indications are that it won't: Goldman cut compensation spending across the bank by 40% on a per-head basis in the first three months of this year. The bubble is deflating.

Goldman might also argue that its juniors aren't so deserving of abnormally high pay now. Following all the complaints about burnout, the firm genuinely appears to have reduced junior bankers' working hours. The new Wall Street Oasis working conditions survey says just 4% of people at Goldman were working 100-hour weeks in 2022, versus 23% in 2021.

If Goldman Sachs doesn't repeat last year's bonus blowout, it will come as a relief to other banks. Boutiques like Centerview have long had a reputation for wild pay, but most banks don't benchmark their compensation to boutiques. If Goldman insists on paying double the market, other banks will eventually have to respond by hiking their pay too.

Separately, having dispensed with the head of risk in its investment bank plus various other senior risk professionals last year, Credit Suisse is reportedly now considering a far larger shakeout that may include Chief Legal Officer Romeo Cerutti, finance chief David Mathers, and Asia-Pacific regional head Helman Sitohang. The bank hasn't confirmed this, but it's saying euphemistic things like, "Senior management under the leadership of the Group CEO together with the Board of Directors is regularly discussing succession plans and is reviewing senior appointments for certain positions."

“While bonuses are at record levels across the board, not every year can be a record one,” said Logan Naidu, chief executive officer of Dartmouth Partners. (Bloomberg)

Average associate bonuses at UBS and Barclays were higher than at Bank of America, Morgan Stanley and Citi last year. (Financial News)

Hong Kong bankers aren't all that welcome in Singapore. “People with families who are a bit advanced in their careers are thinking, ‘what am I doing here?’ Why am I in a place which is unfriendly and unwelcoming? It should have been the other way around. Singapore could have attracted all the talent from Hong Kong.” (Bloomberg)

Lloyds Bank doesn't have formal days for employees to return to the office. (Financial Times)

Donald Mackenzie, the brusque and tough Scottish chartered accountant who runs private equity firm CVC has a Grade I-listed Georgian mansion set in 866 acres in Dorset, a Grade II-listed home in Hampshire, a pied à terre in Knightsbridge and a collection of racing cars. If CVC floats on Euronext, he will share a windfall of up to €2bn. (The Times)

“At JPMorgan no one trusts you. The higher-ups don’t trust you to do your job if they’re not constantly watching you in the office.” (Business Insider)

Crypto traders in rehab. “You do it to get the feeling, the rush. And you have to repeat it again and again, to get more of the rush.” (The Times)

Senior banker in his 40s: "I have struggled to get a full-time role despite expertise in ESG, a good network and positive feedback from headhunters." (Financial Times)

Photo by Stephanie Klepacki on Unsplash