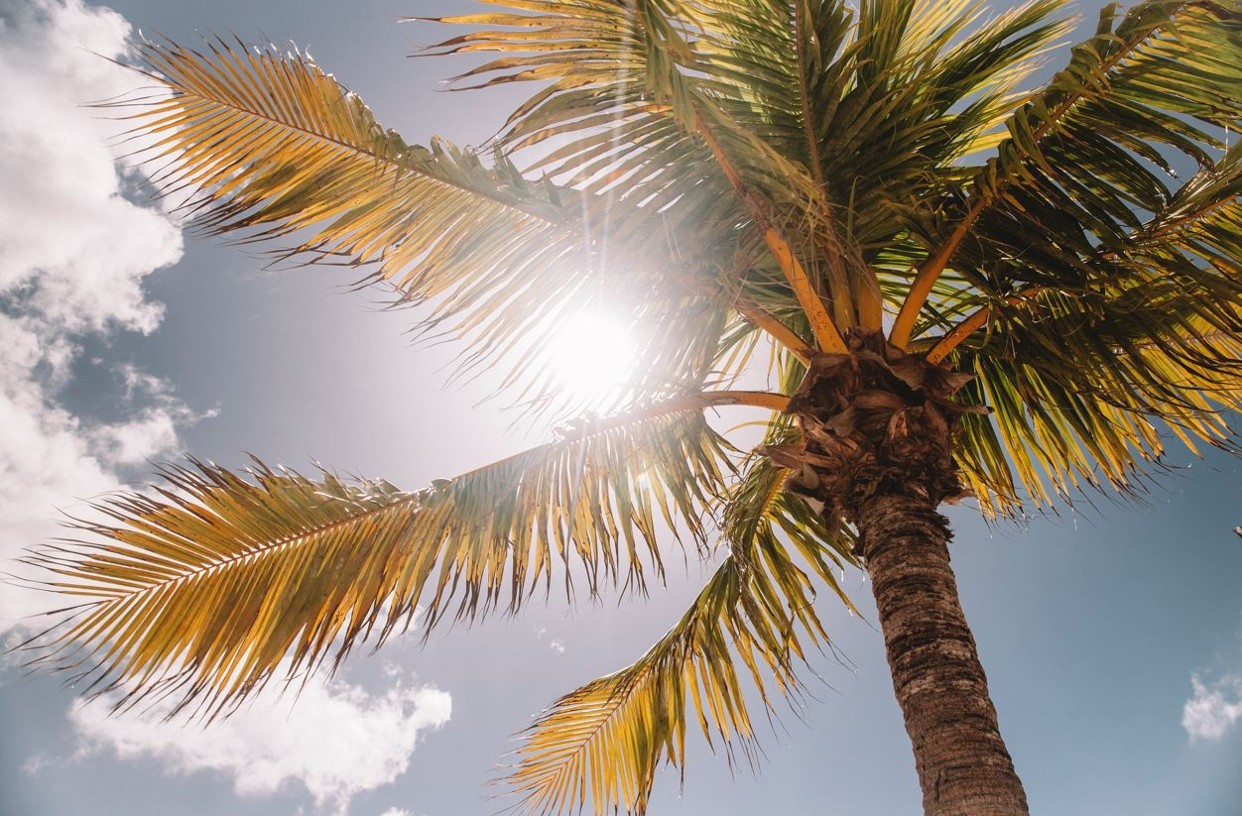 When Chase Coleman III, a descendant of New York’s Stuyvesant family, began running the Tiger Global hedge fund aged 25 in 2001, he reportedly wore a suit to work every day, and continued doing so for 15 years in the hope that investors would see the suit rather than his inexperience. It's not clear what sort of attire Coleman is wearing two decades later while his fund hits a bad patch, but some of the more contemporary billionaires out there feel less need to dress it up.

With a net-worth of $22.5bn, Bankman-Fried is one of the richest people in both crypto and the world. He says that five of his similarly aged FTX co-workers are billionaires too, and they also like to hang about in stained shorts with their feet on desks.

This isn't the only difference between Bankman-Fried and his old-school hedge fund non-peers. Coleman is living the full finance lifestyle, and needs wealth to enable this. He lives in an Upper East Side apartment that cost him $52m and is married to an old-money wife (who used to work for Merrill Lynch but left after she said she was "worked to the ground" and made to work her "butt off" crunching numbers that would never be looked at while her friends drank cocktails at Cipriani). Bankman-Fried, meanwhile, lives in his shared apartment in the Bahamas and is a bachelor. The son of two Stanford law professors, he doesn't want the money he generates, and he gives almost of all of it away to charity. He always has done: even before he set up FTX and worked for Jane Street, Bankman-Fried reportedly donated half of his six-figure salary to animal-welfare groups and other charities. Last year, he gave away $50m; this year he expects to give away up to $1bn. He's happy to live on $100k.

If the Bankman Fried approach sounds appealing, FTX Markets will soon be hiring. It currently employs 60 people but is in the process of building a campus for 1,000 employees overlooking the ocean near Nassau, the capital city of the Bahamas. Bankman-Fried may not want money, but he does want FTX Markets to succeed so that he can give more money away: “Ideally, I would want FTX to become the biggest source of financial transactions in the world.”

Meanwhile, Coleman is having less of a good time. Tiger Global is down 34% this year and in a letter to clients, its investment team says it's been "humbled." Coleman may yet turn things around (he has before), but Bankman Fried's success is a reminder to young talent that there are different sorts of jobs on offer in finance nowadays, and with a different sort of ethos - irrespective of whether you prefer to wear shorts or a suit to the office.

Separately, some people who've chosen a utopian lifestyle outside of finance are now having a few issues. The Wall Street Journal reports that the 'van life' phenomenon whereby people gave up work and made a living by posting Instagram photos of their great new life living in a van, isn't going as planned.

Meghan Huynh, a former financial technology salesperson, has been living in a van since 2019, but as gasoline has become more expensive, her new existence is being curtailed. For the moment, it's more about hanging around on campsites and trying not to drive much than enjoying the open road, she told the Journal. “We can’t really guess when gas prices will go back down, so we’re taking more time in each place.”

Deutsche Bank has not been chosen by VW for the iconic German Porsche IPO. Goldman Sachs, JPMorgan and Bank of America will be working on it instead. (Bloomberg)

ESG jobs in finance are booming. They're expected to be up nearly 90% this year. (Financial News)

Bankers fleeing Hong Kong are driving house prices up in Singapore. “In pockets, it’s a high-demand, low-supply market, for sure. If you wanted a [house] along [central area] Bukit Timah near the British school, you’re screwed.” (Financial Times)

Goldman Sachs has doubled its Dallas headcount to 4,000 people, making it the second largest U.S. office outside of New York. "Our people find Dallas a really, really great place to live and raise a family.” (Dallas News)

Gangs on electric scooters have been attacking City commuters in broad daylight and stealing their Brompton bicycles in Hackney. “They forced me to the ground. I took a few punches, and they were in my face screaming, and I thought, ‘I’ve got insurance on this bike and I’ve got a baby at home, and they might have knives.’" (The Times)

Photo by Jared Rice on Unsplash