Credit Suisse dilemmas: "If I leave I cannot pay my mortgage" 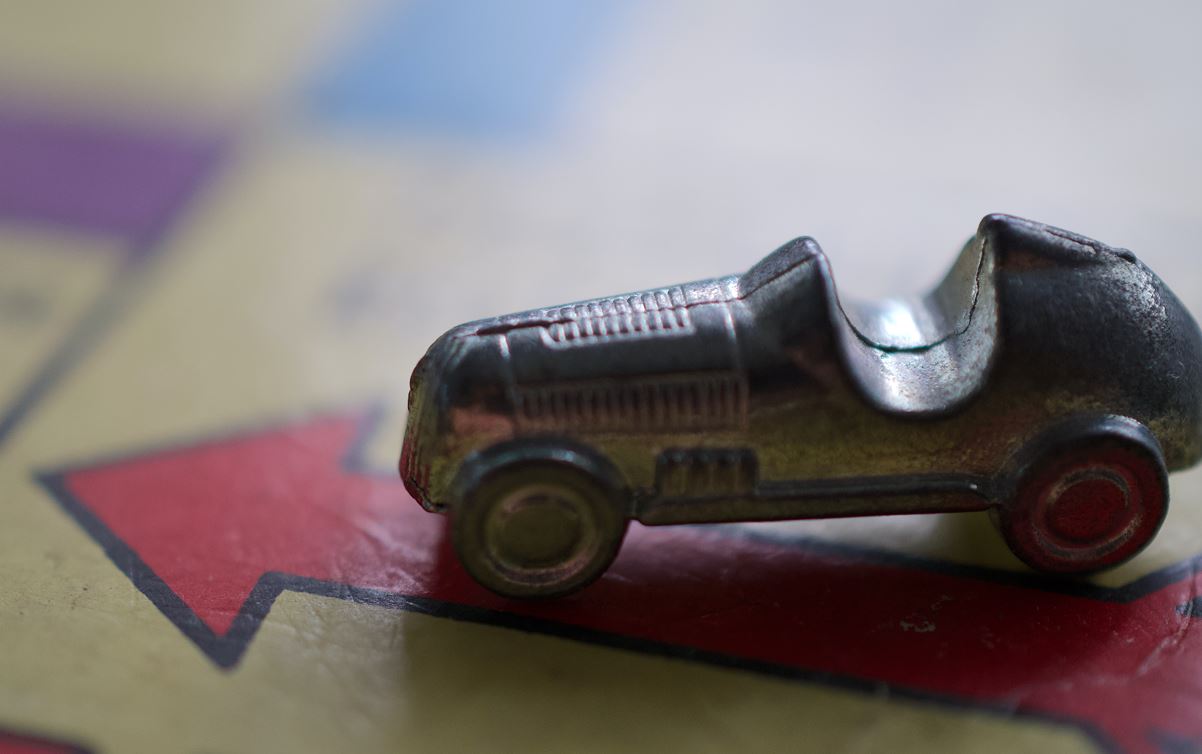 Credit Suisse bankers are still complaining about the clawbacks imposed on their cash bonuses for 2021. As we reported last week, the fact that the bank is clawing back last year's cash bonuses plus the income tax already paid to the government from anyone who leaves within three years of receipt, is becoming something of a problem. And contrary to our previous reports, it doesn't just affect well-paid staff.

We suggested previously that only Credit Suisse staff earning more than CFH250k were caught by the clawbacks. Insiders say this isn't the case. One Swiss-based risk manager told us the clawbacks in fact apply to everyone at director level and above at Credit Suisse, irrespective of their pay. "People with CHF10k bonuses are being impacted by this," says. "I am not a big earner. I am earning more in the region of CHF100k than CHF250k, and if I have to leave and repay the bonus plus the tax. I will not be able to pay my mortgage."

The clawback rules apply for 36 months, but for each extra month that an employee stays at Credit Suisse, the clawback amount is reduced by 1/36. The risk manager said that if he's unable to repay his bonus and the tax when he leaves, then the bank will withhold his salary. "I regret signing the contract to receive this," he says. "I was only given six days to make a decision, and I was unable to consult with a lawyer or tax advisor because all the documents were marked internally confidential."

The complaints by comparatively low paid staff at the bank follow various exits of senior staff who appear to have negotiated departures before the clawbacks took effect. Jim McKeever, head of program trading for the Americas, appears to have retired after 20 years at the bank. Head of fixed income research, Eric Miller, seems to have left after 10. Speaking off the record, one exiting MD said it can be possible to negotiate the clawback (and that of previous year's bonuses) if you're a good leaver.

Credit Suisse has also been shunting staff around internally. Manish Nigam, who spent 13 years in Hong Kong writing sector research for the bank, has just moved to New York.

Click here to create a profile on eFinancialCareers. Make yourself visible to recruiters hiring for jobs in technology and finance.

Photo by Pedro Santos on Unsplash