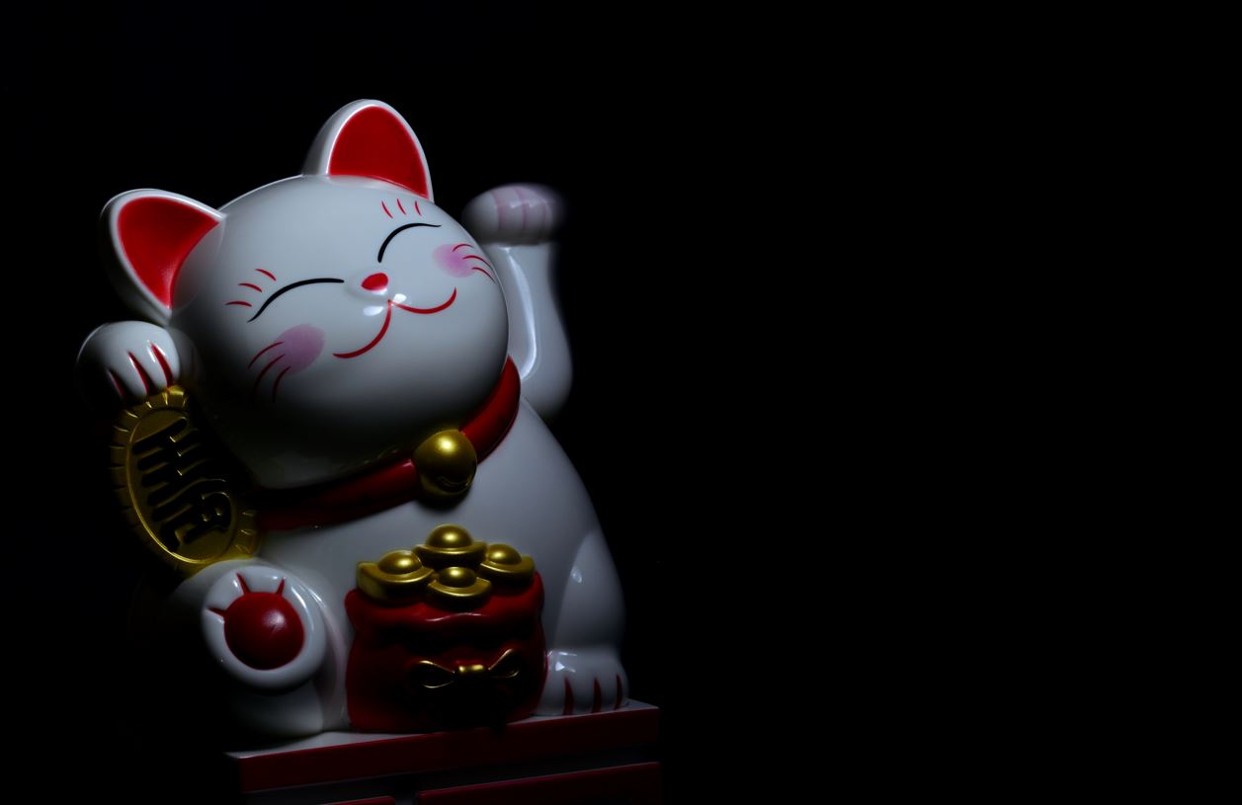 Hong Kong equity capital markets activity has just endured its worst quarter since the financial crisis, raising the prospect of layoffs at western firms which dominate the market for initial public offerings.

Hong Kong’s IPO drought has been caused by market volatility that has affected stock listings across the globe, and it’s been exacerbated by Hong Kong’s tough COVID restrictions and a regulatory clampdown.

But there is one bright spot – Chinese IPOs have just enjoyed a strong quarter that has propelled some of its country’s banks into the top ten global rankings.

Citic Securities was ranked in sixth position in the global ECM rankings for the three months to March 31, after working on 34 deals with a combined value of $4.58bn.

Citic, which was ranked in 11th spot globally a year ago, leads the pack of Chinese banks, which are ranked higher than their European peers. Only the U.S. heavyweights of Citi, JPMorgan, Bank of America, Morgan Stanley and Goldman Sachs fared better.

Citic is the leader in Chinese equities by some margin and has helped more companies to list on Shanghai’s technology focused Starboard than any of its peers.

The bank has hired talent from western banks, with Henry Li, deputy head of ECM based in Hong Kong, joining from UBS in 2018. Nathan McMurtray, head of equity linked products, was previously at Deutsche Bank.

Citic CLSA, the Hong Kong unit of Citic, has rebuilt its presence following a slew of departures in 2020. Citi paid $1.25bn for CLSA in 2013.

Citic’s rival China Securities ended the quarter in 7th spot globally for ECM, up from 30th a year ago, leading China International Capital Corp and Huatai Securities which ranked eighth and ninth. They finished above UBS, which is the only European bank to feature in the first quarter global ECM rankings, according to Dealogic.

Chinese banks generally pay less in fixed compensation than western rivals, but they pay big cash bonuses to their top performers, which makes them competitive when it comes to attracting talent.

First quarter league tables often have an unfamiliar feel due to low volumes, and one outsized deal can skew the rankings. In this case, that deal was the $8.8bn listing of China Mobile, helping the Shanghai Stock Exchange to become the most active exchange globally for ECM, with companies raising $17bn of equity – the highest first quarter tally ever for the Chinese exchange.

The ban on Chinese companies seeking listings on Nasdaq has drawn more listings to shanghai while also hampering Nasdaq, which saw just $2.6bn of listings during the first quarter.

“Benefiting from ongoing government support under the 14thFive-Year Plan, healthcare/life sciences and advanced industrials companies will continue to grow and remain as a major driving force in the A-share IPO market,” said KPMG.