Deutsche Bank hired a U.S. MD, but Europe is the bigger focus 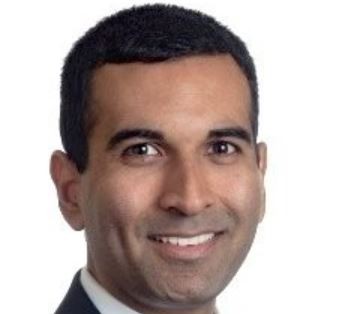 Deutsche Bank may have made another managing director hire in the U.S. market, but the German bank is expected to weight this year's hiring to Europe and the U.K..

Reuters reported today that the German bank added Tej Shah from Macquarie as a managing director and head of its West Coast Software team. Shah's arrival follows that of Sean McCarthy, who also joined from Macquarie in January 2021, and Jusung (Juice) Kwok, head of West Coast technology M&A, who joined from Citi in May 2020.

Deutsche spent last year on a hiring spree, adding 50 managing directors and directors across its origination and advisory business globally. While Shah's arrival might suggest a similar emphasis on expansion in 2022, we understand that while DB is still hiring in the U.S., it's likely to be a lot more circumspect this year.

Instead of the U.S., the emphasis now is expected to be on very targeted and selective hiring in London and Europe, with an emphasis on hiring bankers specialized in healthcare, technology, industrials and financial sponsors clients, as well as adding talent in leveraged finance and equity capital markets.

At last week's investor day, Deutsche Bank said it's targeting group revenue growth of 4-4.5% in the years to come and that it plans to focus on capital light businesses like M&A and to make "select senior hires in the front office."

Deutsche Bank's annual report revealed that it lost 21% of the staff in its U.S. office last year, with 17% quitting voluntarily. The bonus pool for the investment bank was held flat last year, while many U.S. banks increased bonuses substantially.

Click here to create a profile on eFinancialCareers. Let top recruiters come to you.