Goldman Sachs is hiring most graduates from the ‘Harvard of China’ 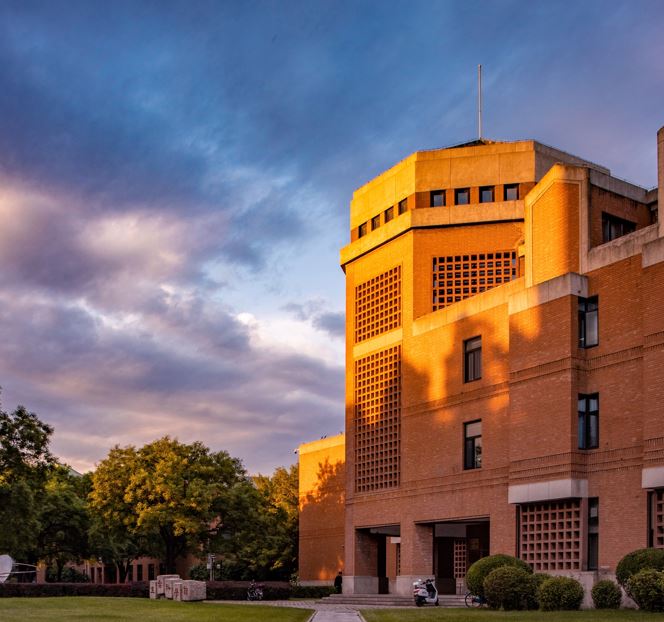 With Mandarin a prerequisite for deal making in North Asia, and many expats looking to relocate,  the junior ranks of global investment banks in Hong Kong are increasingly dominated by bankers who've completed some of their education in mainland China.

This trend is set to continue, as banks look for staff with the flexibility to work between Hong Kong and Shanghai.

Some Chinese graduates in Hong Kong banks are still the so-called Haigui - people who went to college in the West and returned to Asia to work. Others have studied for a main degree in the West and then attended a mainland Chinese university for a summer school or a masters program.  Having both is increasingly common, especially as employers like to see international experience.

However, some big western bank like Goldman Sachs are hiring graduates directly from universities in mainland China.   Our analysis shows that global banks in Hong Kong typically only hire from five elite Chinese universities, with the two leading ones accounting for the lion’s share of banking recruitment.

We examined data from the public profiles of people who studied in China and who are now analysts, associates and directors (i.e. up to six years of experience) at 11 leading global banks in Hong Kong. We then filtered out Chinese universities supplying fewer than 10 graduates, eliminating Nanjing University and Beijing Normal University among others. The dataset is an update on the figures we analysed last year, and its shows that banks in Hong Kong are still hiring from the following institutions when they hire mainland-educated candidates: Peking University, Tsinghua University, Fudan University, Shanghai Jiao Tong University, and Zhejiang University. The data only includes people who have online profiles, but it's strongly indicative of Hong Kong banks’ favorite Chinese universities.

Two Chinese universities in particular are supplying the most graduates joining western banks. Tsinghua and Peking. These are seen as the two best universities in China, and are ranked joint 16th in the Times Higher Education 2022 World University rankings. Tsinghua has the edge as Asia’s number one ranked university, ahead of second-placed PKU. According to the QS top university rankings, Tsinghua University sits 15th  globally, with PKU in 23rd spot.

Over the past six years, PLU has educated around 40% the former mainland-based students who are now working at international banks in Hong Kong.

In our study, students that attended PKU are mainly Chinese nationals who completed their degree studies there.  However, there are also a growing number of western post-graduates who attended the summer schools - The PKU Summer School International Program is open to international students as well as Chinese students (including students from Hong Kong, Macao and Taiwan) and offers a full range of course including mandarin lessons for beginners.

Goldman Sachs  and Morgan Stanley have hired most people from PKU since 2013, overtaking HSBC, which held the accolade last year.

Goldman has been on a big hiring spree in China and has also recruited more graduates than any other western bank from Tsinghua, the Beijing-based university known as the ‘the Harvard of China.’  According to our analysis, Goldman has recruited almost a fifth of all Tsinghua graduates that have joined a western investment bank since 2013.

The bulk of Goldman's hires have typically attended universities in the West after Tsinghua, but a handful have joined after completing their MBA at Tsinghua. Credit Suisse and JP Morgan have also employed MBA graduates from Tsinghua.

Goldman’s status as the most active recruiter from Chinese universities co-coincides with HSBC's pledge to recruit more talent in South East Asia relative to Hong Kong, as part of its plan to diversify its regional presence.

Photo by Vincent Lin on Unsplash