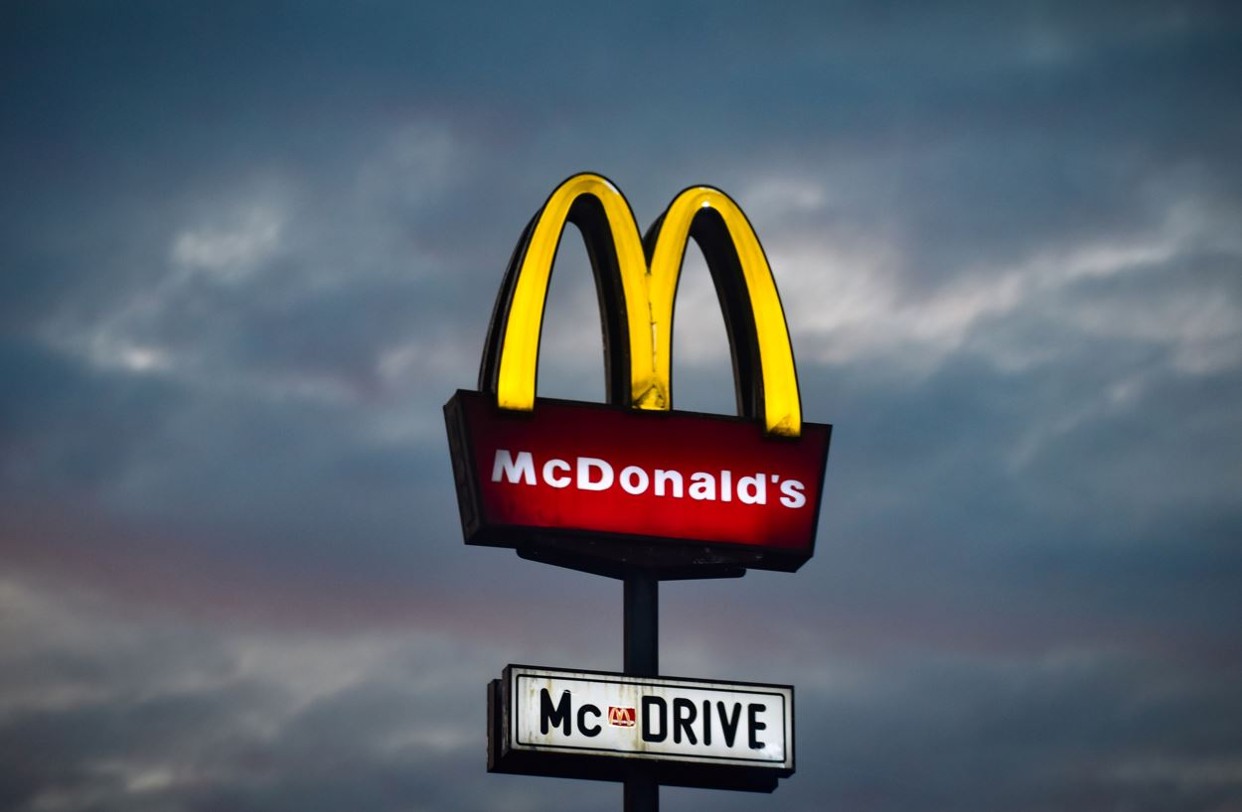 Lots of financial firms make a big deal out of the fact that they hire people from outside the industry.  Usually, this means physicists, academics, statisticians and the like.  At Percapita, however, the startup fintech firm being launched by Alex Ehrlich, the former global head of prime broking at Morgan Stanley and Goldman Sachs, they’ve taken it to the next level. Among the key early hires were a SpaceX engineer, an airline executive who’s also a classically trained singer and an anthropologist.

The sense of a sitcom pilot gets even stronger when you read that the first project for the engineer and singer was to go and spend three weeks working in McDonald’s restaurants in San Jose, and the anthropologist was meant to train them in field research and interpret their reports.

Actually, though, this is all quite a lot smarter than it looks. Percapita is hunting one of the great white whales of American finance – the possibility of a credit card business which serves lower-income workers but isn’t absurdly exploitative.  Ehrlich set the firm up after years chairing the diversity committee at Morgan Stanley and deciding in 2020 that it was just too difficult to try and bend incumbent firms into a roughly anti-racist shape; you needed to start from scratch with a new company.

A lot of painful internal discussions in the wake of the murder of George Floyd and the Black Lives Matter movement convinced him that “anti-racist” would be a difficult claim to make for his firm too, and that “not intrinsically exploitative” was a worthy goal.  Although its initial investors all seem to have been at least partly attracted by the socially responsible mission, he’s clear that Percapita has to earn its place as a business.  And that’s where the anthropological mission to McDonald’s comes in.

The secret of credit cards business – one that many fintechs fail to understand – is that profitability has very little to do with credit scoring and everything to do with customer acquisition cost.  Poor people, as long as they’re honest, aren’t very much worse risks than middle class customers, they’re just quite hard to reach.  And the fact that the incumbent industry overcharges them so much means that sales leads are expensive too.

Alex Ehrlich and his team aimed to get past that by reaching customers through their employers and giving them exactly the products they needed.  That was the purpose of the trip to San Jose; the restaurants’ franchise owner was the first to sign up with them.

They’ve now got a few more customers.  They’ve also, slightly ominously, got a big competitor in the shape of Walmart’s new financial services operation. But Percapita is trying to do things differently: Ehrlich isn't about investing in technology over human beings; he's about hiring (expensive) humans to make things work, and those humans are more likely to be anthropologists than developers. If they succeed, Ehrlich plans to expand Percapita into a diversified financial services group, potentially even including investment banking.  Your next boss might be someone who’s worked the McFlurry machine on the night shift, with an anthropological survey form close at hand.

Elsewhere, the junior employees complained that “For my part, I do not agree with the idea that I should be in touch 24 hours … a direct path to burnout”.  The top management, on the other hand, were saying things like “I have 100 people here, half of them, even 10 percent, do not do what they need … they only ask for money, because they think that they are f*cking useful”.  Being a member of the “Conti” ransomware group sounds like being a second year analyst on a financial sponsors group, without even the comfort of a company-provided mindfulness podcast subscription.

The group’s internal chat logs were released to the web when some of the Russian-based management made statements of support for Vladimir Putin before remembering that a lot of their staff were Ukrainian.  They show that the average hacker earns $1,500 to $2,000 a month from the gang, but that those who negotiate the ransom deals can get much more by taking a cut of the proceeds.  It seems that even in the criminal life the rule still holds – however good you are at execution, it’s the rainmakers who originate the deals that get the big bonuses.

Mixed feelings on dealing floors all over London as Citadel’s Ken Griffin is apparently putting together a bid for Chelsea Football Club. (Sky)

You have to be quite senior to state the obvious sometimes – Vicki Kalb, the head of EMEA ESG research at UBS, points out that ESG “isn’t a moral judgement”, that the debate over whether weapons companies should qualify is pointless and that “people unnecessarily tie themselves up in knots” instead of looking at what’s “defined by the fund manager on a specific mandate”. (Bloomberg)

If you thought /WallStreetBets were terrifying, the Paris stock exchanges have added 150,000 new retail traders, so les Redditeurs will be able to join the fun. (FinanceMagnates)

In an (imaginary)ground-(imaginary)breaking deal, HSBC has acquired a plot of virtual real estate in The Sandbox, a metaverse company which seems to be something to do with “esports engagement”. (Medium)

Introvert, or just grumpy?  Apparently lots of self-described introverts are actually looking forward to returning to the office, realizing that however draining and irritating they found the office noise and chatter, they actually missed it when it was gone. (WSJ)

Since there are regular reports of actual crypto companies hiring high school students part time because the labour market is so tight, you have to wonder who will be applying to be Head of Crypto for the Financial Conduct Authority on a civil service salary. (Finextra)

After having more or less put a stop to boozing during the working day, the Lloyd’s market moves onto its next disciplinary challenge, issuing a £1m fine over a series of annual “boy’s nights out” which seem to have rather degenerated. (FT)

The most tactless man in banking?  Benedict Foster of BNP Paribas has retired, in the wake of apparent staff protests about the results of a disciplinary inquiry into some remarks that we can scarcely reproduce here.  BNPP ended up finding that there was no malicious intent, just a big mouth. (Daily Telegraph)

Photo by Jurij Kenda on Unsplash