The banks with the worst bonuses in Hong Kong? 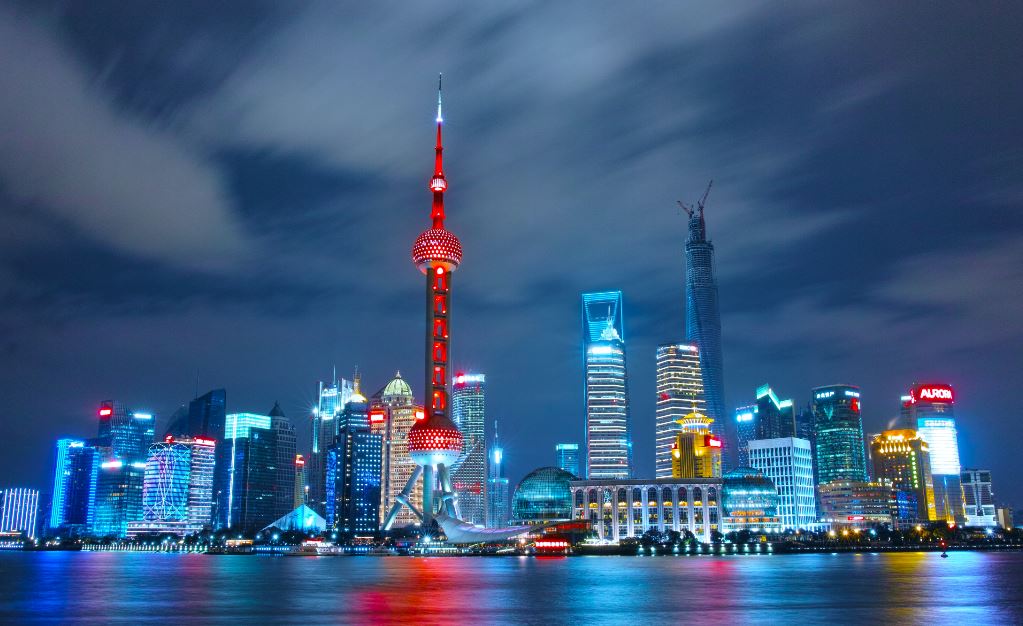 President Xi’s common prosperity drive could add an extra layer of complexity for Chinese banks as they look to retain staff in the face of poaching raids from international firms.

This will be the first bonus season for Chinese banks since President Xi announced the common prosperity drive aimed at narrowing the widening wealth gap.

A number of Chinese companies are embracing the drive with Tencent saying it will double the amount of money it is allocating for social responsibility programs to about $15bn.

The common prosperity drive is intended to clamp down on excessive wealth and improve the lot of China’s lower and middle classes.

The drive has impacted deal volumes as a clampdown on China’s private education and real-estate sectors put the brakes on M&A and capital markets activity in the second half of last year, which will already translate into lower bonuses at Chinese banks. The question is whether by embracing the initiative, Chinese banks instigate a clampdown on pay.

Chinese banks already pay less in fixed compensation than their western counterparts in Hong Kong but they have started to make up the difference with bigger cash bonuses.

One head-hunter said that CICC International is one of the banks that has both ramped up fixed pay for corporate financiers in recent years in an attempt to fight off poaching raids from western firms and that along with cash bonuses has enabled them to compete.

Meanwhile a former managing director at China Merchant Securities said that Macquarie poached an associate from the Chinese bank’s equity capital markets team by tripling his pay. “We couldn’t compete at that level, let alone higher up the ladder,” the banker said.

A China’s banks approach bonus season the big international banks have already set the bar high. Some mergers and acquisitions bankers at Goldman Sachs and Morgan Stanley in Hong Kong have seen total compensation rise by as much as 40%.

“I can’t see Chinese banks matching some of these numbers, or what they paid their people last year, so the only way is down for average junior compensation at Chinese banks,” the headhunter said.

Now with the overlay of the common prosperity drive it’s not clear how this will play out.  But one banker at a Chinese firm says it could impose a salary freeze on junior staff but give them a bigger bonus to compensate. “That way banks can adhere to common prosperity while also rewarding their best staff.”

Another approach being considered is to cut the pay of senior staff and reward juniors more, thereby keeping a lid on compensation costs. “It’s not clear pay will be targeted. They may decide that juniors should be rewarded at the expense of seniors as that would reduce inequality.”