Tragedy strikes hedge fund in early days of the year 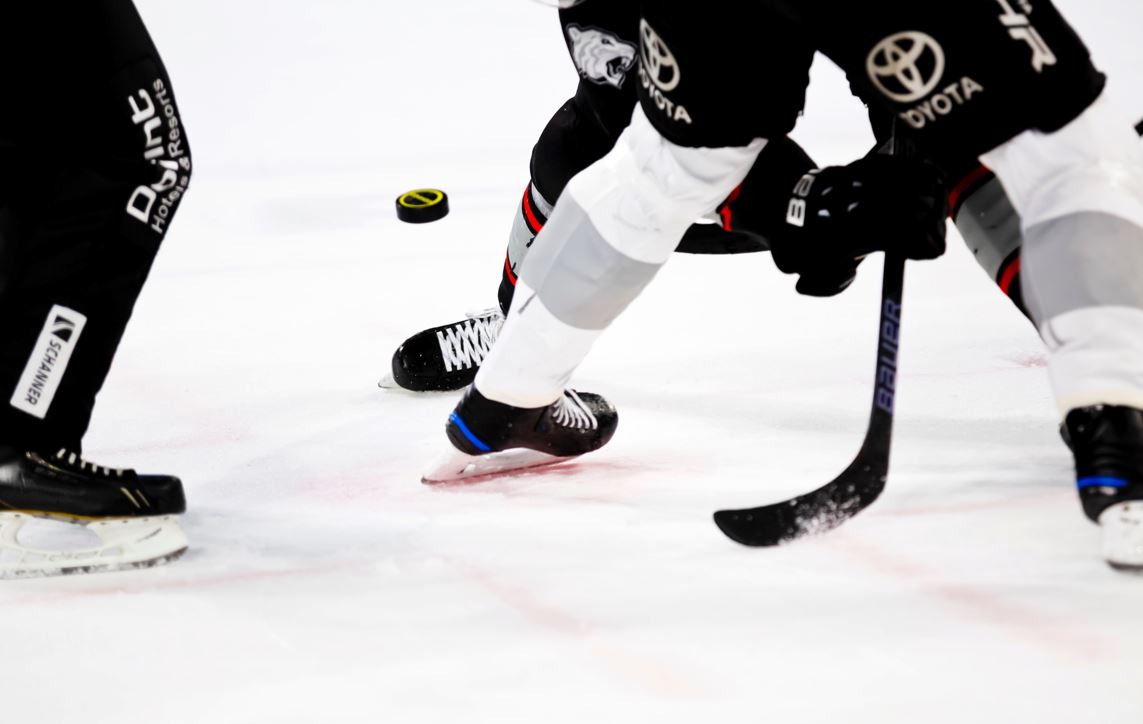 A New York-based employee at Balyasny Asset Management (BAM), the multistrategy hedge fund, has been struck by tragedy in the opening days of 2022.

In a post on LinkedIn, Balyasny said one of its staff had suffered an unimaginable loss following a hockey accident on Thursday night during a match between two private schools.

Teddy Balkind, a 10th grade student at  St Luke's, a private school in New Canaan, Connecticut, was playing a hockey game with Brunswick School, an all-boys prep school, when he fell and his neck was cut by another player's skate. His father was reportedly watching the game and traveled with him to hospital, where an operation failed to save his life.

Balyasny didn't give the name of its employee, but the fund seemingly employs Balkind's father as a senior analyst in Greenwich.

Clark Jones, the director of hockey at the New Canaan Winter Club, said Teddy was a "tremendous young man,” who was, "always smiling, a great teammate, and a passionate hockey player.”

In memory of Teddy, hockey players globally are being encouraged to put their hockey sticks outside and to post photographs of them on social media under the hashtag #sticksoutforteddy. "The outpouring of support and concern throughout the firm and across the country has been nothing short of remarkable.  Please keep our friend and his family in your thoughts and prayers. We love you!," writes Balyasny in its post. "Please know many, many people are grieving with you and your family," says Steve Keller, head of European business development at Millennium in response.

Our thoughts are with the Balkind family.

Photo by Markus Spiske on Unsplash