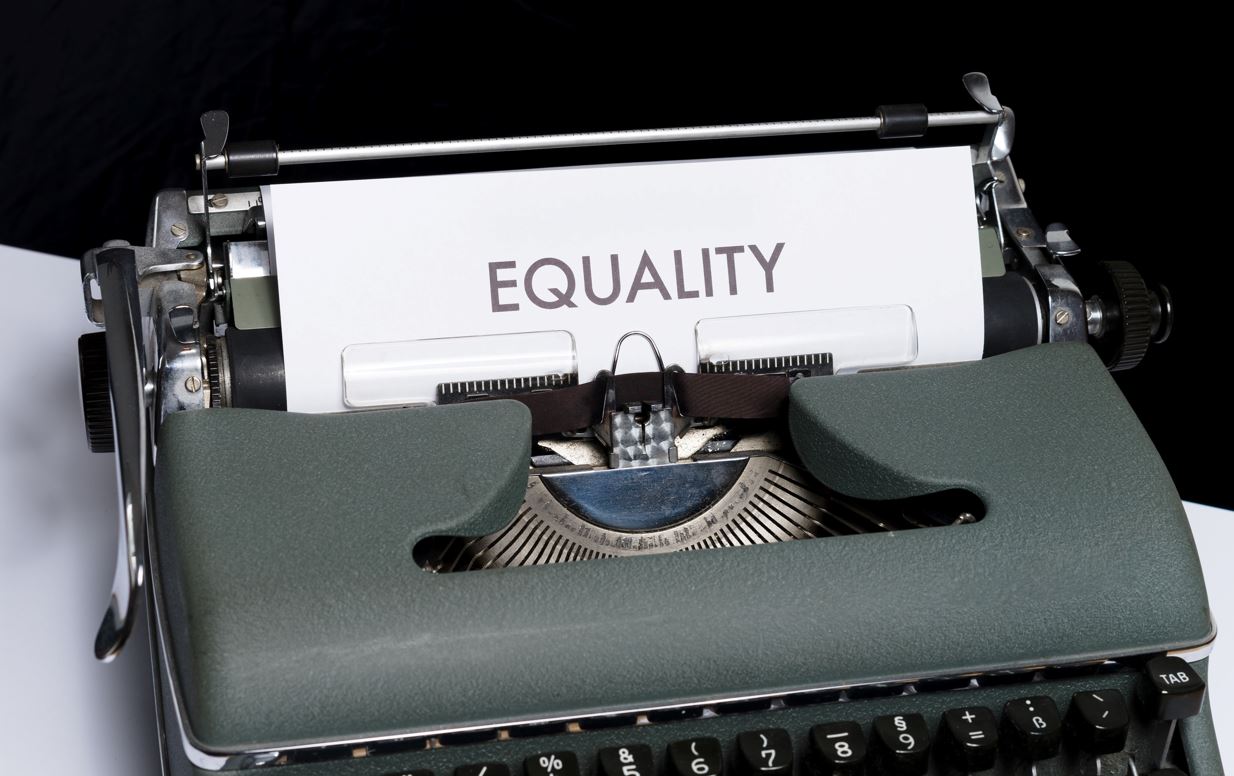 It took a while, but JPMorgan's London analysts are now receiving salaries equivalent to those on offer at Goldman Sachs, Perella Weinberg and PJT Partners.

This brings JPMorgan in line with banks like Goldman Sachs, Perella and PJT, which increased salaries to comparable levels around five months ago. It also leaves other U.S. and European banks looking like laggards, although Morgan Stanley had the good sense to promise its juniors a delayed second salary rise for January 2022 last August.

While Goldman's junior bankers are seemingly surprised and delighted with the size of their bonuses, juniors at Citi appear to be less content. After lower than expected bonuses, some Citi analysts say they're planning to look for new jobs in February.

Photo by Markus Winkler on Unsplash