Morning Coffee: The “bonus-whisperer” who teaches Goldman bankers humility. How to get $140m by learning things from YouTube 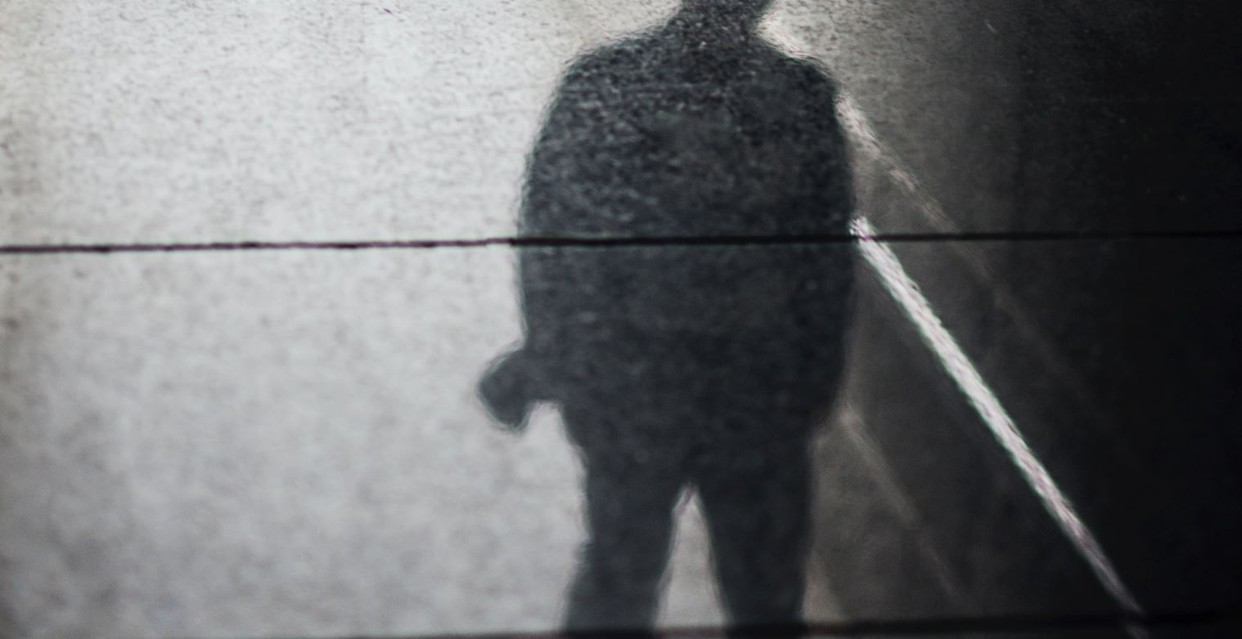 For an investment bank – or any of its component teams – to really succeed, one of the crucial factors is to get the personality mix right.  You need to have creative thinkers, masters of detail and charming salespeople.  But there’s also a slightly more rare personality type which you often find at the centre of some of the most successful franchises.  And that’s the person whose defining characteristic is having a sense of proportion and common sense.  At the top level of Goldman Sachs, it seems this role is occupied by John Rogers.

Mr Rogers’ role is easy to miss in Bloomberg’s wildly entertaining write-up of the ways in which Goldman’s top executives, including CEO David Solomon, have tried to find innovative ways to increase their compensation without looking too much like that’s what they’re doing, including proposing that they cut into some of the revenue of the SPAC team.  But if you read between the lines of the last three paragraphs of that article, you’ll see some things which put the rest of the article in context, as well as teaching you a lot about how the business works.

Banking pay is always an emotional issue, as anyone who has seen someone they formerly respected in tears at bonus time will know.  This year it’s going to be even more so; across the industry, nearly everyone feels like they have worked incredibly hard in horrible conditions and delivered record-breaking revenues, and many of them feel like they’re owed back pay for the “brutal” treatment last year when banks felt they had to conserve capital in the face of much greater uncertainty.

This is true in the C-Suite at Goldman as much as anywhere else, where last years’ awards were reduced as penance for the 1MDB affair.  This year, pay is going to be better and David Solomon and one of his lieutenants have already been given an out-of-cycle award on “war for talent” grounds.  But the sort of febrile atmosphere created by this year’s pay conditions is hard to quieten down.  Not only does it upset people’s equilibrium, it tends to spread out to the rest of the firm.  According to the Bloomberg article, it seems that James Gorman of Morgan Stanley might be aware of this tendency and might have tried a bit of gamesmanship, needling Goldman management about the politics of pay awards at a public company.

That’s where people like John Rogers come in, talking calmly and persuading colleagues who might otherwise have done or said something rash to remember that they have to be “long term greedy”.  There are people like that all over the industry, and they’re the ones for whom the term “culture carriers” was coined.  Don’t underestimate them just because they have a bit more humility than the average banker.  John Rogers’ title on the Goldman website is “Executive Vice President”, but it’s probably quite a while since he’s been asked to carry a bag of slide decks by any Managing Director.

Elsewhere, it’s good to be a young superstar for all sorts of reasons, mainly financial.  But if people keep promoting you into new jobs because they think you’re so great, you need to be a quick student to pick up all the things you didn’t learn during your “apprenticeship”.  Vania Schlogel, according to her interview, was “at Goldman L.A. for two years and Goldman London for about six months when I got the job offer to go to KKR. My first job at KKR was helping to start up the capital markets division”.  Plenty of investment bankers with that level of experience wouldn’t necessarily know where all the coffee machines were, but she was asked to make an LBO model.

So she did what any sensible millennial would do when faced with a challenge outside their knowledge – she searched YouTube and found an instructional video.  One weekend later, she had a working model and a new enthusiasm for detailed financial analysis.  After taking KKR into music royalties and a period as the chief investment officer of Jay-Z’s family office, she’s now managing her own fund called Atwater Capital with $140m under management.  All at the age of 38, a stage of life by which even Mozart had only been dead three years.

Antonio Horta-Osorio is promising changes to the Credit Suisse compensation system to link bonuses to “risk management measures” and to include greater use of long term incentives with clawbacks.  He doesn’t actually say that pay will be cut – in fact he says that “[the structure is] more important than whether in absolute terms the remuneration is too high or too low” and that “Remuneration has to be in line with the sector”, but employees are likely to be suspicious. (FT)

Le Mnuchin?  Taking a leave of absence from a financial job to work with the political campaign of a populist right-wing outsider who not many people think has a chance is a risky move for JP Morgan’s Jonathan Nadler, but it has worked at least once in the past.  The bank’s Paris office emphasises that Mr Nadler, who appears to be a third year associate, is working for Eric Zemmour in a personal capacity. (Bloomberg)

Prestige doesn’t always correlate with pay in the accountancy world; partners at BDO got more than partners at EY this year. (FT)

We knew Jefferies was expanding aggressively, but sometimes you have to look backward to realize how aggressively – nearly a fifth of its managing directors have been hired in the last year. (Financial News)

As the forex price-fixing scandal moves into the history books, we may never again see entertaining chatroom names like the “Sterling Lads” who have cost Credit Suisse, HSBC, RBS and Barclays (but not UBS who blew the whistle first) a total of $400m in fines (Reuters)

C Edward Carter used to be a top investment banker at BoA and Deutsche – nowadays he spends his time in Florida, suing a star restaurateur over control of one of the town’s most fashionable spots. (Palm Beach Post)

Photo by Jana Sabeth on Unsplash