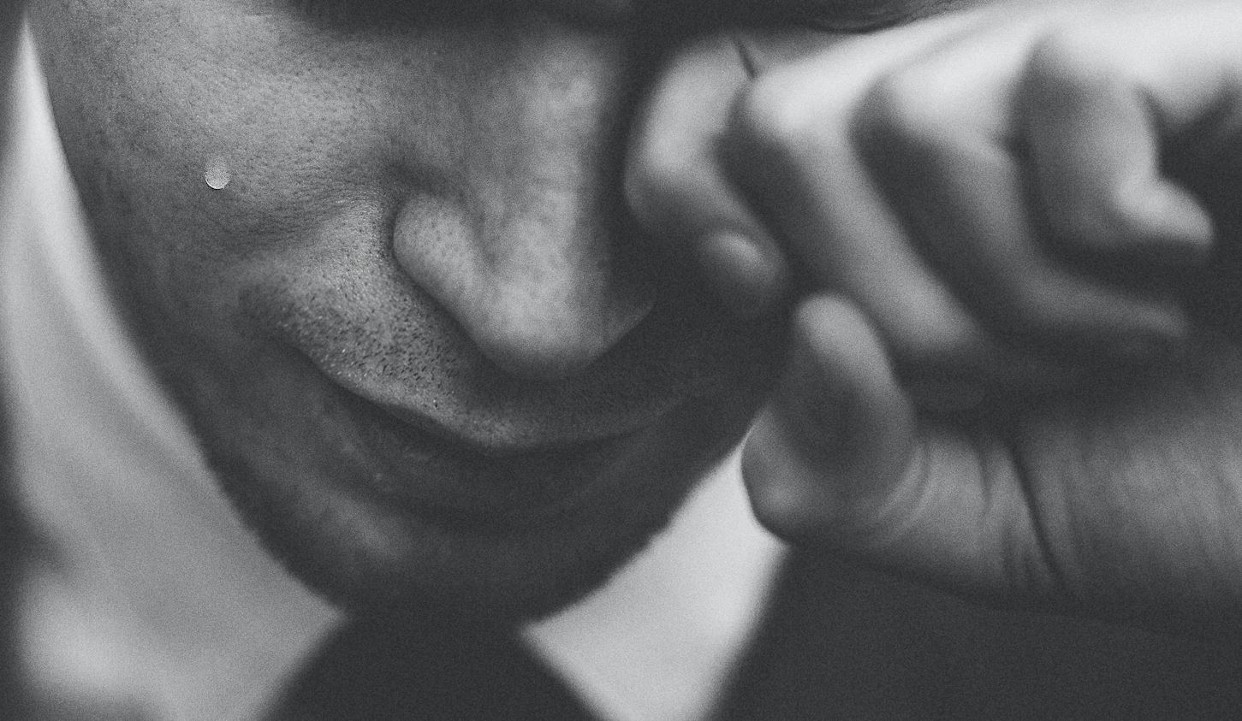 One of the great things about working in a highly cyclical industry is that bad times always come to an end.  Only a bit less than three years ago, bonus season was being greeted with the old jokes about “more doughnuts than you’ll find at Krispy Kreme”.  This year, “people familiar with the plans” at Goldman Sachs are apparently suggesting that “if a banker is given a bonus of less than 40 per cent of their salary it will be interpreted as a sign they have had a below-par year”.  That means that for the average Vice President (a rank to which 2,200 people were promoted this week), a bonus equal to the price of a new Lexus is your boss’s way of telling you that you’re mediocre.

This sort of thing is often difficult to explain to friends and relatives who don’t work in the industry – for most people, a bonus is something that you get for doing an especially good job.  But it makes considerable sense when you think about it in economic terms.  In an environment like that of 2021, even mediocre bankers were responsible for generating significant revenues.  And with a strong outlook for deals in 2022 so far, none of the big banks want to risk a situation where they don’t have enough warm bodies to execute the deals. As Ed Dobkin, who retired from Goldman last year puts it, “you are paying for retention, not just performance”.

If JPMorgan and Goldman Sachs are trying to hold onto even mediocre performers, then further down the food chain the emphasis is likely to be on higher performing bankers at lower performing banks.  Many Wall Street firms – and even some European ones this year – may also be able to think about bonus pools up substantially from last year.  But they may choose to concentrate and differentiate the rewards a little more, paying higher percentages to the staff they really want to keep while setting the “zero point” a bit lower on the assumption that lower performers will have fewer options.

The whole thing is a little bit like the tipping culture in the USA, which might be one of the reasons why European banks seem to have a harder time understanding it.  It doesn’t really take any more skill and effort to open a bottle of 1937 Romanee-Conti than a bottle of house red.  But the industry convention is that pay flexes downward in bad times, so it has to go up substantially in good times, at the bottom of the performance rankings as well as the top.  Banks which fail to recognise this tend to see their franchises wither, so the announcements from JPM and GS will have given management teams some tough decisions to make.  To adapt the words of film producer Sam Goldwyn, when it comes to mediocre Vice Presidents in IBD, “we’re overpaying them, but they’re worth it”.

Elsewhere, it’s hard to get the feeling that some people just weren’t meant to own a million dollars’ worth of imaginary monkeys.  Because it’s decentralised and unregulated, the market for “non-fungible tokens”, the latest crypto craze, doesn’t have any means of reversing obvious fat-finger trades or even frauds.  In the last week, a trader called “Max” accidentally posted a quote for a token in the “Bored Ape Yacht Club” series for a hundredth of the intended price, and immediately had his offer hit by a bot that had been programmed to scan the NFT marketplace for exactly such errors.

Of course, easy-come-easy-go, and Max seems pretty philosophical, saying “Sometimes you f**k up … letting it occupy your mind for even one second after you can no longer affect the outcome is purely hurting yourself twice”.  For people who bought the Bored Apes for a few hundred dollars, the fact that they change hands today for hundreds of thousands probably doesn’t have much psychological vividness.  Even Calvin Becerra, who lost a million dollars’ worth of tokens when scammers talked him into handing over his passwords while pretending to help him fix a technical issue, doesn’t seem too cross.  We’ll perhaps only know that crypto has become a mature asset class when massive mistakes start to get people at least saying things like “Oh My”.

Some signs of a return to the Street on the part of fintech bankers?  Amit Nayyar went from investment banking to be president of Indian digital payments firm Paytm; now he’s joining JP Morgan to be head of EMEA fintech coverage. (Bloomberg)

It was “a bit idiotic” in retrospect – an unnamed hedge fund had a Christmas party in a Soho restaurant.  A few days later, every single one of them has COVID, and the boss is now in quarantine in the Maldives. (JOE)

If it wasn’t for bad luck, the JP Morgan San Francisco Healthcare Conference wouldn’t have any luck at all.  After numerous investors pleaded for it to be moved out of fear of street crime, pharma companies including Amgen and Moderna are now pulling out because of the Omicron variant. (Bloomberg)

What happens if the regulator goes on strike?  Does everyone get to break a few regulations that day without being caught?  This might happen at the UK FCA. (Financial News)

Regulators at the Hong Kong Monetary Authority seem to be in something of a better mood; they’ve been sending wine and gourmet food to cheer up bankers who are quarantining.  Somewhat more strangely, this isn’t an official policy; it’s just something that a few HKMA staff have chosen to do out of their own pockets as a gesture of generosity. (FT)