It's harder to get a graduate job in tourism than banking 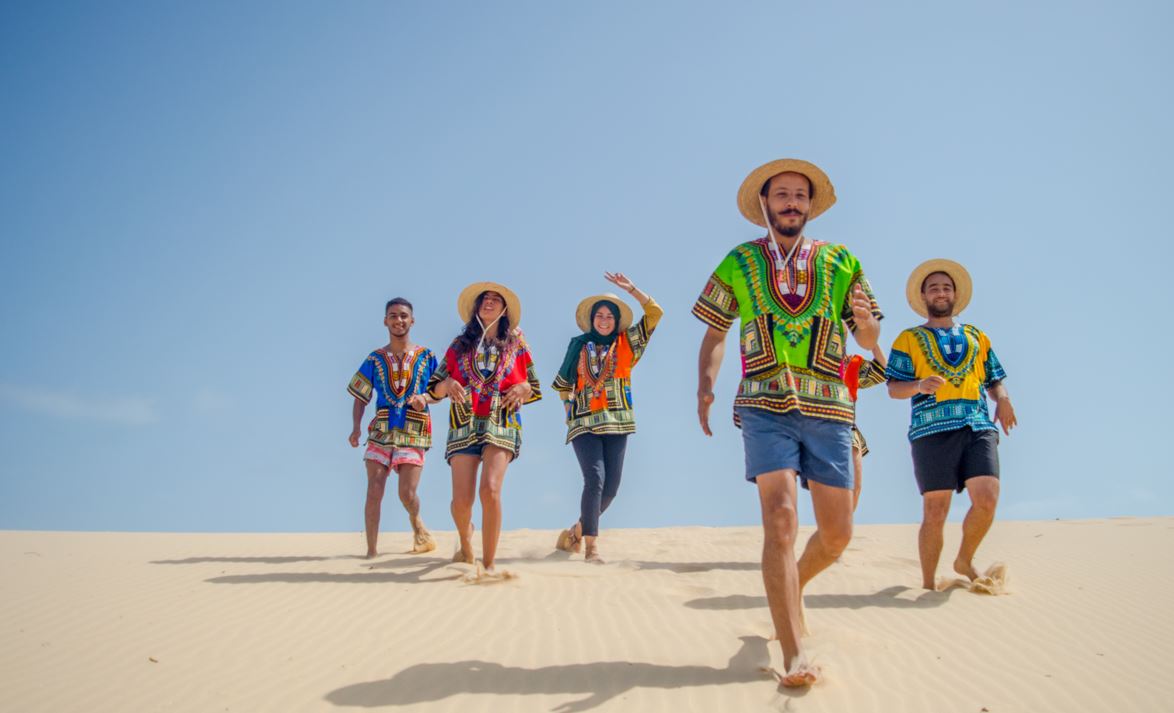 The UK's Institute of Student Employers has just released its new report on the state of the graduate hiring market in the UK. If you're a student graduating in 2022, it doesn't look great. Although the overall number of graduate jobs has increased by 9% this year, it hasn't increased by enough to counteract last year's slump.

This means that students looking for jobs now are still competing against students who couldn't find jobs at the height of the pandemic last year, and who are still on the market. Applicants per job are at their highest level on record as a result, with 91 students chasing each available role, versus closer to 70 in 2019.

With 91 people chasing every student job, then while getting a first job in an investment bank isn't easy, it may not be that difficult comparatively speaking. -Financial News published data on applications per banking job earlier this year. It found that Goldman Sachs had just 34 applications per internship in 2021; Goldman might even be easy to get into.

That application ratio includes all Goldman's roles - including in its consumer bank, but even popular front office jobs in banks look fairly accessible. - Financial News says JPMorgan had 125 applications for each graduate role in its capital markets and M&A division this year.

This is considerably lower than the number of applications made to the most popular student jobs in other industries. The Institute of Student Employers says students flock in the greatest numbers to the retail, fast-moving consumer goods (FMCG) and tourism sectors, which received a combined 182 applications per graduate vacancy this year. On average, it says just 119 students applied for each banking and professional services job by comparison.

Photo by Chermiti Mohamed on Unsplash