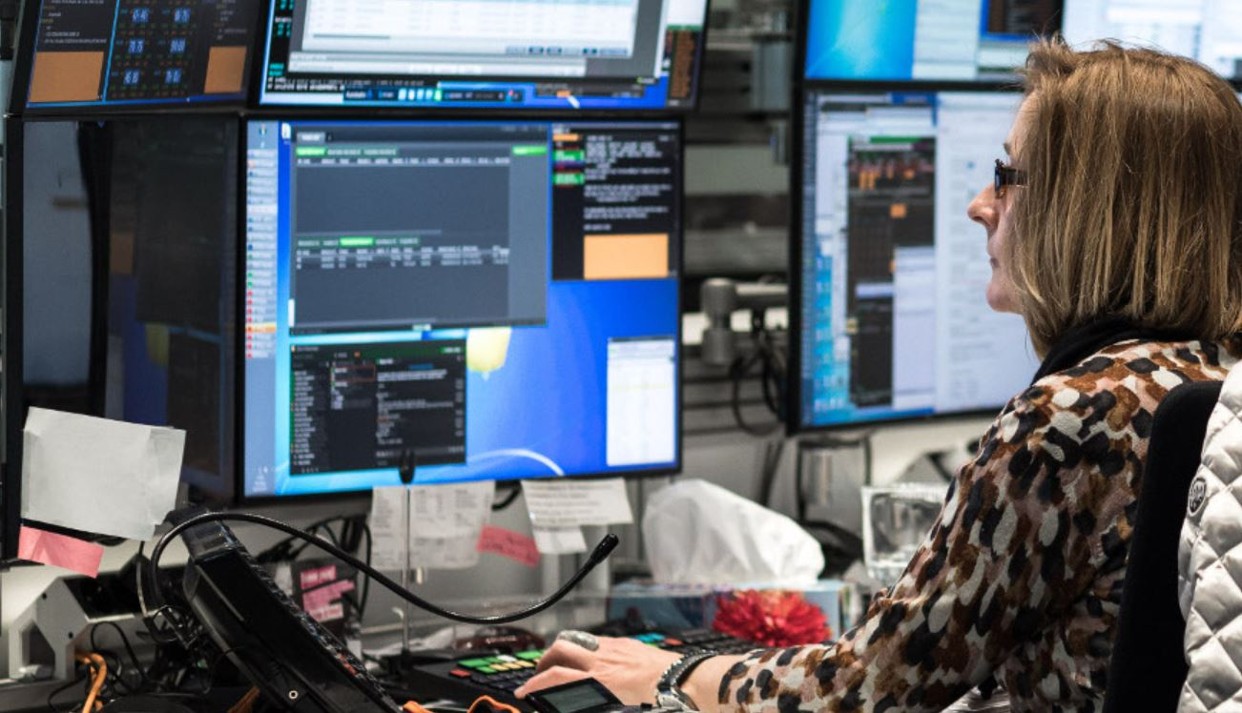 As Deutsche Bank builds out its U.S. investment bank, it's not just hiring people but promoting them in the process.

Deutsche's most recent recruit is Jorge Barreiro, a new managing director in the healthcare technology in New York City. Barreiro joined from Citi,  where he was merely a director. Similarly, DB recently hired Beau Bohm from Wells Fargo. At WF, Bohm was head of TMT equity capital markets. At Deutsche, he is now co-head of all Americas equity capital markets.

Deutsche Bank isn't the only one hiring and promoting simultaneously. As we noted recently, BNP Paribas has been busy doing much the same thing. In a market where everyone is hiring, adding a promotion into the mix is an added enticement.

Deutsche Banks' hiring process is arguably complicated by the fact that it's committed to only recruiting nice people. - Drew Goldman, the bank's global head of investment banking coverage and advisory, said in September that he's only interested in hiring people who are good "culture carriers." - “We don’t want people who are going to be disrespectful to junior staff, it is just not acceptable," he added.

Alongside nice people, Deutsche also needs to hire women. The Financial Times suggested in May that 50% of Deutsche's senior hires need to be women if it's to meet its 2025 gender diversity target. Accordingly, DB has also been adding various women globally, including Priya Priya Verma and Helen Oesch in healthcare, and Tina Bhagnari, Isabelle Aussord and Dorella Madeira in financial sponsors.