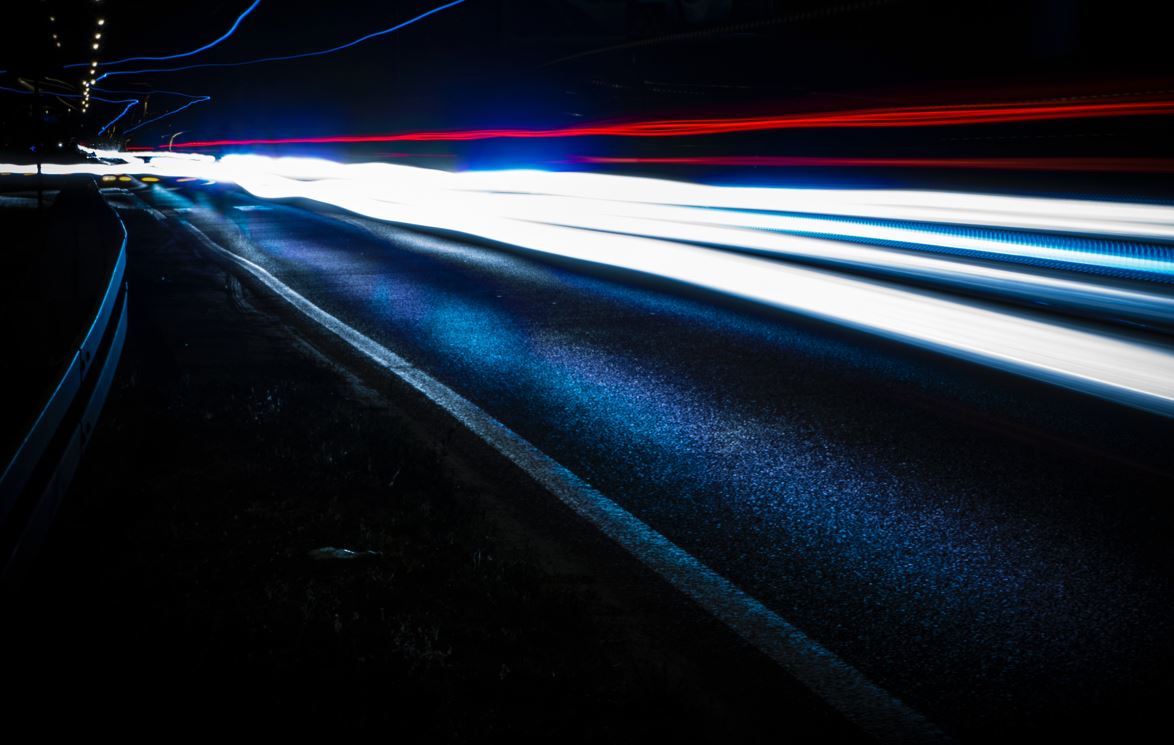 If you want to earn six figures in your first year of a finance job, but you don't want to work punitive hours in corporate finance, there are alternatives. Some of the highest paid entry-level jobs in the industry aren't in big banks, but in electronic trading firms which have a reputation for paying people very well and working people hard - but not nearly as hard as the investment banking divisions of major banks.

One of these firms is Optiver, the proprietary trading company and derivatives market-maker, that's been building out its London office.

Optiver has just launched Ready Trader Go, a trading competition for STEM students across the UK and Europe. Students will compete in pairs to build a trading algorithm that runs on a simulated exchange and will then optimize it over three subsequently rounds. Winners will receive a prize of €30k.

While success in the competition won't guarantee you a job at Optiver, it will not be a bad thing for your CV. Graduates joining the trading firm in London are understood to receive starting salaries of £105k, plus a sign-on bonus and an end of year bonus.