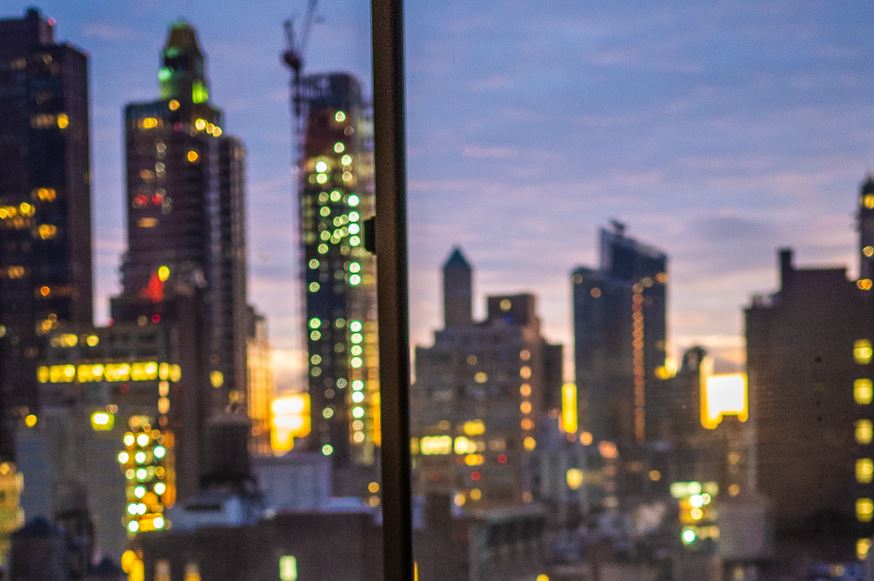 How can you combine 80-hour weeks as a junior investment banker with a life of fulfillment and meaning? Some say you can't - the recent major study of Generation Z investment bankers by the ex-Morgan Stanley analyst Florian Koelliker,'found that most young people go into banking for a few years and then move on. Banking has become a kind of "University 2.0" for the most able students, one senior banker told Koelliker: "The average length of time analysts spend here is between one and a half to two years." It's too exhausting to stay longer.

A former Credit Suisse associate who himself spent just over three years in banking wants to help banks solve this problem. It is possible to work in banking without sacrificing your mental and physical health, says Jaime Blaustein. Juniors just need to be taught how to do it.

Since leaving Credit Suisse in July, Blaustein has put together a virtual "Wall Street Wellness" program to help improve the mental health of young bankers. So far he says two bulge bracket banks and one boutique have signed-up. It's a combination of coaching and therapy, based on the recognition that long hours are part of banking's DNA and that this part of the equation probably won't change.

"It's like a virtual intensive outpatient program," says Blaustein. "It's two hours for a couple of days a week and it deals with issues that are specific to being a junior banker. I can go and see a psychologist, but they won't understand the nuances of the job."

Blaustein is working with a clinical director to deliver the program. A former addict who's seven years sober, he met the director in an addiction clinic when he himself was a patient. However, he says addiction isn't the main issue in the finance industry: "You need to be relatively high functioning and high achieving to get a finance job, so it's less about addiction and much more about anxiety and depression as a result of the workload, coupled with feelings of powerless and chronic comparisons of yourself to others."

Echoing the complaints from the 13 Goldman Sachs juniors earlier this year, Blaustein says a lot of people think they'll be able to cope with banking hours and are then shocked by the reality. "You're in your 20s, and you simply don't know much about yourself, the boundaries that you need to impose, and the components of your life that are necessary to maintain a healthy mindset."

Within the confines of an industry driven by demanding clients and managing directors, Blaustein's program tries to give juniors the tools necessary to regain some control over their lives. He says it's about a set of principles that are spiritual but not religious:

The final point echoes Goldman Sachs managing director James H. Donovan's advice of always carving out time for one thing that matters. - It might be running, it might be reading, said Donovan, but it's a way of staying sane.

Blaustein points out the dangers of having no boundaries. "An associate might be making you come in on a Saturday, but if you're exhausted you need to stress that if you do that, you'll drop the ball big time next week. It's about being honest with yourself and your bosses."

Photo by Yoav Aziz on Unsplash