How Deutsche Bank cleared out MDs, relied more on VPs 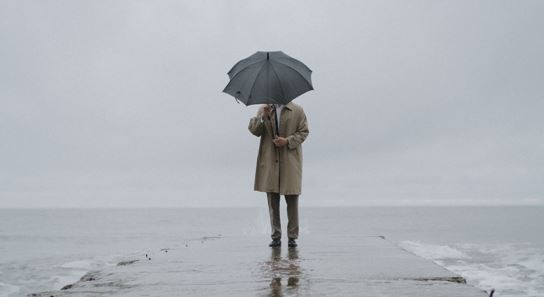 If you work for an investment bank today, vice president (VP) may be the role to have. One London headhunter says all the hiring right now seems to be for VP level staff. He wasn't talking about Deutsche Bank in particular, but Deutsche's recent London headcount changes seem to lend weight to the observation.

Deutsche hasn't hired VPs, but it has become more dependent upon them. In the four years to 2020, new figures released on Companies House suggest Deutsche cut its overall London headcount by 9%. Its VP headcount fell by only 2%.

As a result, VPs have gone from 35% to 38% of Deutsche's London headcount. Managing directors (MDs) - who've had their numbers trimmed by 18%, have gone from 8% to 7% of the total over the same period.

The chart below covers 2019, when Deutsche cut its equities business (seemingly with limited impact on headcount). The bank remains in the process of trimming support functions.

DB didn't respond to a request to comment on the evolution of its London workforce.

Photo by Anastasia Shuraeva from Pexels

Have a confidential story, tip, or comment you’d like to share?Contact: sbutcher@efinancialcareers.com in the first instance. Whatsapp/Signal/Telegram also available (Telegram: @SarahButcher)