Ex-Goldman exits at Bank of America as Sanaz Zaimi leaves?

by Sarah Butcher 6 days ago 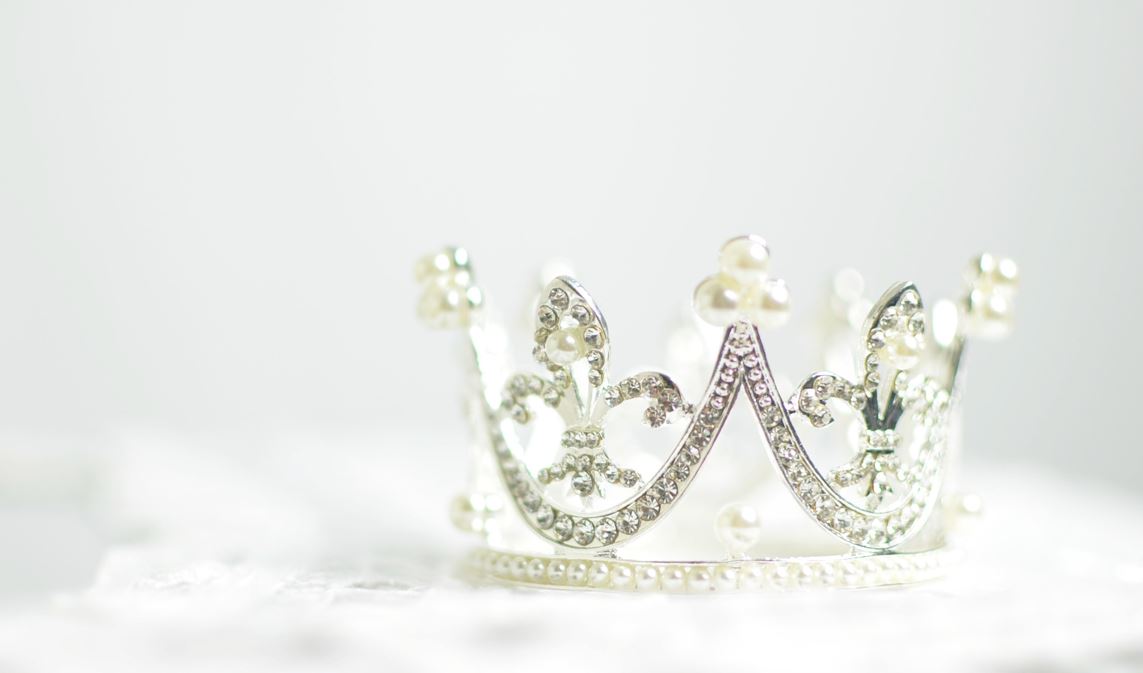 First it was Tom Montag. Now it's Sanaz Zaimi.

Bank of America announced today that Sanaz Zaimi, its head of Fixed Income, Currencies and Commodities (FICC) Sales, the CEO of BofA Securities Europe SA (BofASE) and the country executive for France, is leaving the bank. Zaimi, who will "transition through the end of the year," is off in pursuit of other interests.

Zaimi's exit always looked likely after Montag's departure. In an article earlier this year, the New York Times claimed that Zaimi had said that if Montag left BofA, she'd leave the same day. It took a little longer than that, but her alleged assertion appears to have been broadly true.

Like Montag, Zaimi joined Bofa from Goldman Sachs. When she joined in 2009, it was said that she arrived on an enormous guaranteed bonus of up to $17m over two years. Her exit marks the end of an era, and the departure of one of the most senior women in European banking. In a Financial Times article a few years ago, Zaimi said her traumatic childhood in Iran helped prepare her for a career in banking. “A lot of women don’t naturally have the level of self-confidence you need to prosper in the City,” she said.

While Zaimi might be missed from a diversity perspective, others welcome the beginning of a new era. She could also be "unfiltered and harsh," according to the New York Times, and was a brusque manager to those she didn't get on with. "Sanaz's people have a special status here," says one BofA trader in Paris. "There aren't many of them, but I suspect that they will leave now too."

As the ripple effects of Montag's exit (although he remains in advisory capacity) percolate, there are suggestions that there could be broader departures from the fixed income business, which houses many of Montag and Zaimi's ex-Goldman Sachs hires.

However, much depends on who replaces Montag. Bank of America today announced that Jim DeMare will lead global markets and Matthew Koder will lead investment banking. The speculation internally is that there will be no individual replacement for Montag, and that BofA CEO Brian Moynihan would like the role to be split. "Montag was too powerful," says one insider. "He was like a sultan here."

Photo by Ashton Mullins on Unsplash