Morning Coffee: Boomer bankers vs. millennials in return to the office. MD gives up investment banking for puzzle YouTubing 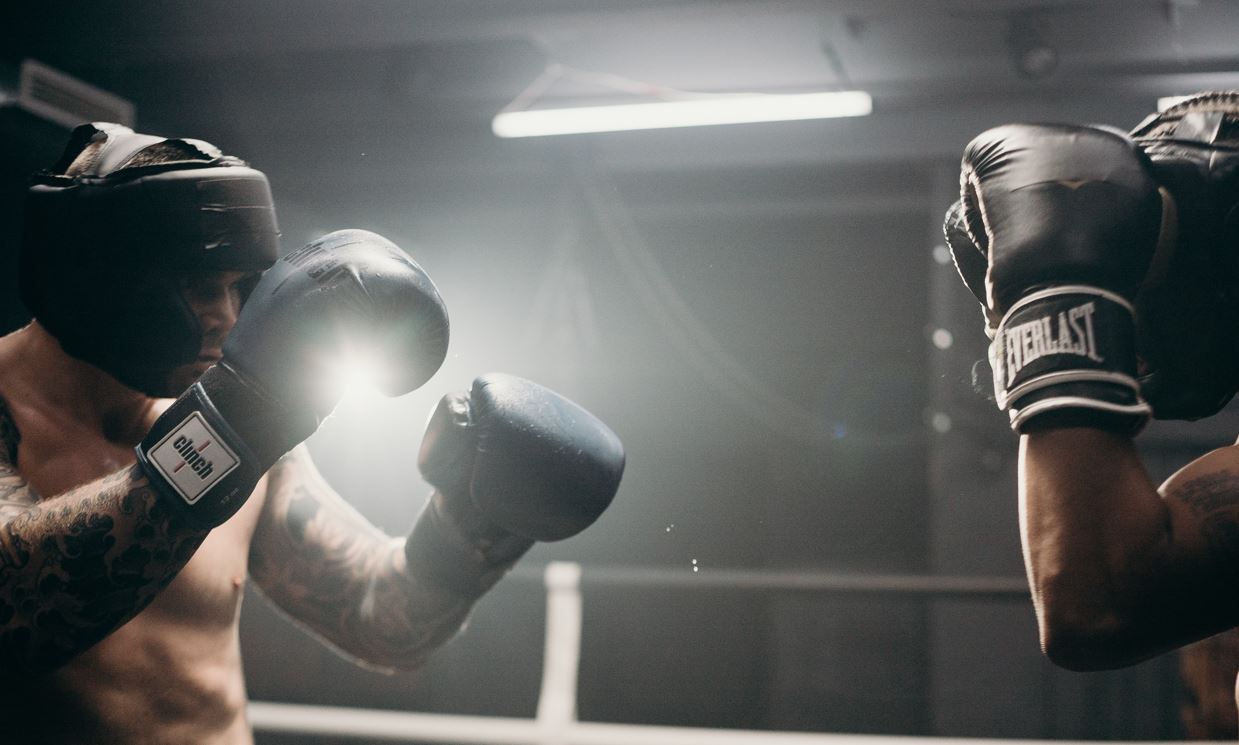 You know you’re getting old when they launch an oldies station that features all the songs you like.  You know you’re getting really old when they launch an oldies station that features songs you’ve never heard of because they’re too new.  Some readers may experience a similar uncomfortable shiver on reading another article about those darned millennials, and seeing a quotation from headhunter Becky Frankiewicz to the effect that “Many millennials are raising children and are worried about their kids contracting Covid-19”.  Yep, the modern equivalent of the policemen looking younger is that the generation you used to think of as “the kids” have now got kids of their own.

The actual kids – referred to as “Generation Z” – are apparently much more keen to get back.  According to Ms Frankiewicz, “they’re fresh out of college, they’re looking to make their friends, it’s where they find their dating pool.”  Officially, the line from the investment banking industry is that they need to generate informal networking opportunities and learn by apprenticeship from senior mentors, but we suspect that the dating and social opportunities are probably more of a draw.

But what about the older bankers?  Surely they have kids too, and they might be more vulnerable themselves?  Added to which, they tend to have nicer houses and more space to build a home office with a decent size “rona rig”.  All of these things may be true, but according to Marion Laboure at Deutsche Bank, there’s an underrated driver making Boomers and Generation X want to get back to their desks – their aching backs.

Although Gen-Z might be working at laptops in the kitchen of a shared apartment, they have young and flexible bones and haven’t had time to develop bad posture habits.  The older bankers, however fine their home spaces, are apparently finding that the ergonomics are never quite as good, and according to a survey carried out for Deutsche, they’re reporting “musculoskeletal problems”; 40% of them say that they feel exhausted after a week of virtual meetings.

So it looks like, once more, the millennial generation are caught in the middle.  They’re just about young enough to be comfortable with a greater degree of virtual interaction, but old enough that the thrill of travelling into the buzzing heart of the financial district has comprehensively worn off.  They don’t feel like they’ve got a great deal to learn from grizzled old MDs, but nor are they likely to be able to bask in the raptured admiration of bright-eyed young graduates.  And somewhat more importantly, as Becky Frankiewicz says, “think about who’s running the world’s companies right now. It is the Gen X and Boomers”.

Tough luck, millennials.  Your day will come, but for the moment the decisions are being made by people who remember Ronald Reagan, in the interests of people who don’t remember Bill Clinton.  All you can do is sit and wait, preferably with your spine held straight and your feet flat on the floor.

Elsewhere, investment banking recruiters often look for people who are good at solving Sudoku and crossword puzzles, on the basis that they might be able to transfer their logical and lateral thinking to the design of clever capital markets transactions.  Judging by his LinkedIn endorsements, that’s the path that Simon Anthony appears to have followed, from Cambridge University to Unicredit, where he worked for 14 years and reached the rank of Managing Director.

But it seems that these days, the puzzles themselves might be competing with banks for top quality recruits.  Simon’s current career is as co-founder with Mark Goodliffe of “Cracking the Cryptic”, a YouTube channel which shot to fame last year when they published a 25 minute video of the pair of them solving a “Miracle Sudoku” and got 30 million views.  They now have merch and a Kickstarter and have moved on to live-streaming of their playing puzzle video games.  Perhaps one day Simon will be tempted to go back to his roots and talk his viewers through a particularly complicated derivatives prospectus.

“Europe is littered with cities that were once the leading international centre of their day”.  A think tank is warning that London might also be eclipsed without an urgent injection of tax breaks and labour law reforms, particularly to reduce the cost and speed up the processing of skilled worker visas. (FT)

However, the bad news about the future of the UK investment banking industry doesn’t seem to have affected the labour market right now.  Citi has made two significant additions  – James Ibbotson has come in from Deutsche while Simon Lindsay has returned from three years heading up the Takeover Panel.  The co-heads of UK and Ireland investment banking, Jan Skarbeck and James Fleming are still spending most of their time on hiring and are targeting a top three position. (Financial News)

A deep dive into the cloud migration project at Point72, which will take five years and is scheduled to finish in 2024.  The fund aims to move 70-80% of its applications (basically everything that doesn’t need a special collocated server for low latency trading) and has hired 60 cloud developers. (Business Insider)

The Tokyo Stock Exchange is planning to extend its trading day by half an hour, to finish at 3pm.  Traders will still get their hour’s lunch break under the new plan, however. (Bloomberg)

Nicolas Moreau, head of HSBC Asset Management and one of the senior managers moving out to Hong Kong, says that nobody was forced, and that it was his choice to go.  Like other HSBC business heads moving out, he also wants to reassure the staff that “We have a good franchise in France, Germany and the UK. We will be keeping the teams”. (Financial News)

A database of recorded speeches by CEOs of quoted firms, along with evidence from compensation committee reports, seems to suggest that if you want a bigger bonus, the trick is to speak with a “deep, masculine voice”.  (Journal of Management Studies)

Photo by cottonbro from Pexels