HSBC lured a Credit Suisse banker with a big promotion 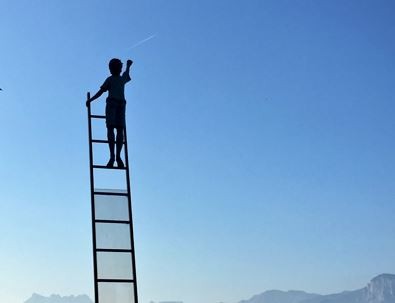 HSBC has added to its roster of industry experts with the recruitment of a senior banker from Credit Suisse in Hong Kong.

Cliff Ye has joined HSBC as head of its China consumer and retail investment banking team in Hong Kong, bolstering a broader team that is headed by Heidi Chan, who joined as head for the Asia-Pacific region from Japan’s Nomura.

The move marks a promotion for Ye, who was a director in retail and consumer at Credit Suisse, where he worked for six years.

A shortage of talent against a backdrop of red-hot demand is opening up opportunities for bankers to switch firms and jump a rung on the ladder in the process.

HSBC has been hiring for its other industry coverage teams in Hong Kong since the start of the year, with Winston Cheng arriving as head of technology, media and telecoms.

It has also revamped its senior management by hiring Matthew Ginsberg as co-head of Capital Financing and Investment Banking Coverage (CFIBC).

Last month the bank also appointed David Liao and Surendra Rosha as co-CEOs of HSBC Asia-Pacific business as the influential 69-year old Peter Wong stepped up to become chairman of the operation.

Photo by Armand Khoury on Unsplash