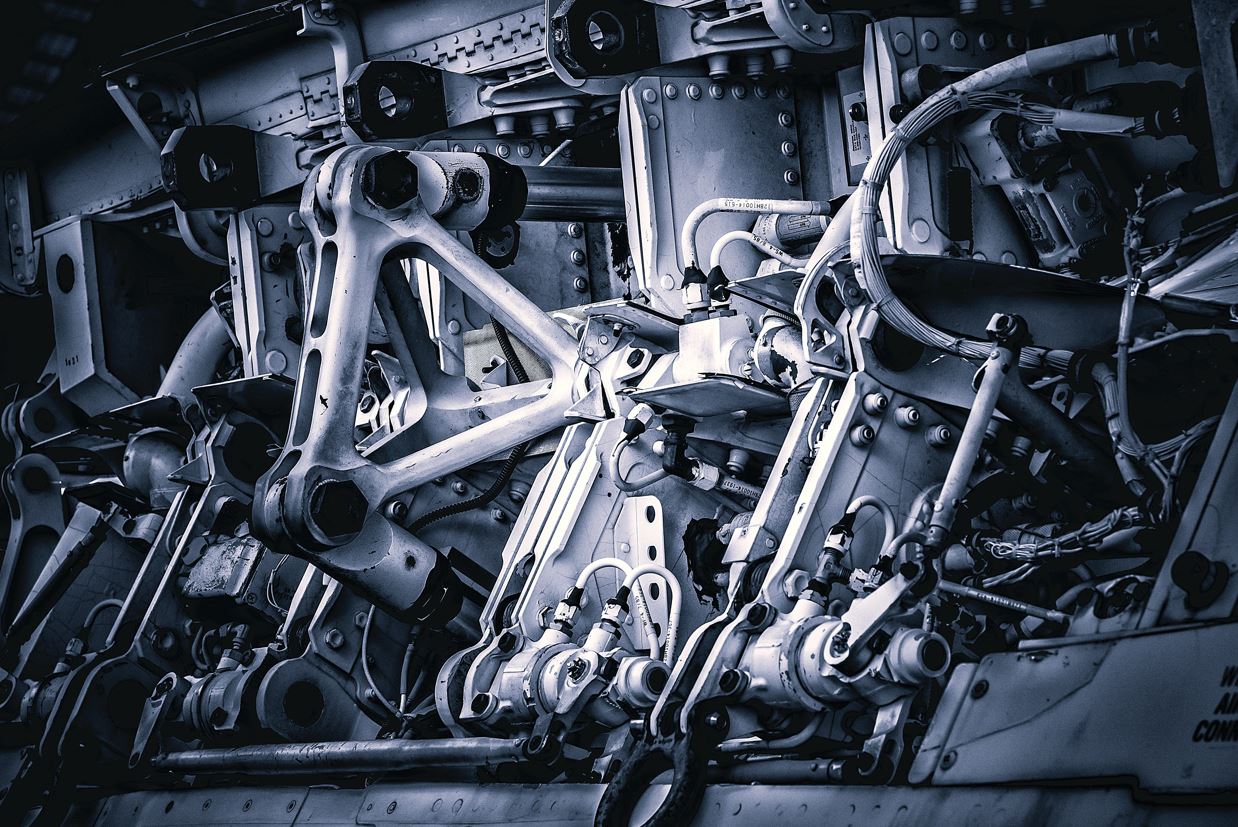 Credit Suisse is continuing with its clean-up and it’s painful going.  As well as reporting a first half loss due to the fallout from the collapse of Archegos Capital, the Swiss firm yesterday published the findings of an independent report that concluded that Credit Suisse’s investment banking management had failed to read the warning signs.

Regulators are continuing to investigate the bank, while a strategic review led by chairman Antonio Horta-Osorio is not expected until the end of the year. So Credit Suisse's future remains uncertain in the months ahead. CEO Thomas Gottstein was keen to point out the bank is “open for business” in the second quarter earnings call.

The bank’s operations in the Asia-Pacific region were not spared from the turmoil. APAC now accounts for a fifth of group revenues, but the region endured a choppy quarter.  Net revenues declined by 8% to $770m compared to the second quarter of 2020, primarily due to a 22% decline in revenues in investment banking and capital markets and global trading services (GTS), the trading division that serves its wealth management clients.

The firm’s asset management business in the region was affected by the turmoil at the bank, suffering outflows of $6.7bn.  “This was primarily driven by $4.2 billion of outflows resulting from the deliberate de risky measures that we implemented in the second quarter,” Gottstein told analysts on the earnings call.

But Credit Suisse sees APAC and China in particular as its primary engine of growth and is continuing to invest despite the looming strategic overhaul. Last month it announced it had taken control of its China joint venture and renamed it China Securities China Limited.  “We’re fully committed to go to 100% and will continue to build out our onshore capabilities both in private banking and investment banking and to achieve all the licenses we need to have for lending, wealth management and securities,” Gottstein said.

Most of the growth has come from private banking in the region, where Credit Suisse has added 50 advisers in the second quarter, but Gottstein also promised further recruitment in its investment banking and capital markets over the coming months. The investments pushed total operating expenses up 7% to $586m during the second quarter.

Last month US President Joe Biden said foreign companies should think carefully about their position in Hong Kong while the Chinese government has triggered a market sell-off by issuing a ban on the country’s $100bn private tutoring industry, sparking fears of a broader regulator crackdown on foreign listing.

Gottstein said that while these developments make for a “less predictable short-erm situation, “what we’re seeing is a very strong and robust economic development in China and a mid-to-long term potential, not only in China, but in the whole of Asia, which we consider to be very attractive for our business model, be it in wealth management, investment banking or asset management.”

Gottstein’s comments came after it emerged that  the Chinese securities regulator had held a series of calls with CEOs of global investment banks to reassure them about the fallout.

Speculation will continue to swirl over the coming months about which businesses will be cut as part of Horta-Osorio’s review, but long-term if you’re a Credit Suisse banker, Asia is the place to be.

Photo by Hoover Tung on Unsplash