Why Hong Kong banks should hire equity researchers from the mainland 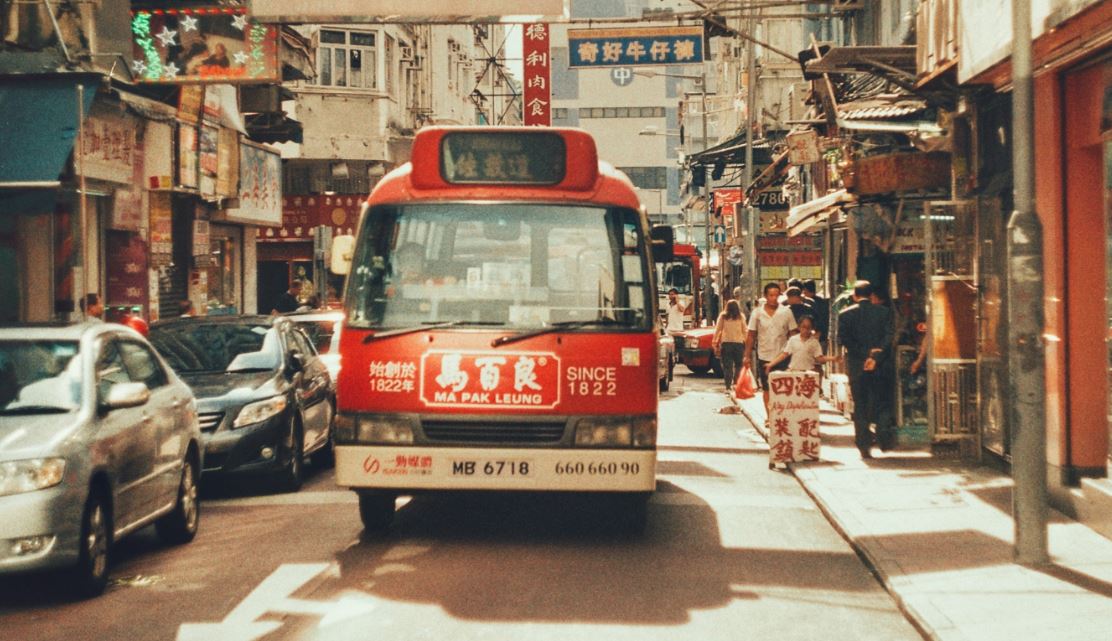 If you’re an equity investor, who would you trust most? An analyst at Goldman Sachs or an analyst at Haitong Securities?

It may not sound like a relevant comparison, but if you’re a Chinese equity analyst wondering whether to join the growing ranks of international investment banks in Hong Kong and mainland China, then your bargaining power has just got stronger.

That’s because local Chinese analysts are more accurate than their foreign peers when it comes to earnings forecasts, an academic study has found.

The study of stock recommendations of China A Shares, found that local analysts are  9-10% more optimistic in their target prices than their foreign peers, and 17-25% more optimistic in their stock recommendations. “These biases are highly significant in a statistical sense,” says the report’s authors Wen Jiu, Joshua Livnat, Sean Lu and Ziyue Zeng at the Hong Kong Polytechnic University.

The report, which was published in April,  offers a couple of possible explanations why local analysts’ earnings forecasts are more accurate than their foreign peers. They enjoy better access to management, and are better able to assess the local economic factors that affect future earnings.

That sounds logical, but now it’s been borne out with statistical proof. According to the report, the market for China A-shares provides a unique opportunity in which to study the differences between local and foreign analyst coverage. That’s because until recently, foreign brokerage firms were prevented from offering trading and investment banking services in China unless they established a joint venture with a local firm, making it easier to identify differences. Plus, there’s very little movement of talent between local and foreign firms.

The report adds that investors were unaware of this bias – until now.  The question is whether the findings will affect ability of international banks to attract local talent.  During the sample period, there were no examples of analyst movements between foreign and local brokerage firms, but only within them.  “it seems that local analysts move only to other local firms and foreign analysts move only to other foreign firms,” the report says.

The implication is that there is a commercial advantage to be gained by banks becoming more culturally diverse, especially as more Chinese firms look to list in Hong Kong and international banks such as JP Morgan became the latest U.S. bank to apply for full control of its securities joint venture in China, following a similar move by Goldman Sachs in November.

Photo by Julia Tet on Unsplash