The painful truth for bankers relocating to Hong Kong 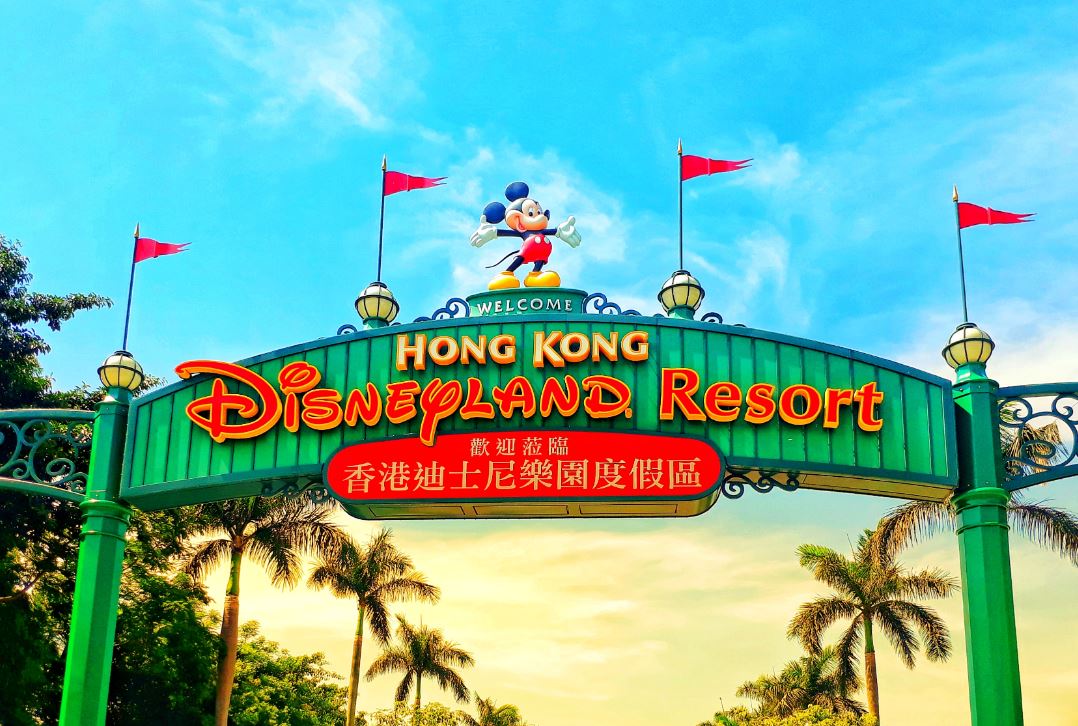 As if concerns about stringent Covid quarantine laws and a clampdown on civil rights weren’t enough of a deterrent to expats, Hong Kong has retained its crown as the most expensive financial centre in the world for international employees,

Mercer’s 2021 Cost of Living City Ranking found Ashgabat in Turkmenistan to be the most expensive city for international employees, but Hong Kong came second. This made it the world’s most expensive financial centre by a big margin, beating Singapore which jumped two places to seventh, New York in 14th and London in 18th place.

This year’s ranking of 209 cities across five continents measures the comparative cost of more than 200 items in each location, including housing, transportation, food, clothing, household goods, and entertainment. Based on a basket of nine items including coffee, milk, blue jeans and bread, Hong Kong is 12.4% more expensive than Singapore.

The findings may prove a catalyst for some banks to consider relocating staff or trading desks from Hong Kong to Singapore, especially Australian firms where staff want to move closer to home. “The cost of living in a location can have a significant impact on its attractiveness as a destination for talent, and influences site selection decisions for organisations expanding and transforming their geographic footprint,” said Mercer.

Based on the cost of living, therefore, Singapore seems a more attractive bet for bankers than Hong Kong. One seasoned expat British MD at an Australian bank who has lived in both cities said: “The pay is about the same, but if you include accommodation and school fees, Hong Kong is significantly more expensive.”

And yet, Hong Kong is still better than Singapore on many metrics, and is still a magnet for international banks. Over the last five years, Hong Kong has posted 55% growth in international financial activity underlining its status as Asia’s premier financial hub, according to a separate survey by New Financial.

Mercer’s annual survey helps employers determine and maintain compensation packages for employees on international assignments and when working abroad. So banks like HSBC, which are moving staff to Hong Kong, are just going to have to keep paying up if they want their senior talent to relocate to Asia’s biggest and most expensive financial centre.