How technology jobs in hedge funds are changing 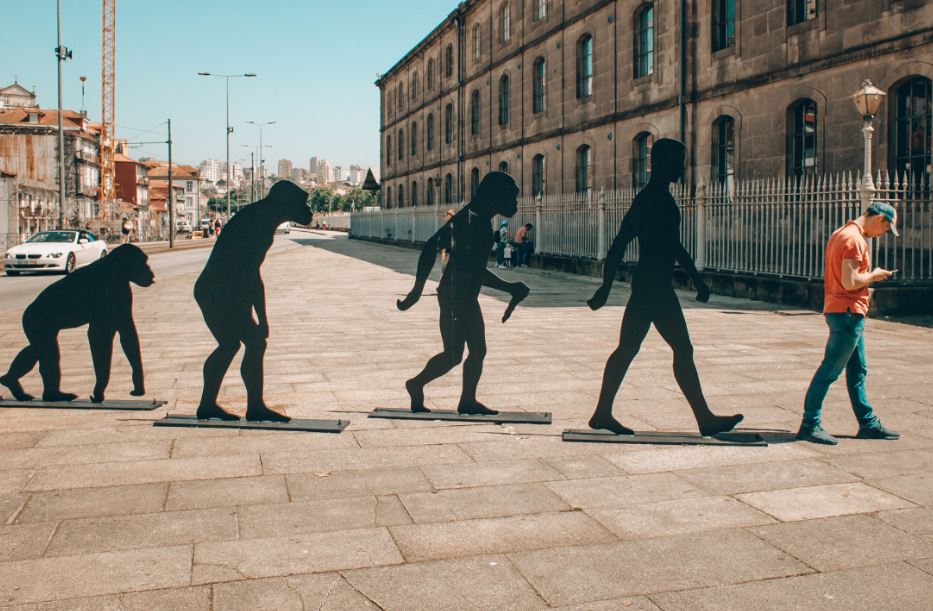 If you work in technology for an investment bank, it's probably occurred to you to contemplate working for a hedge fund instead. - Funds like Citadel have a reputation for allowing technologists to work closely with portfolio managers and quants; they also have an opportunity for paying base salaries alone of $200k+.

Before you for a tech job in a hedge fund, however, it's worth being aware how most buy-side funds' tech systems operate, and how it is that they're evolving - particularly outside of major funds.

- An order management system (OMS): a platform used by institutional trading desks to manage orders to buy and sell securities and other financial instruments, to ensure compliance with regulations and to help with processing completed trades.

- A portfolio management system (PMS): a platform used by institutional trading desks to manage portfolios of securities and to provide central books and records for audit, accounting, control, and reporting.

- An execution management system (EMS): a platform used by institutional trading desks to execute orders to buy and sell securities via connections to exchanges, brokers and other sources of liquidity. An EMS also provides the interface for execution algorithms (that automate the trading process) and pre/post-trade analytics.

The sexiest parts of the stack

If you work in buy-side technology, the most exciting roles are in execution management systems, where low latency is important and where top C++ developers build systems that can execute algorithms as smoothly as possible. The second sexiest roles have historically been in order management systems (85% of which are bought in from third parties like Bloomberg, Charles River and SS&C), and the least desirable have been in portfolio management systems - which at smaller hedge funds have often been outsourced to the sorts hedge fund administrators that often run the back office.

As funds move to Software as a Service (Saas) and cloud-native services, however, Greenwich says boundaries between the different systems are blurring. These days, Greenwich says hedge funds are increasingly running, 'a combined PMS/OMS solution delivered via SaaS or cloud, supporting wider functionality and integrated with back-end portfolio accounting.' These combined systems are known as 'POEMS.'

While large global hedge funds and quant funds running low latency trades typically build their systems in-house, Greenwich says smaller and single-asset focused hedge funds, are buying the new combined systems from a new generation of vendors.  If you want to work for a hedge fund SaaS vendor, Greenwich lists eight which it says are at the forefront of the combined PMS/OMS market: Athena, AlphaDesk (Refinitiv), Eze Eclipse (SS&C), Enfusion, FactSet, LiquidityBook, Nirvana, and Pinnak; most work with equities although some are multi-asset.

There are also vendors who still provide simple OMS services specifically to hedge funds, including: Enfusion, Flextrade, Neovest, and TradingScreen. However, Greenwich found that Tier 2 and Tier 3 hedge funds in particular are now keen to operate a combined PMS/OMS and to leverage basic EMS functionality from their OMS.

If you don't work in technology for a major hedge fund with a 'build' mentality, therefore, the implication is that now may be the time to consider working for the new SaaS vendors that offer convergence across platforms and greater integration. "Vendor consolidation and product fatigue appear to have created an opening for younger and even startup providers that are coming to the market," says the study.

Photo by Eugene Zhyvchik on Unsplash