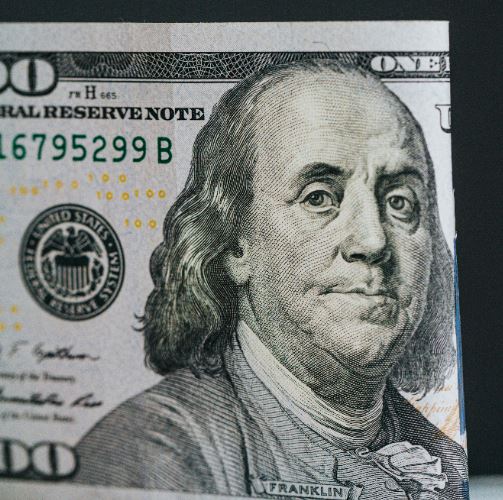 Bank of America is the latest bank to hike pay for its juniors. A post on the Litquidity Instagram account earlier today said the bank is increasing analyst salaries by $10k and associate and vice presidents salaries by $25k, starting May 1st.

Bank of America isn't commenting on the amounts, but in a memo sent to juniors and seen by eFinancialCareers, it said that base salaries are being increased to reflect the, "ongoing remote work environment coupled with recent pace of record market activity and client requests and transactions."

It's understood that the increases are being implemented globally, based on percentage rises to existing amounts.

BofA's pay rise comes after Credit Suisse gave its junior bankers at vice president and below a special $20k bonus and Moelis & Co. offered a rise of $10k. It also follows a rather more generous $200k pay increase for juniors at Apollo. Private equity fund Warburg Pincus is also understood to have increased pay for analysts and associates by 30%.

BofA's hike is likely to put pressure on other banks to follow - all the more so as it's already one of the best junior payers in the market. A pay survey released last September by London search firm Dartmouth Partners, said BofA's second year analysts received average total compensation of £108k ($148k), higher than at any rival bank. Last year's salary and bonus survey by London search firm Arkesden Partners said BofA's second and third year associates received £192k and £228k - again higher than peers at other banks in London.

As banks and buy-side firms seek to keep juniors happy following Goldman Sachs' analysts' complaints about 100 hour working weeks, emphasis is also being placed on non-monetary benefits. Having increased juniors' pay, Credit Suisse is also thinking of relaxing the dress code in its capital markets and advisory division, and has recently begun offering subsidized meals to individuals working from home.

Bank of America said today that it will also reduce pitch book lengths, and begun a 'candid conversation' series to capture real time feedback on working practices. Like Credit Suisse, it's also hiring and has invited this year's graduate hires to start early if they can.

Photo by Nathan Dumlao on Unsplash