UBS paid its top bankers the most for five years 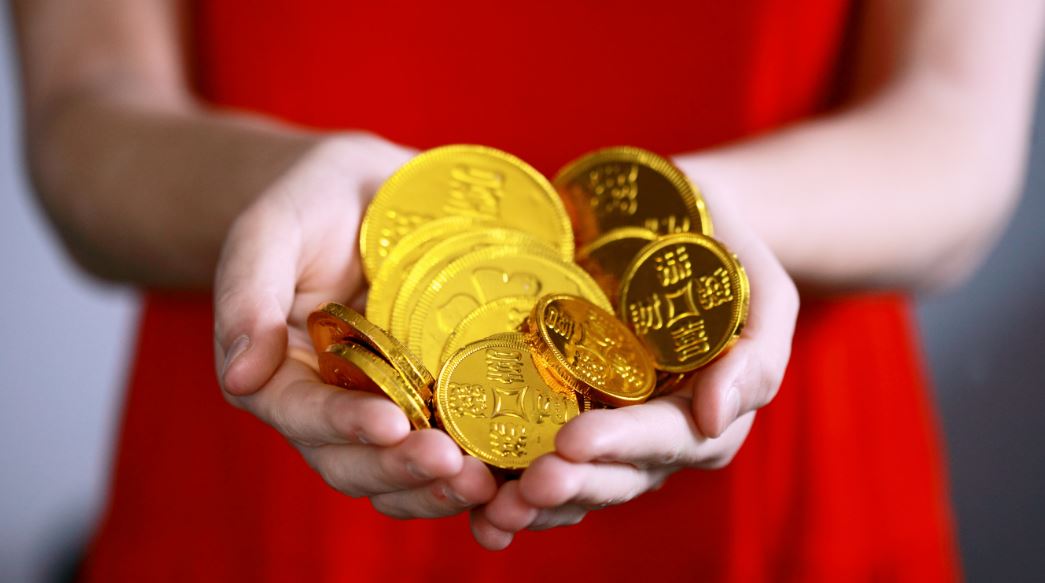 Remember how, in October 2020, UBS said it was going to hike salaries and reduce bonuses for its highest earners? Today's compensation report suggests it had second thoughts: it wasn't just salaries that were increased for top staff at the Swiss bank last year, it was bonuses too.

The upshot is that, as the chart below shows, pay per head for key risk takers at UBS is now at its highest since 2016, at $2.2m each. The average bonus alone rose more than 50% last year.

This will clearly be popular for UBS's 647 highest earners. - Although various portions of their deferred bonuses only vest after three or five years, so it will a while until they can access the full amounts.

The remainder of UBS's employees didn't do quite so well. 58,850 people were given access to the bank's overall performance bonus pool, which increased by a more moderate 24% last year, and paid out an average of $56k.

The increase in pay at UBS's top echelons comes after the Swiss bank's fixed income traders had an exceptional year, increasing revenues by 70% - considerably more than the 41% increase in FICC revenues across the market cited in today's Coalition report.

Photo by Sharon McCutcheon on Unsplash