The technologists that hedge funds everywhere want to hire 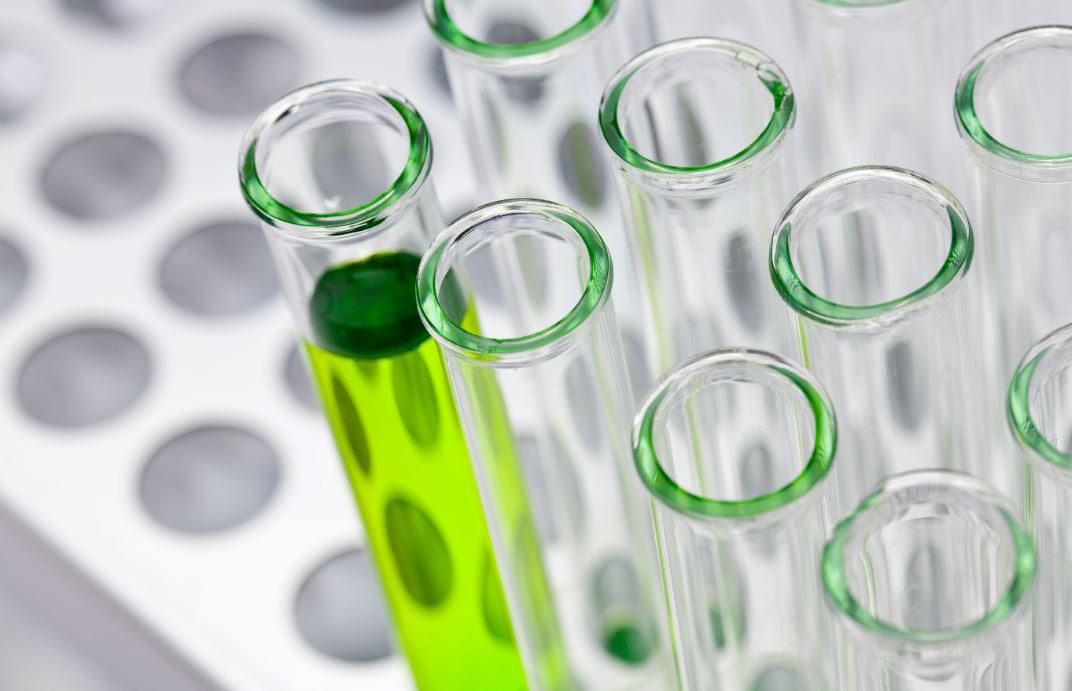 Poaching from the labs

"The work that’s being done on machine learning in places like Facebook’s AI labs and Google Brain correlates very well with the problems that arise in the systematic space, where they’re working on ecosystems to house their own machine learning needs,” says Luke Thompson, a director at search firm Thurn Partners, and a former recruitment manager for trading technology hiring at Morgan Stanley in London.

Thompson declined to comment on the funds and trading firms that are hiring from FAANG labs, but their names are well known. Two Sigma, Citadel, Jane Street, Virtu, and Point72 are just a few of the funds known to be building out machine learning teams using staff sourced from big tech.

Rivals show similar preferences. Two Sigma's AI team, for example, is managed by Mike Schuster, who joined from Google's research team in 2018. Schuster, who is still hiring, has recruited people like Dezhong Deng, a former applied scientist intern at Amazon.

Meanwhile, Virtu has people like Till Varoquaux, a former member of the applied machine learning team at Facebook.

Thompson says FAANG engineers aren't just needed to work on AI that can generate alpha. "Large quant-based asset managers are starting to implement machine learning algorithms across the broader aspects of their business," he says. "It’s not just about signal generation – Firms are building transaction cost analysis frameworks to work out best execution methods, factoring in broker fees and trading costs, for example." In other words, machine learning is also being used to cut costs.

Would FAANG researchers really want to move to hedge funds though? The answer appears to be yes. Salaries can be comparable, says Thompson, and while big technology companies will reward you with stock, big funds may give you a share of their profits. This makes the roles lucrative - senior quantitative researchers at Citadel Securities, for example, can earn up to $290k in salary alone according to the H1B salary database.

Photo by Bill Oxford on Unsplash