Credit Suisse has a new treat for its junior bankers 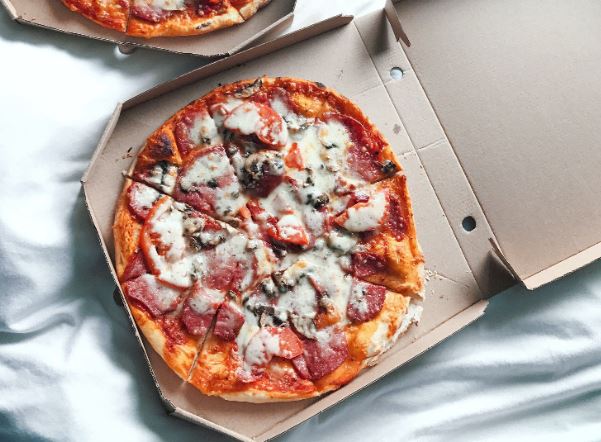 A year into the pandemic, and nearly that long into working from home, Credit Suisse is bestowing something special upon juniors in its capital markets and advisory division.

In a memo sent this week, CEO of the division David Miller said the bank is extending its policy of reimbursing employees working from home for meals that they eat late in the day. Previously the policy only appears to have applied to staff above vice president (VP) level. Now it will apply to analysts, associates and VPs too.

"We recognize the extraordinary efforts you have made during the remote working period, and specifically during this period of unprecedented activity," said Miller in a memo, noting that the policy will be effective immediately.

While the extension will make a difference to Credit Suisse's juniors, some have been observing that it's a bit late given that some rival banks have been reimbursing for late meals at home throughout the pandemic. Mani, a first year analyst at JPMorgan with a YouTube channel, says he gets free food delivered to the house when he works past 8.30pm, for example.

Other banks, however, don't seem to provide free food at all. One analyst two at Citi recently complained that he/she worked until 4am and had to buy their own meal. Citi declined to comment.

Photo by Kristina Bratko on Unsplash