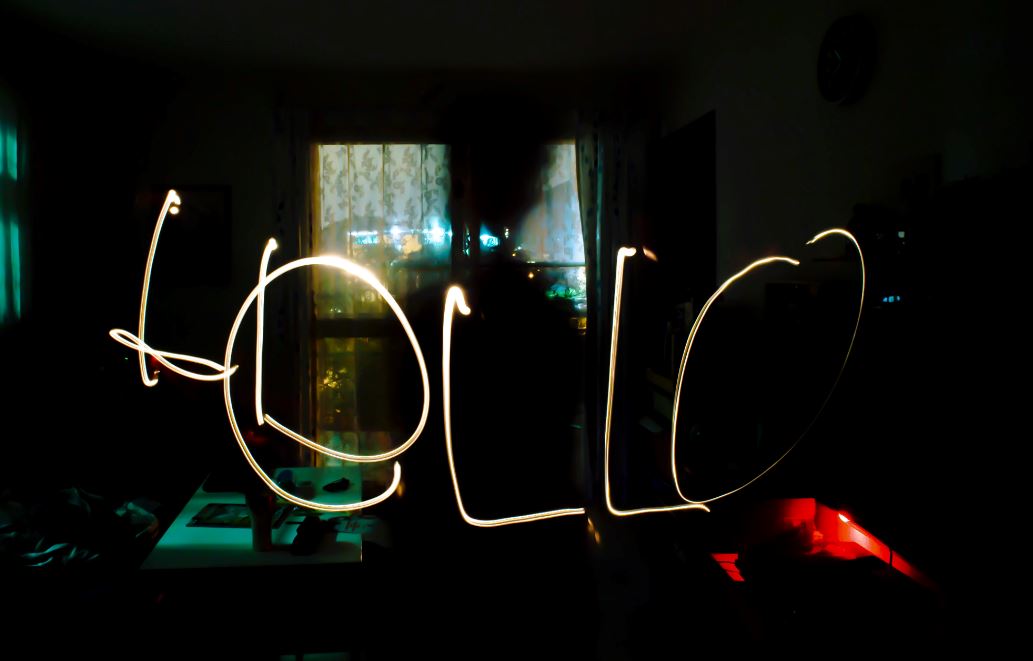 Sarais didn't respond to a request to comment on the move. Sarais joined LMR this month according to his LinkedIn profile, which suggests he left Citadel in December 2020. It's not unusual for Citadel to lock employees into year-long non-compete agreements.

Before he joined Citadel, Sarais spent 18 months at Goldman Sachs as global head of front office risk strats. He's also worked for Mediobanca, Morgan Stanley and Merrill Lynch. Sarais has a doctorate in financial mathematics from the U.K.'s Imperial College.

LMR lost money at the start of the pandemic in March 2020, but subsequently hired new staff in London after raising additional capital. The fund specializes in relative value investing. In 2017 it revamped its London office to 'inspire tech talent to enter the finance industry' with features including a roof garden and outdoor ping pong and table football. Presumably, however, Sarais will be working from home.