JPMorgan and Goldman Sachs have these special names for technology juniors 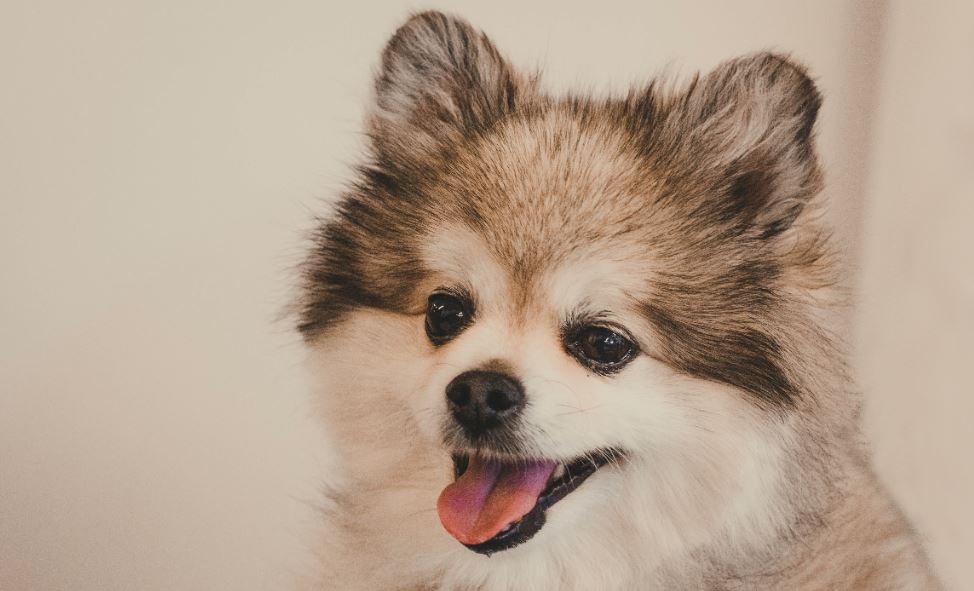 Everyone knows that investment banks employ 'analysts' in junior roles, including in their investment banking divisions and on the trading floor. But have you heard of NAPAs or SEPs?

NAPAs (pronounced 'Napper') and SEPs are the acronyms used by Goldman Sachs and JPMorgan respectively to describe their most junior technology professionals. If you take a technology job at either bank straight out of university, this is what you will be known as.

At Goldman, NAPA is the acronym for "New Associate Programmer Analyst." At JPMorgan, SEP stands for "Software Engineer Program."

NAPAs and SEPs are distinguished from the "strats" working in banks' more data-oriented research roles. In some cases, strats consider themselves slightly superior to their pure technology colleagues. "Strats have more awareness of what's going on in the markets than the NAPAs," says one strat at Goldman. "We're using coding tools to solve problems in the real world."

NAPAs might disagree with this framing of the distinction. Talking at a recent Goldman Sachs technology event, one NAPA described how she was given an entire recruitment project to manage soon after she joined the human capital engineering team. "I was essentially the primary engineer on the project despite only having been in the company for a year," she said, describing a project for enrolling people attending Goldman events. "I was in charge of the full stack. – It was cool to take ownership of a project that made a lot of impact, and where I got to work with third party software vendors and consultants from outside the company as well."

Photo by Erin Minuskin on Unsplash