The leading M&A banks in France aren't the usual suspects 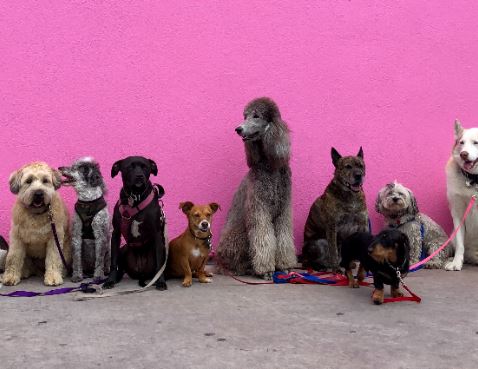 Rothschild remains the one to beat in French mergers and acquisitions advisory after retaining top spot in the fee rankings for the first nine months of 2020.

The independent advisory firm earned $94m in fees, amounting to a table-topping 17.2% market share in the year to September 30, according to information provider Dealogic.

Arch-rival Lazard maintained second spot  after earning revenues of $55m and a market share of 10.1%.  Outside the top two there has been a shake up in the M&A fee rankings. Morgan Stanley has jumped six places to grab third spot from rival Goldman Sachs, which has slipped to sixth position.

JP Morgan has climbed from fourth to eighth after bolstering its team this year by recruiting Maja Torun from Citi, which has dropped two spots to seventh.

Amidst this flurry of activity French banks have lost ground.  BNP Paribas, which has had a bumper year in debt and equity capital markets, has slid to sixth position from fourth in the M&A rankings, while both Credit Agricole and SG have dropped one place each to eighth and ninth respectively.  Meanwhile independent firm Evercore has breached the top ten in French M&A for the first time despite shelving plans to open an office in the French capital earlier this year.

It’s a different picture when overall fees from M&A, debt and equity capital markets are taken into account.  On that measure it’s an all-French top four, led by BNP Paribas, which retained top spot with a 12.1% market share after earning $207m in investment banking fees according to Dealogic.  It’s followed by Credit Agricole, SG and Natixis.

These rankings show who will pay the biggest bonuses this year as they are based on completed deals, but they tell only part of the story of the shifting competitive landscape in Paris in a year when two new competitors have entered the fray.

Centerview opened a French office in March just as the Covid 19 pandemic hit and brought global M&A activity to a halt, but deal-making has since picked up.

Centerview’s French operation is run by rainmaker Matthieu Pigasse and a clutch of his fellow former Lazard colleagues including Nicolas Constant, and the duo are bringing in the deals.

Constant is thought to have advised KKR on its $4bn acquisition of French hospital group Elsan, while Pigasse is believed to be advising Engie on a €3.4bn offer by waste and water group Veolia for its stake in Suez.  Meanwhile, Jefferies is starting to make waves after hiring Muriel Petit from BNP Paribas.  “France has always been one of the  most competitive markets in Europe and now it is even more so with new market entrants. Added to that Paris is gaining ground as a financial centre in the new post-Brexit landscape,” said Stephane Rambosson, CEO of Vici Advisory and one of the most active headhunters on the French market.

Photo by Hannah Lim on Unsplash