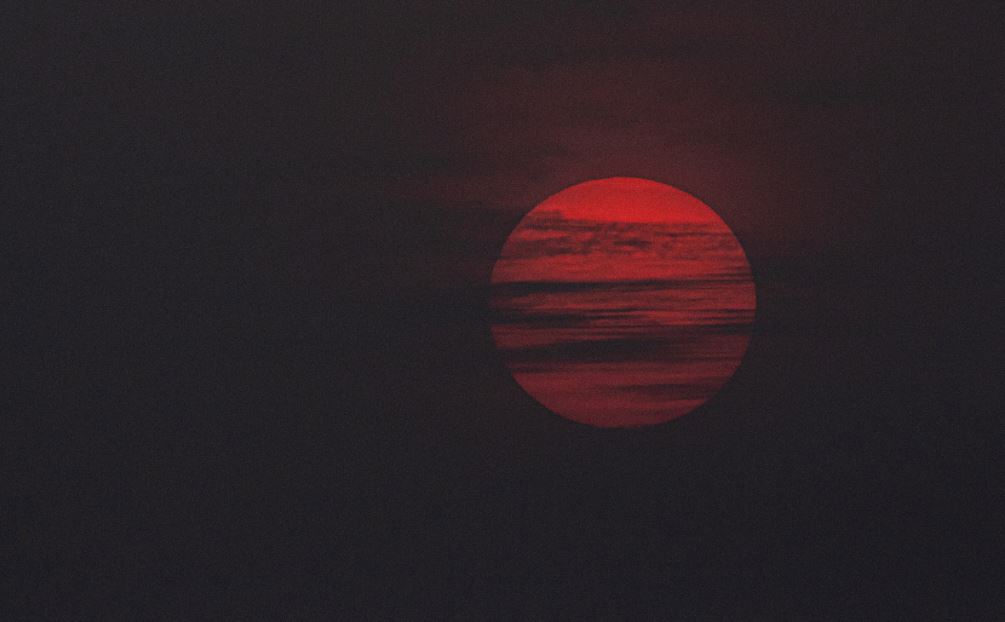 It's French bank results week and today is the turn of SocGen. Following the catastrophe that was the first quarter and the disaster that was the second quarter, today was kind of ok. SocGen's salespeople and traders made a profit. So did its bankers. CEO Frédéric Oudéa praised his team for, "exceptional commitment," "ambition," and observed that the businesses were competitive and had demonstrated an ability to rebound.

So far, so impressive. However, the difficult first and second quarters mean that SocGen's global markets and investor services (sales and trading) and its financial and advisory (investment banking, financing, transaction banking) divisions are still running at a loss for the first three quarters of the year.

This bodes badly both for current bonuses and for the payment of past deferrals.

If SocGen's salespeople and traders end the year at a loss, not only is this year's bonus pool likely to be wiped out but previously deferred bonuses stand to be clawed back. SocGen's compensation report states that a particular business or activity within the group has to be profitable for deferred bonuses to be paid, and that if this isn't the case then deferrals will be forfeited either entirely or in part.

Somehow, then, the traders in SocGen's global markets and investor services division need to make a profit in excess of €207m in the final quarter. Nearly 50% more than they made this time last year. This could be a big ask given that the bank has pulled back from the most profitable - and the most risky - structured products that incurred its earlier losses in 2020, but that contributed to the bottom line last year. Today's presentation suggests this de-risking is still underway, with the "ongoing redesign of the structured products franchise."

The good news, then, is that after a solid and profitable quarter, jobs in SocGen's investment bank look a lot safer than before. The bad news is that after a truly terrible first half to the year, there's still likely to be a big hit to pay. Unless there's a miracle in the fourth quarter.

Photo by Vivek Doshi on Unsplash

Bear with us if you leave a comment at the bottom of this article: all our comments are moderated by human beings. Sometimes these humans might be asleep, or away from their desks, so it may take a while for your comment to appear. Eventually it will – unless it’s offensive or libelous (in which case it won’t.