Why so few people learn the hottest coding language in finance 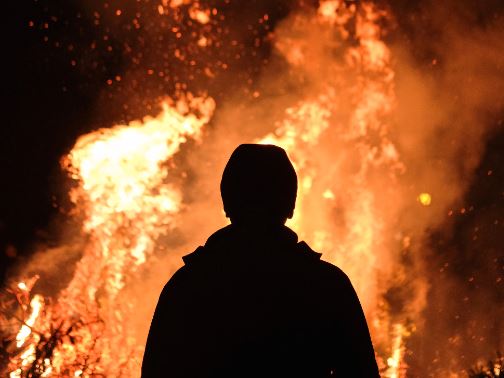 As we reported last month, if you want to be assured of a job in finance, it will benefit you to learn the coding languages K and Q. K and Q underpin the Kdb+ database system which is used increasingly by banks, hedge funds and high frequency trading houses, and yet very few people are fully conversant in them.

Given that recruiters say top contractors working on Kdb+ systems can earn £1k ($1.3k) a day in London, this seems surprising. In any normal situation, supply might be expected to expand to meet demand; not here.

"A lot of Kdb+ jobs are project-based, and very well paid," says Olly Thompson, an electronic trading systems recruiter at GQR Global Markets. "The reason for that is that there are simply not a lot of Kdb+ developers out there."

A senior quant developer at U.S. bank, who works in Kdb+ confirms that he is one of a select tribe. "Skilled Kdb+ engineers are hard to come by  - and skilled Kdb+ quants are even more rare." He says the reason for this is that Kdb+ and its associated languages aren't taught in universities: "Quants are taught at schools, and since Kdb+ has a high license fee, most academics won't use it.  It's only once the quant gets to their job that they realize they need to learn the language.  And if banks want a skilled Kdb+ quant, they have to grab one who's been trained elsewhere."

Nick Psaris, a New York-based developer at Bank of America, is trying to popularize the use of Kdb+ and Q and has recently written a book on Q for people who want to learn the language. Psaris declined to comment for this article. However, a quant dev at a rival bank said it makes sense to know both Q and K: "Knowing K helps with a deeper understanding of Q, because any Q functions are implemented in K," he says.

Rather than teaching themselves, however, most people learn about Kdb+ through First Derivatives, owner of KX, the company which owns and sells the database system. First Derivatives runs a two-year graduate training programme. It also runs free introductory Kx workshops which Kathy Schneider, Chief Marketing Officer says are heavily oversubscribed. "We’ve added additional days to keep up with demand for these online live sessions," says Schneider.

Attending might be worth your while as insiders say the use of Kdb+ inside banks is changing. "As more quants become versed in Kdb+, its use will move from just a data store to become a powerful analysis tool. Many big investment banks already use it this way," predicts one quant developer, pointing to the likes of Morgan Stanley.

Unlike Hadoop, which spreads analytics across multiple servers, he says Kdb+ has the advantage of, "squeezing as much performance from each machine as possible by optimally using CPU and RAM."

Photo by Adam Wilson on Unsplash